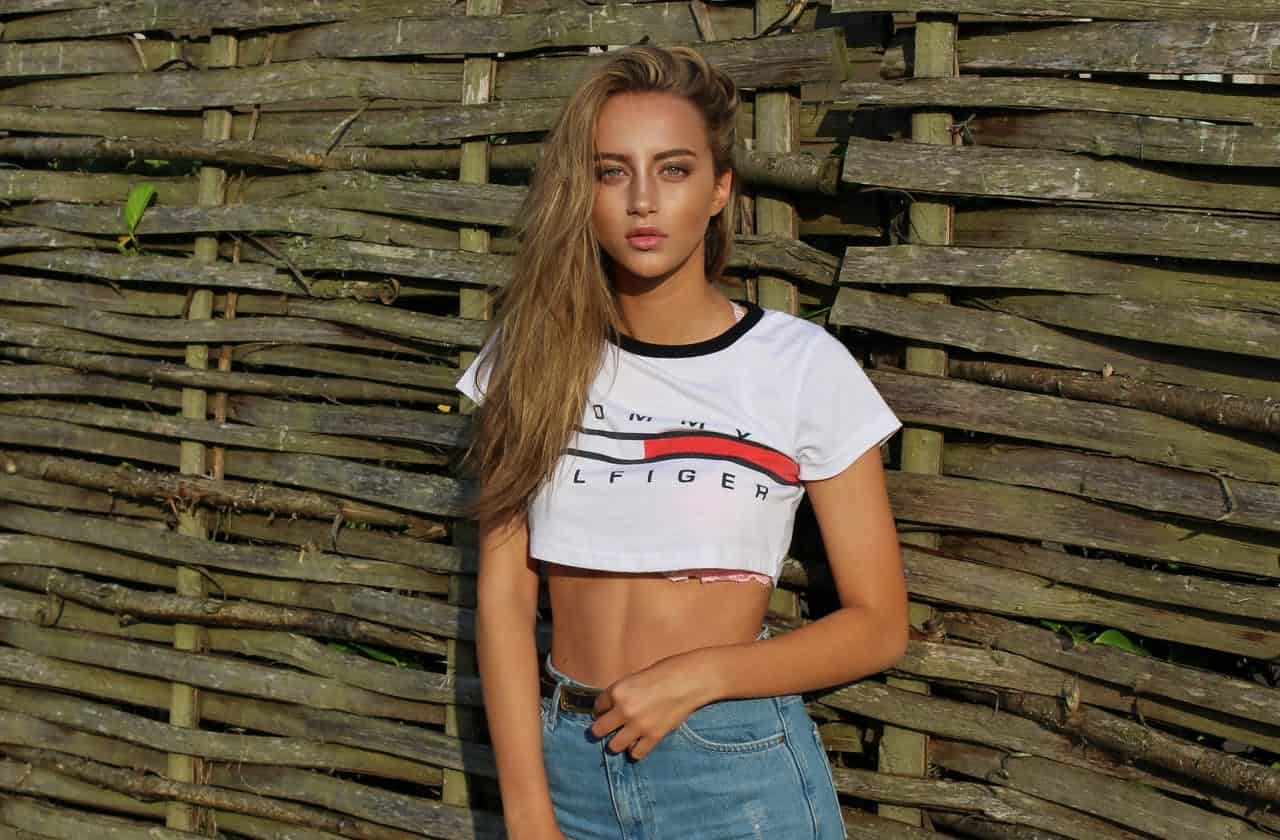 “Lately” is an effortlessly cool debut track from 17-year-old Erin Bloomer that exudes confidence in a brilliantly bold fashion. Simultaneously whimsical and outspokenly candid, the track’s lyricism enthrals with an enrapturing absorbing lyricism which chronicles not rushing yourself in a relationship. “Lately” provides a tantalizing taste of what to expect from this extraordinarily talented teenager, who’s already managed to solidify her stunning sound, offering up music that’s both sonically and lyrically captivating. We spoke with Erin Bloomer about her debut track and what to expect from her in the future.

Your new track “Lately” is incredible, where did the inspiration behind the track’s sentiment come from? What was the songwriting process like for the track?

Thank you so much! I actually wrote lately for one of my best friends who was in a situation with a boy where she felt that he was being too full on whereas she just wanted to relax. I wanted to get the message out there that you don’t need to rush yourself into anything, it is totally okay to want to take things at your own pace and do things in your own time. The songwriting process was pretty relaxed and easy. Mezz (the producers I worked on the song with) and I played around with some chord sequences that suited the vibe that I was going for which was an R&B style and then I wrote the lyrics from my friend’s perspective. It all flowed pretty easily which was nice!

Sonically, where do you draw inspiration from?

Normally I draw inspiration from my own personal experiences or things that I have seen my friends go through and that I’ve gone through with them. I find it a lot easier to write that way as I can out a more personal spin on things and know exactly what I want to say and how I want it to sound.

What was it about “Lately” that made you know you wanted it to be your first release?

I just loved the vibe of the song. It was one of the first songs I did that really came out in the style that I was looking for, an urban/pop vibe so I thought it would be perfect for a first release!

You’ve juggled school alongside developing your sound. How do you find the right balance between music and other commitments?

Balancing music and school has always been a part of my life so I’ve never really thought about how I do it. I feel that school generally comes first and then when I have free time it’s almost always spent doing music or something to do with it because it’s my main passion

Finally, what can people expect from you in the near future?

Well, I’m going to be releasing the next 3 songs of my ep so that is definitely something to be looking forward too! I can’t wait to get them out there for everybody to hear. My music video for ‘Lately’ will also be coming out very soon so keep your eyes peeled for that as it was a really cool project to work on!