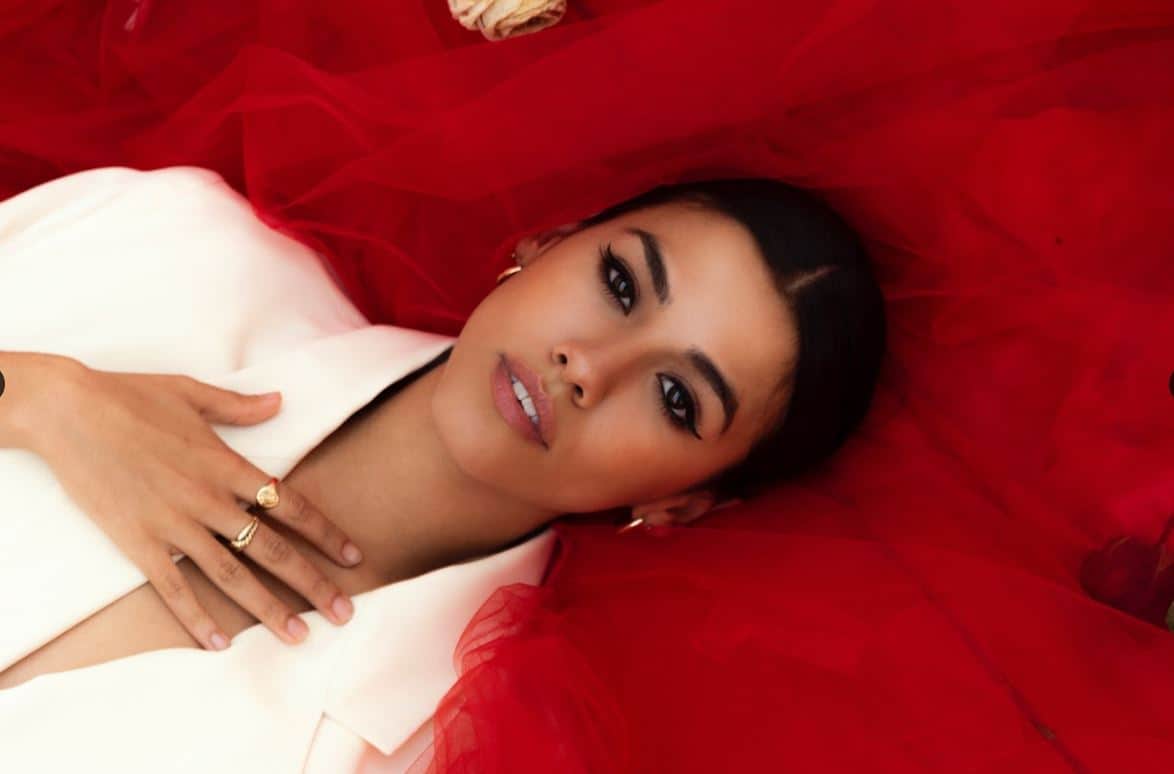 If you’ve ever imagined what Dua Lipa in a less electronic-based, more R&B and soul infused packaging would sound like, Charlotte OC is your artist. This British rising pop star’s dynamic voice should not be underestimated, and her latest release “Better Off On My Own” proves just that.

Having recently toured with Tom Walker, as well as her own show at London’s Bush Hall, we caught up with Charlotte about her new single, life on the road, musical influences and what’s next for her in 2019.

You’ve just released “Better Off On My Own”, which you’ve said is the most honest song you’ve ever written. When you write something that’s so close to your heart, does that make it easier or harder to release to the public – knowing that it’s so personal?

“I think its easier. When you make something that is true there is feeling of “ I’m not faking any of this “. There’s a power in being the most genuine you can possibly be in your music and i felt that with this song.”

What do you think is the most important thing you learned whilst being on your own? Is that a theme you’d like to delve in deeper for upcoming music as well?

I learnt that being single is hard and scary especially when being in a relationship is all you’ve know but  I needed to spread my wings , find out who I really was instead of who I was when I was with somebody else because I was constantly being a person that had somebody else ideas and thoughts instead of my own.  I needed to do some soul searching and I think I did that.

In the lyrics you mention freedom. On that note – since your last full release, you’ve gone indie. How’s that journey affected your music?

I don’t feel any pressure to be anything else other than me. I was constantly worrying about what somebody else was doing and should I be doing that. I’ve let myself delve into my world and bring it to life instead of being too scared to. Its been honestly liberating. Its actually made me quite allergic to hearing comments like, “ maybe write a happy song”, “ doesn’t sound like a hit”, “ where’s the chorus?” I used to hear those comments a lot and then they started to appear in my head a lot when I was writing but now I don’t. 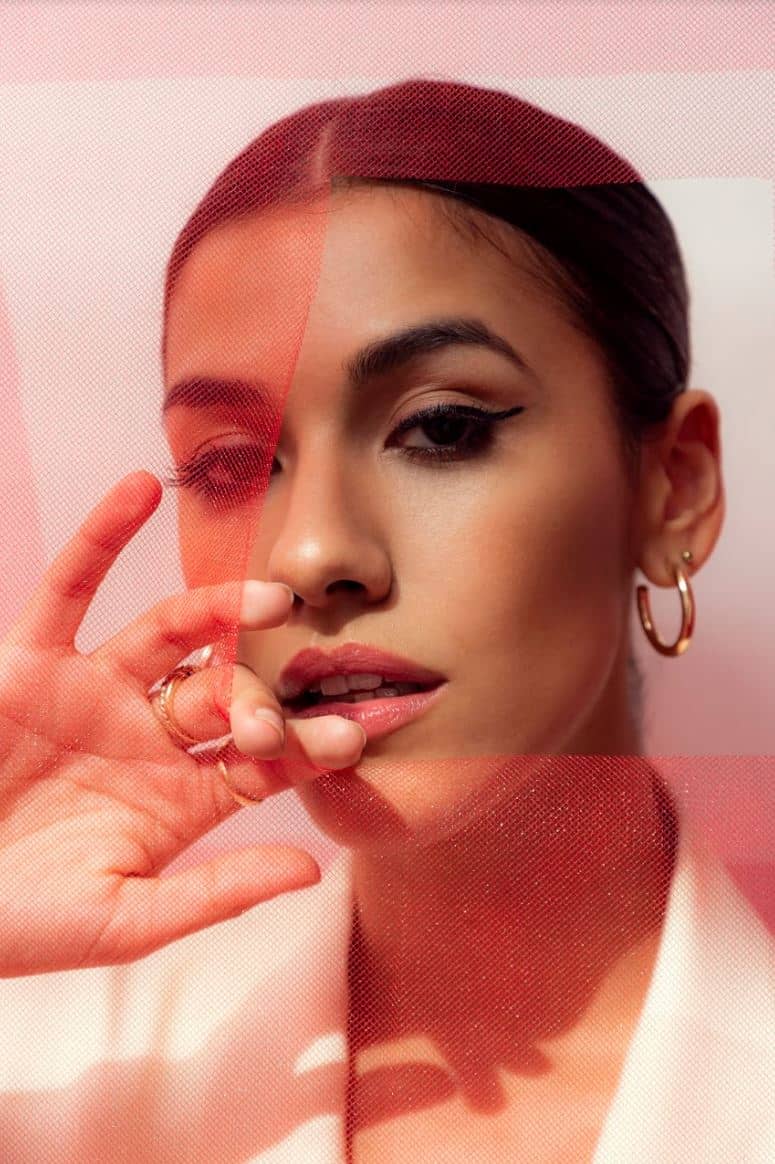 There’s a wide array of musical influences that can be heard in your material, ranging from soul to R&B to rock to anthemic pop. This song – while completely the opposite in meaning – reminds me a bit of “Next to Me” by Emeli Sandé.  Who are your main inspirations right now?

I’m a big Stevie Nicks fan; Annie Lennox,  Angel Olsen, and hammering the Elder Island albums like you would NOT believe; MorMor and Charlie Cunningham.

You’ve recently been on tour with Tom Walker – I saw you live in the Hague, and you were great! Is there anything you’ve picked up from that experience and seeing him do his thing night after night

Ah thank you! Although I stress myself out so much before I go on and my brain controls where my voice goes. So if I’m in a bad mind set….my voice is too.  So I’m getting better and being kind to myself not letting any unneeded pressure on myself get in the way. The brain is a powerful thing.

What would you say is your favourite song to perform live? Songs that the  audience might be more familiar with, or a new track just to see if it immediately connects with people upon first listen?

Falling for you which is the last song on the set goes down so well every time. I love singing “Colour My Heart” because its my baby and I’m genuinely still not bored of it which is so nice. I also love singing “Strangers In The Dark” which is a new one.

What with touring, the new release, and playing Radio 1’s Big Weekend Introducing stage, 2019 is shaping up to be a really great year for you. What’s next on the agenda for you?

Heading back into the studio to make some more stuff. Feeling very inspired at the moment so I’m excited about locking myself away for a little bit Also my EP will be out in the Autumn.