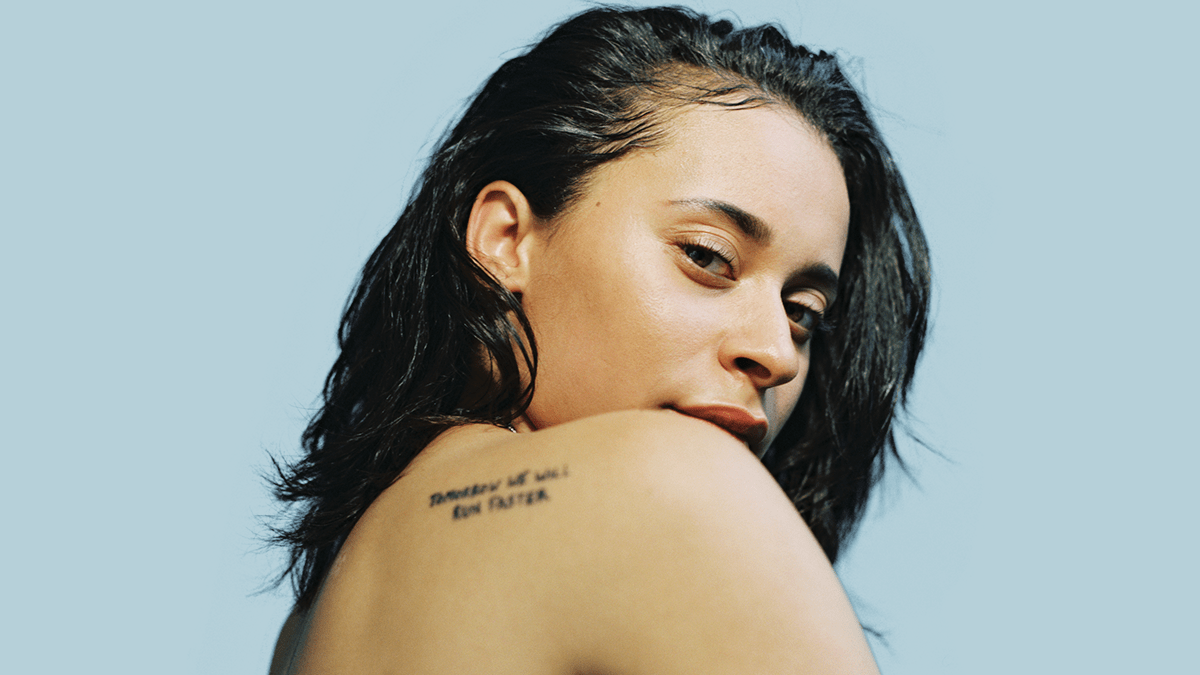 London-based Blithe has already had an amazing year so far, and the best is still yet to come. She released her debut single “Mission” last September, and now, has a full EP out that fans from all over the world have been loving.

We recently had the opportunity to speak with Blithe about her first EP, live shows, songwriting, and ice lollies amongst other things.

Firstly, congratulations on the release of your EP Don’t Blink! How does it feel knowing your work is being shared and listened to by so many supportive listeners around the world?

It’s a great feeling to have my music heard and to know people are enjoying it. When I put my first single out in September I was so nervous it wouldn’t get heard and nobody would give a shit. I really just thought I’d get 100 streams max- all from my mum and her friends. Leading up to the release, I was dreading it and I really began to doubt everything I’d been working on but as soon as the song was out, I got a flood of messages almost instantly from people all over who heard the song and wanted to tell me they liked it. I just remember thinking “thank fucking god. That’s the first hurdle”. It humbles me when I get messages from people who have found my music and are connecting with it. My brother told me the other day that some of his friends listen to my music and have my songs on their playlists which is surprising because he always says he and his friends are way too cool for pop music. Apparently not, mate. 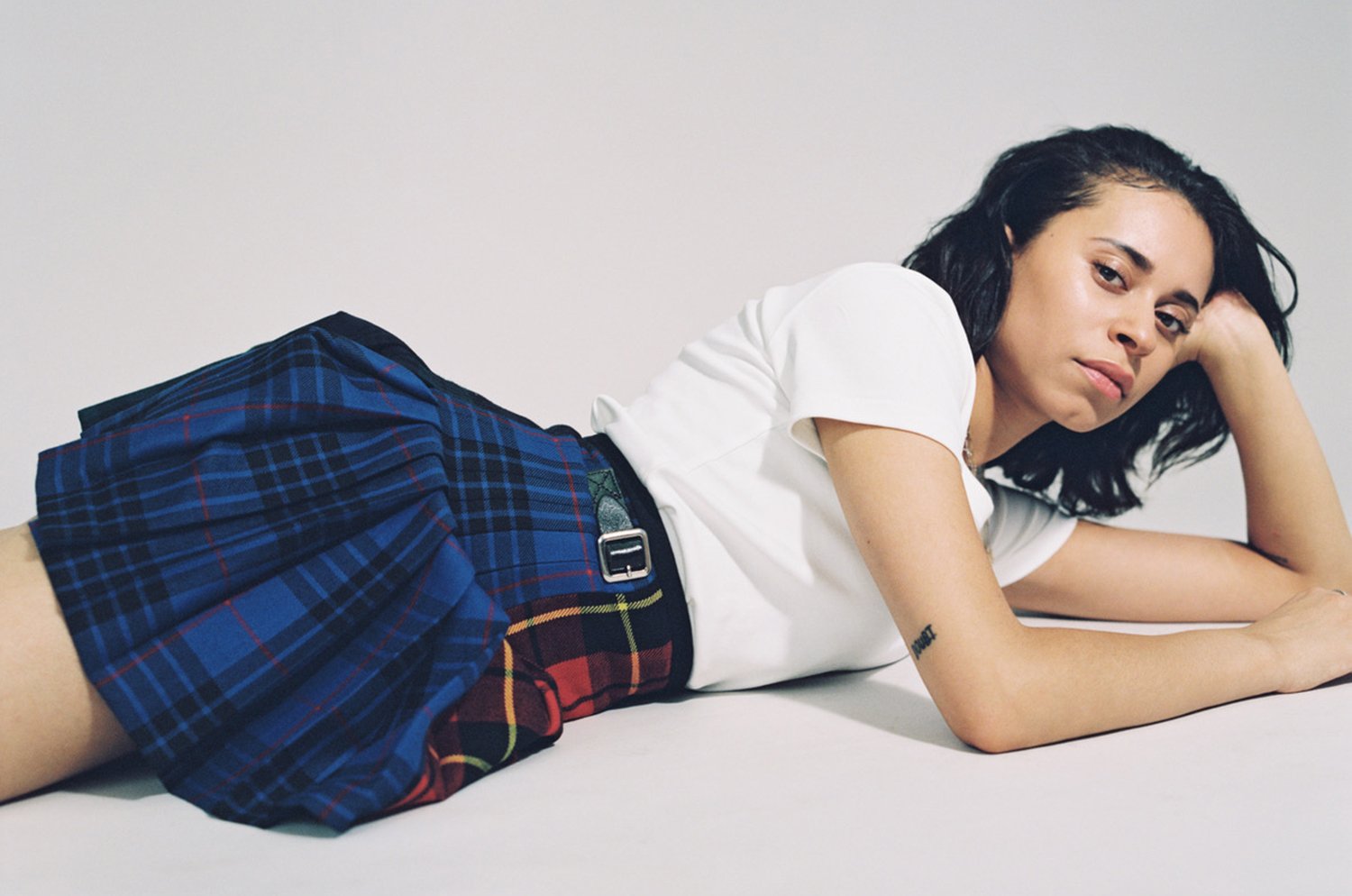 Songwriting, or writing in general, can often be a cathartic experience for people. When you write, how does the act of putting your thoughts or feelings into a song make you feel?

I always try to be honest in my writing. I have a lot of things to complain about, and turning my problems into songs is cheaper than therapy. I try to have fun with it and make my music enjoyable to write and listen to, but I’m in the studio writing almost every day now so it can definitely get tiring and it takes its toll on me emotionally. What people don’t realize is that, in order to be that honest I have to open up, sometimes to people I’ve just met, and although it’s liberating, it can also be fucking awful if I’m not in the mood. There’s times I’ve gone into sessions like “Hi nice to meet you, I’m Blithe” and burst into tears. There’s a song I’m releasing later this year called “Psycho” and in that session, that’s exactly what I did- I’d had a really hard morning- got to the session with new people I’d just met, I started crying like a baby and then wrote a song that ended up making the cut for this next EP. It’s still one of my worst days to date.

Which song off your EP are you most proud of having written?

I can’t pick just one.. it’s like choosing your favourite child. I’d say that “Smoke & Kisses” was the one that I challenged myself the most when writing so it was the most rewarding when people connected with it but “Don’t Blink” did the best so I guess “Don’t Blink” too! They’re all different and they all represent different parts of me. I like that “Don’t Blink” is a song about sex and I always have fun with it when I sing it live.

The video for “Don’t Blink” is interactive and seems like it was loads of fun to film. Have you tried joining the Don’t Blink competition yourself, and if so, how long did you last without blinking?

I played along but I didn’t last long at all! Maybe like 9 seconds or something. I wasn’t good.

You played your first headline show this past March at The Curtain in LDN. What was that experience like?

It was very exciting and stressful. I didn’t know what to expect and I was so nervous through the first song and then once I settled in, I just had fun. I got on the speaker and had the best time. I can’t wait to do more shows. I always felt the most at home on stage and performing always came the most natural to me over everything else. I had to really work on writing and everything else but performing is second nature. I’ve got a long way to go with it but I’ve got no doubt that my live shows are going to be fucking wild in a few years.

What can your fans expect from you for the rest of 2019?

The usual! Music music music. I’ve got another single coming out in a few weeks and a lot more to follow. More live stuff, some pop songs, some ranty Instagram stories and a couple of mental breakdowns.

Most importantly, if you could only eat one flavor of ice lolly, which would it be?

I’m craving an exotic solero right now so I’m going to go and get one but I’d say Fab because it’s got chocolate, cream and then the fruity part so it tackles everything I crave in an ice lolly.