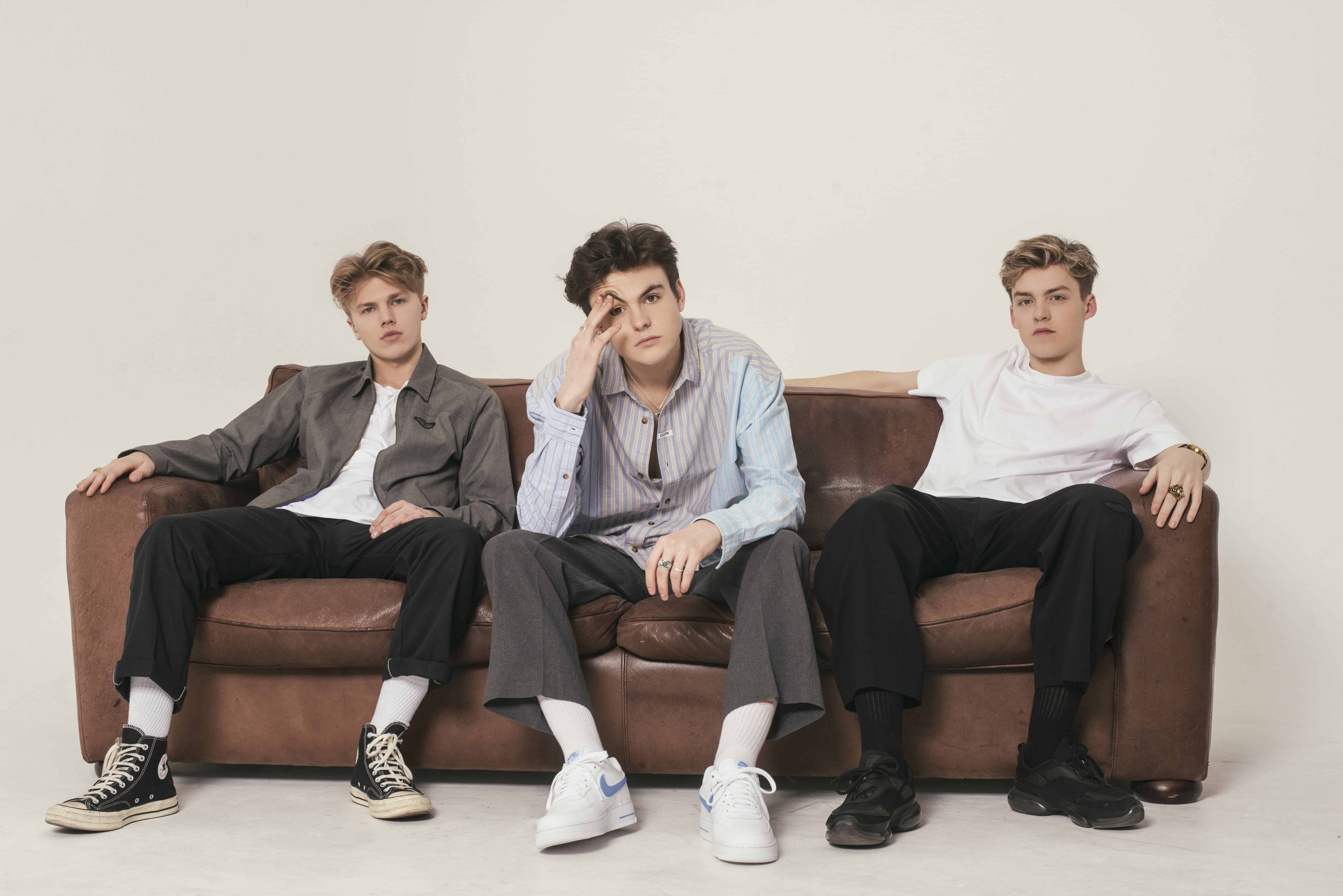 It’s a weird thing when you run into someone who’s had quite the impact on your heart in the past. Your eyes meet, you remember exactly how it was before, and you’re determined to know if they too can also, feel that “Love Again”.

Rising pop trio New Hope Club are all about playing with the complexities of teenage romance and growing up. Pairing coming-of-age lyrics with a fun contemporary sound, their latest single, “Love Again”, is reminiscent of something you would find on the soundtrack for a viral Noah Centineo flick.

Taking turns to jump between when the spark started (“a year, two weeks, one day”, to be exact) and the current moment, the emotion and passion is evident in the k-pop-esque vocals. With inconsistent percussion to match an inconsistent heartbeat, the nerves of reuniting are evaporated with the gradual build of what appears to be a rather anthemic track.

“It’s been a minute 6 seconds” the boys sing after the chorus. It really has been.

Love Again out now! Link in bio. Would be amazing if you could add it to your playlists and share with all of your friends. Lots of love NHC x

Reece Bibby, Blake Richardson and George Smith have seen a lot of growth over the past couple of years, with a fast-growing force on social media and YouTube.

Having received some large stage experience playing on US television, the band will be playing their first ever UK & Ireland headline tour this September and October. More practice and growth are also in the works as the trio is soon to hit the road with The Vamps on the UK & Ireland leg of their tour, destined to harness some of their mass fanbase’s attention.

“Love Again” is doubtless enticing and fun, and the boys of New Hope Club stand tall and strong, ready to make moves and capture the hearts of their clearly defined target audience. Watch their music video below. 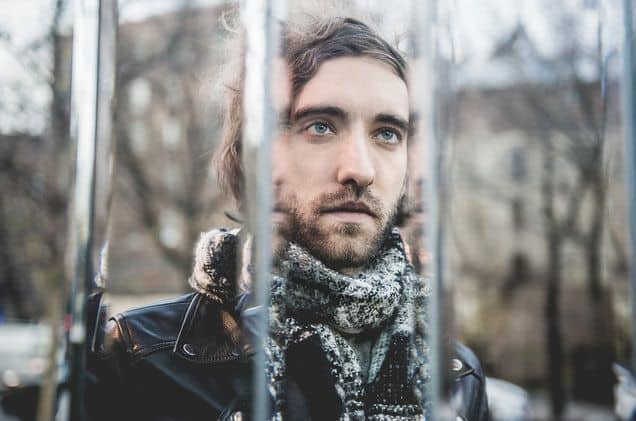