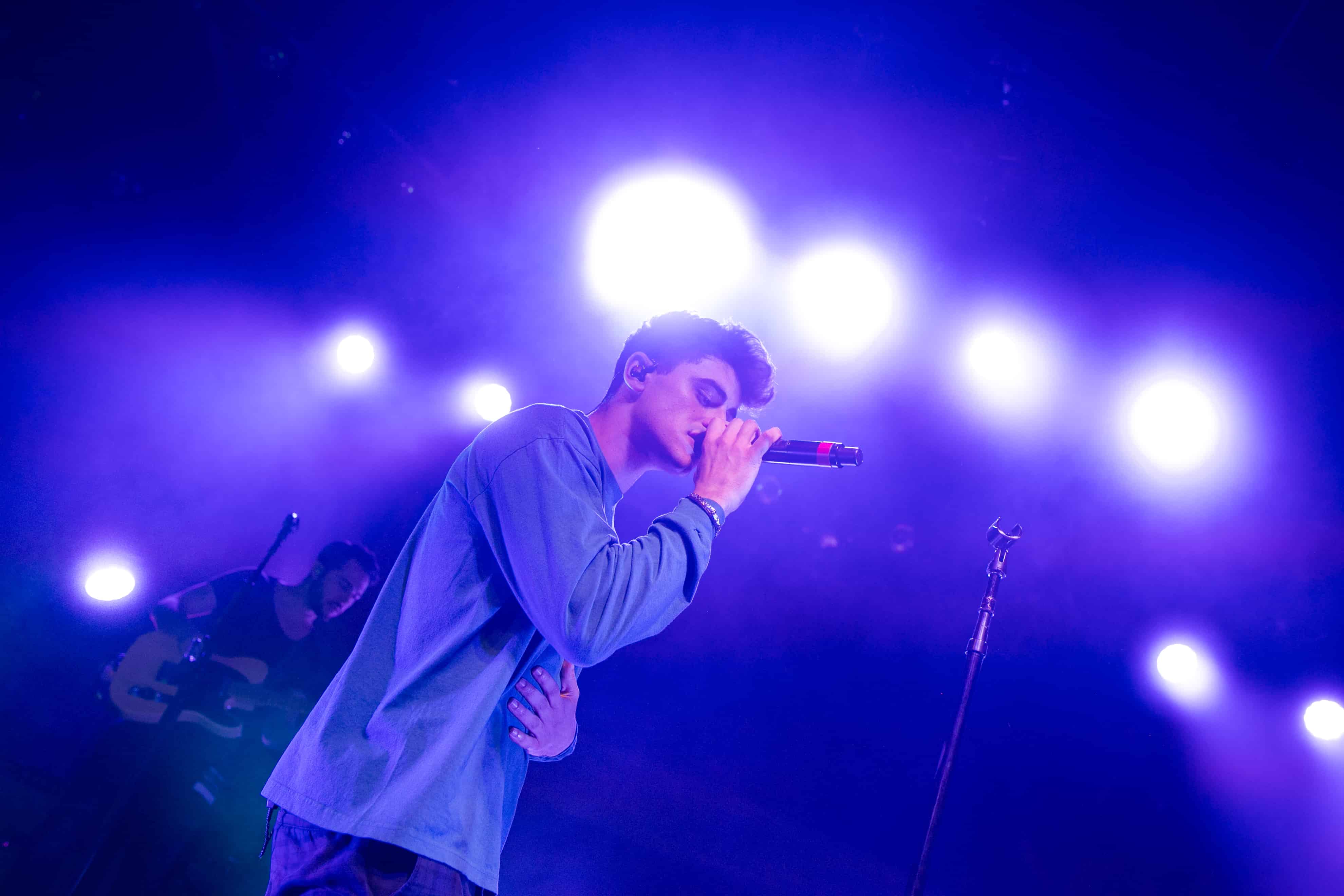 Vine. An app that’s turned into a nostalgic touch point for millennials, was, at a point, also a source of discovery for music. Perhaps most notably, Shawn Mendes won over his generation by posting 6 second covers of pop songs recorded from his phone onto the app every day. Reaching a similar calibre of fame for entirely different content to that of Mendes was duo Jack and Jack, who appealed to users by making 6 second videos that could be categorized only as ridiculous. Falling somewhere between memes and comedy skits, the videos went viral among users, garnering the duo millions of followers around the world. Several years later, Jack and Jack have broken away from their image as Viners and given their all to a career in music. 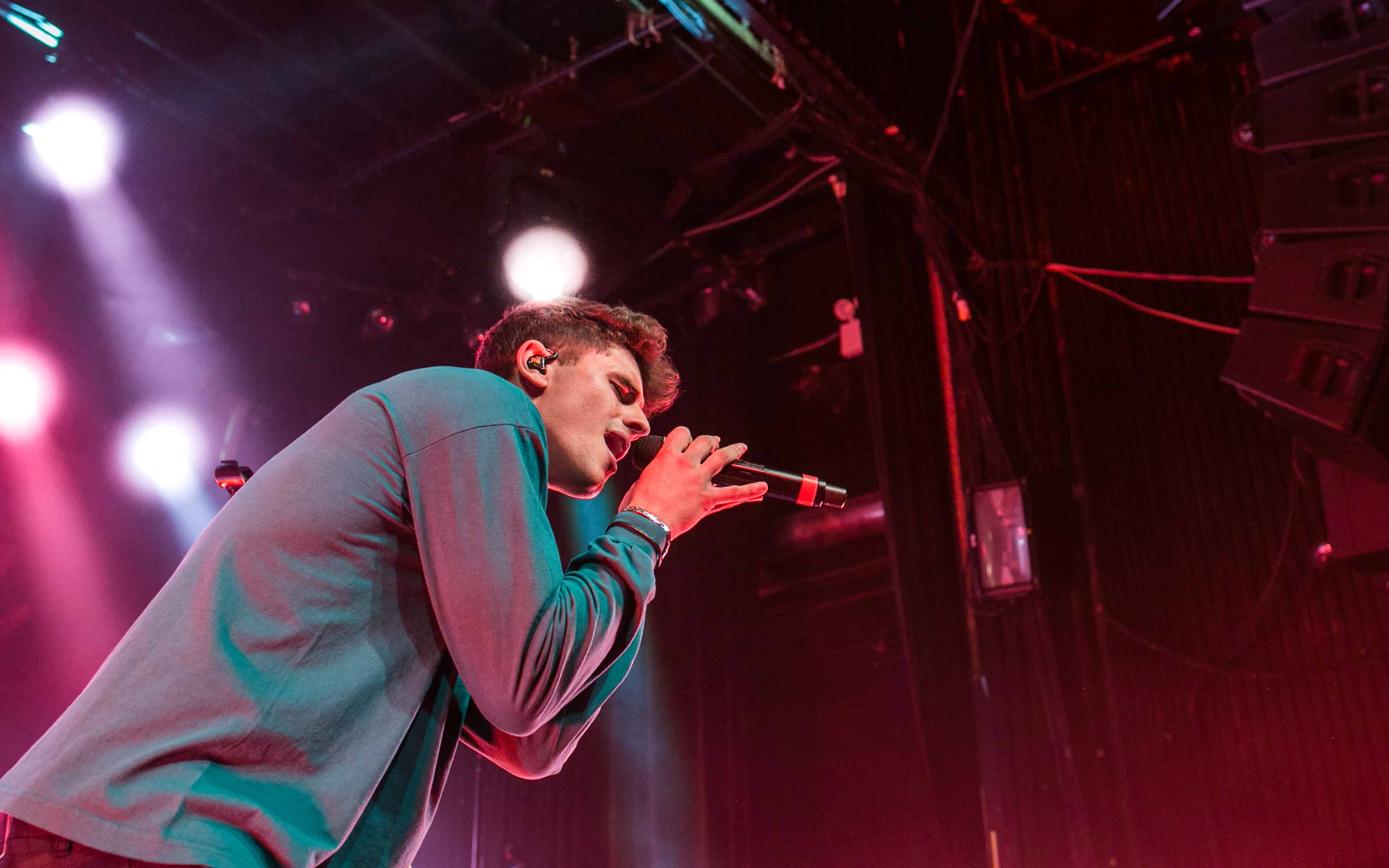 While they were not known for singing on Vine, the momentum the platform gave them started the ball rolling on their musical career. What started as just a few song releases developed into a solidified position in the industry with a eventual signing with Island Records. Several years after they broke onto the music scene, they embark on a 2019 US tour in support of their latest LP A Good Friend is Nice. Among the tracks on the release is their single “No One Compares to You”–a tropical house-meets dance-pop track that has garnered over 47 million streams on Spotify alone. In the wake of such a huge single, Jack & Jack performed not one but two nights at Irving Plaza in New York City (28th and 29th April). 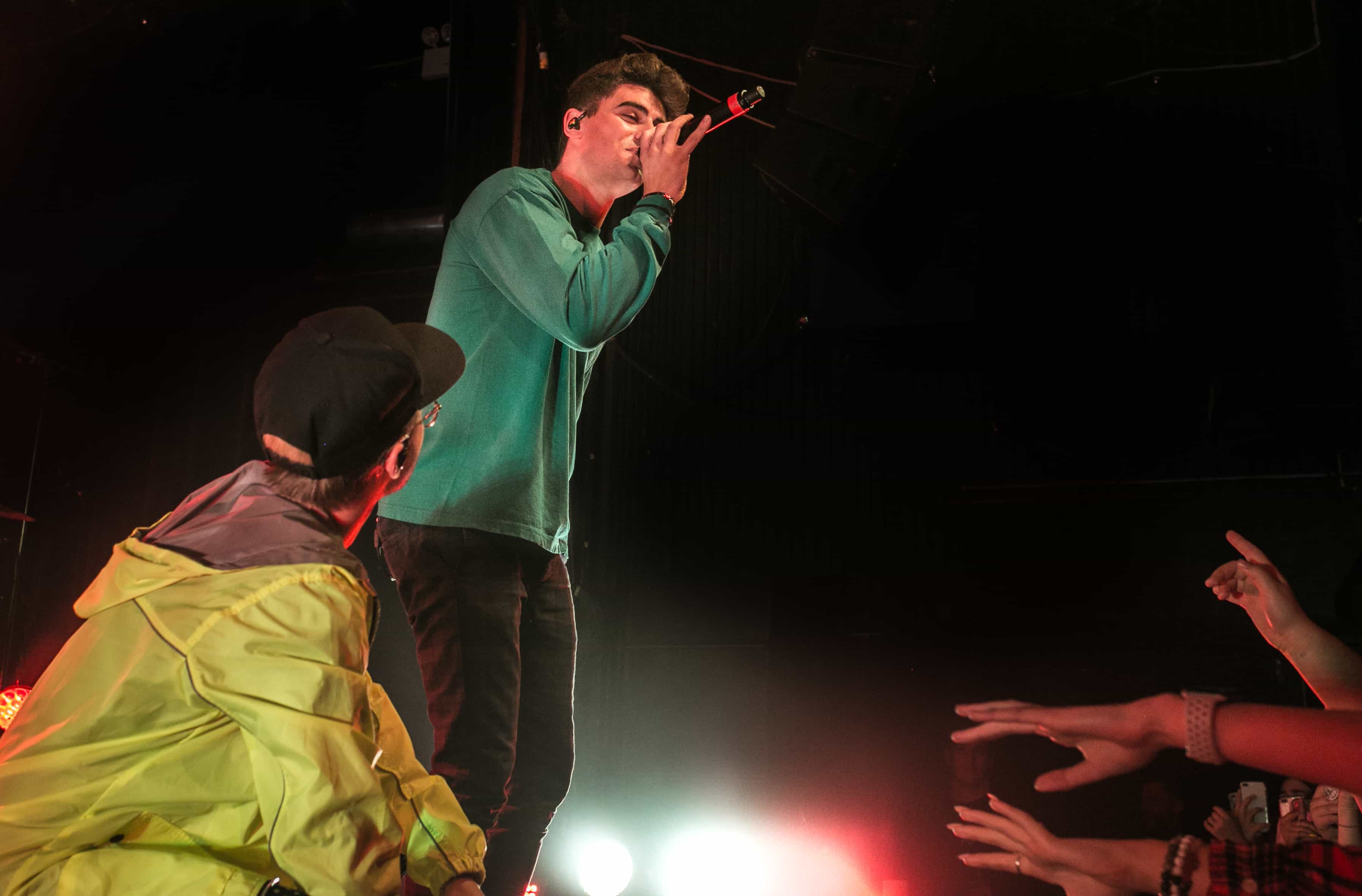 What was most immediately noticeable about their performance was the greeting they received from their fans. Song after song, the audience screamed almost as loud as the music coming out of the speakers. One lap down the barricade and it would be hard to find a single fan who did not know every word to every track they performed. Jack and Jack’s early days of performing on Vine proved them well in their performance at Irving Plaza–their energy on stage was anything but timid. The duo danced, sang, and rapped their way around the stage, seemingly coordinating their moves with one another in a way that felt effortlessly playful and fun to watch. 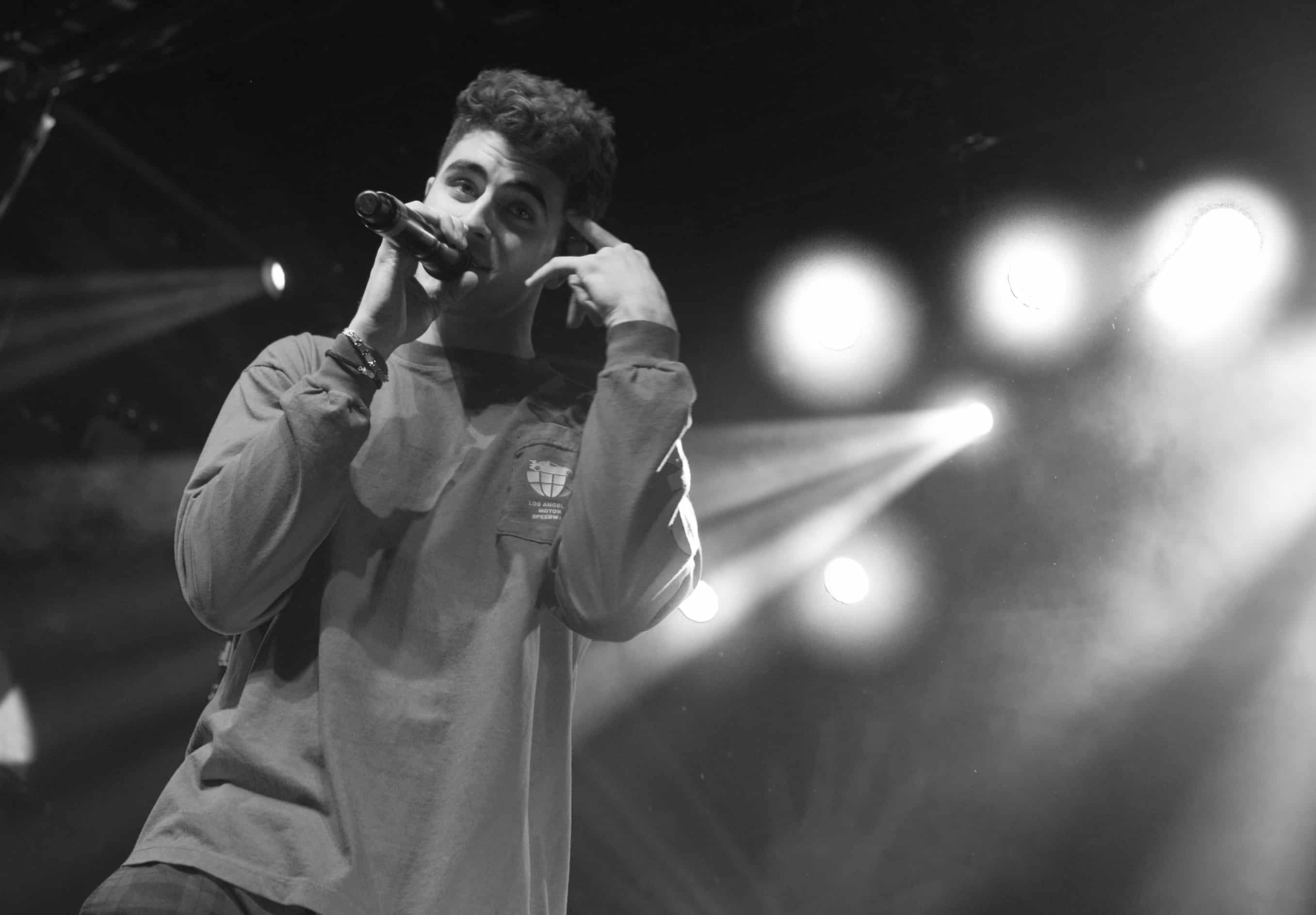 When it came to the duo’s music, they didn’t disappoint either. A high point was their performance of a song they debuted at their last New York performance: “Beg.” A playful track, it incorporates both Jacks’ strengths. While Jack Gilinsky kicked off the song with his smooth vocals, Johnson riffed and rapped through the verses. Later in the show came “No One Compares to You,” complete with live drums, rather than the synths it was recorded with. Performing the track in this way gave the song a new energy and musicality that isn’t as evident in the recording. Live performances of songs that rely heavily on electronic production can be tricky, but Jack & Jack’s live rendition of “No One Compares to You” showed how great a live rendition can be. 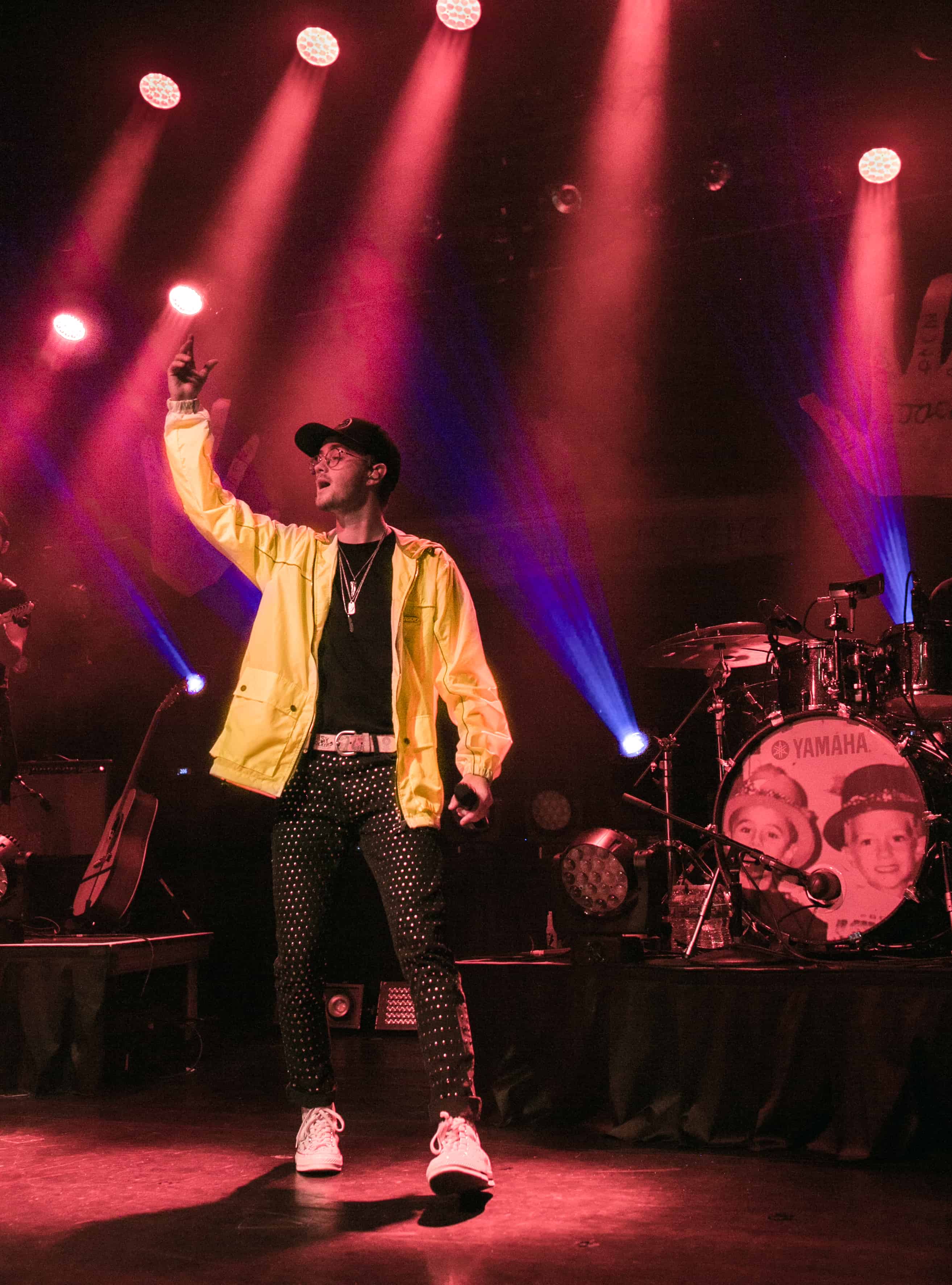 Later in the set came “Day Dreaming,” a slowed down R&B-style track that showcased Johnson’s impressive rapping skills. Lyrically and sonically, the song has a more mature sound than many of their other dance-centric tracks, with simple production that it’s easy to find yourself daydreaming to (no pun intended, I promise). 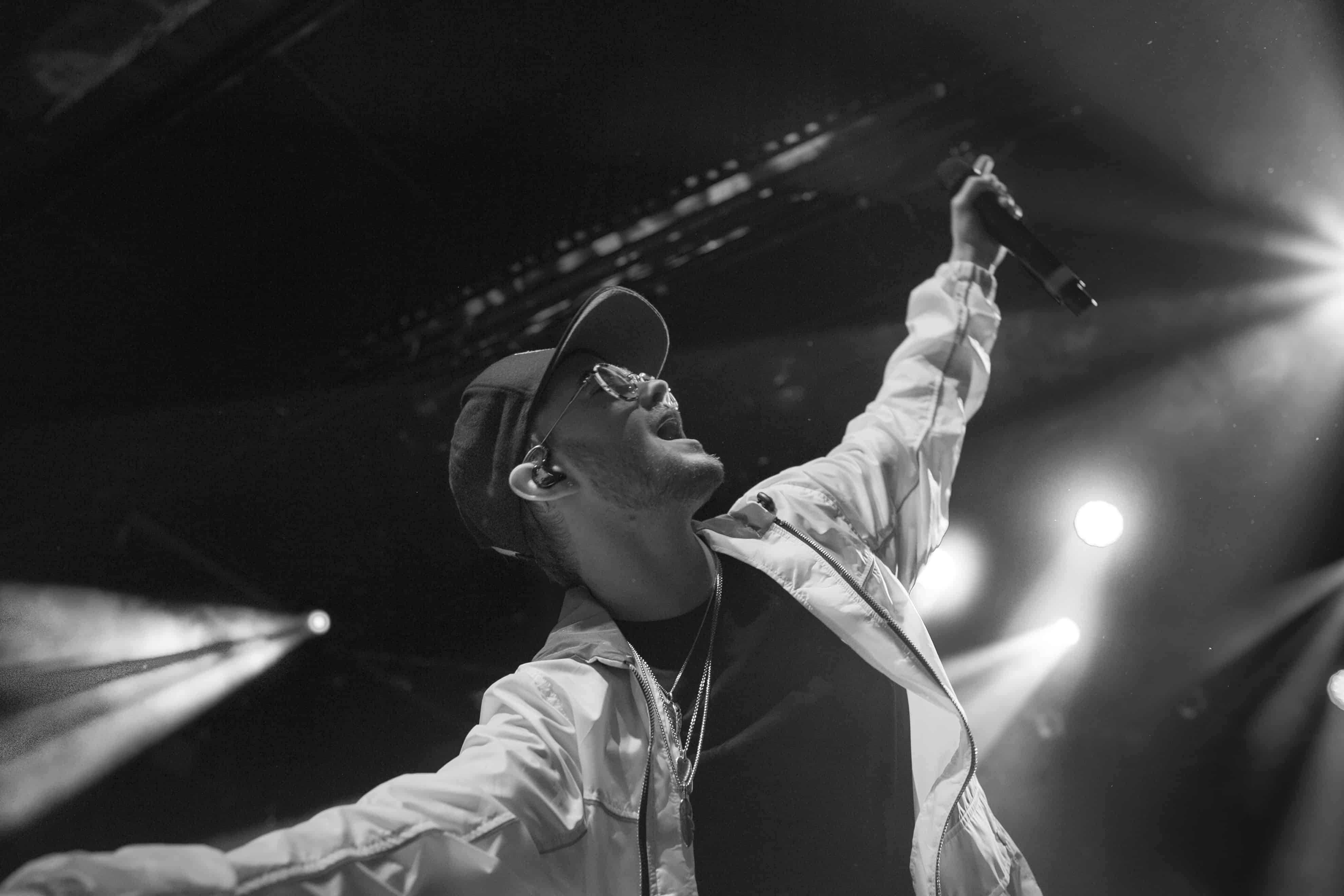 What was most impressive about the entire performance was Gilinsky’s vocal talent. Midway through the show, he and Jack Johnson performed their rendition of Billie Eilish’s “After the Party’s Over.” With Johnson on piano, Gilinsky showcased his truly unbelievable vocal range. Pushing into a falsetto effortlessly in verses, he made a immensely emotional and personal song feel as though it was written for him. A rare moment of calm amidst an otherwise chaotic show, this interlude felt like a moment for Jack and Jack to exhale and show a small piece of their true selves. 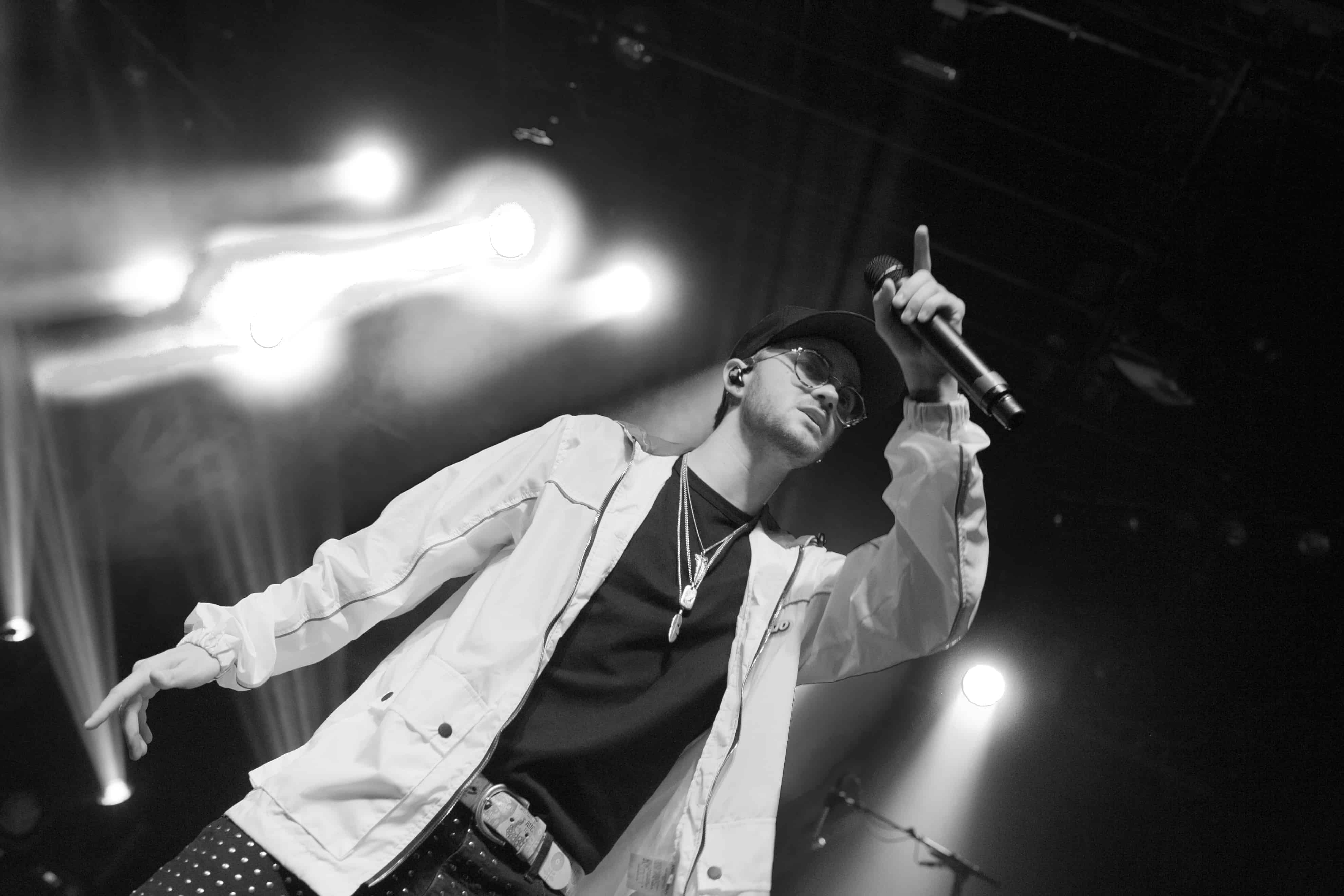 Much of the show felt like they were performing as–well–performers. While keeping the crowd engaged is a must for musicians who fall towards the electronic genre, this one song felt like a sudden opening into understanding the real Jack Gillinsky and Jack Johnson, not just Jack and Jack. A rare moment of vulnerability.

If Jack and Jack came to prove one thing in New York, it was that their momentum is a force to be reckoned with. 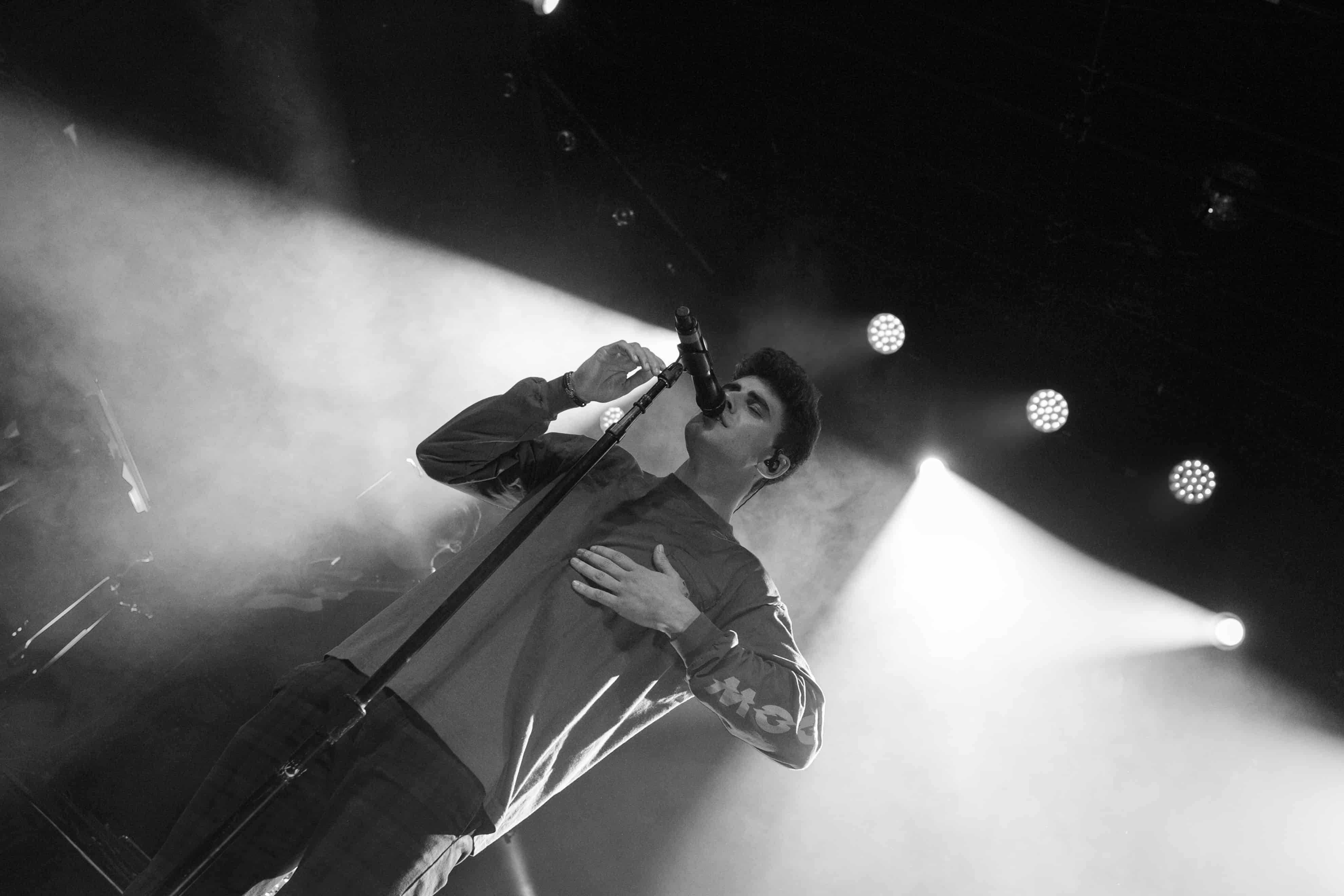 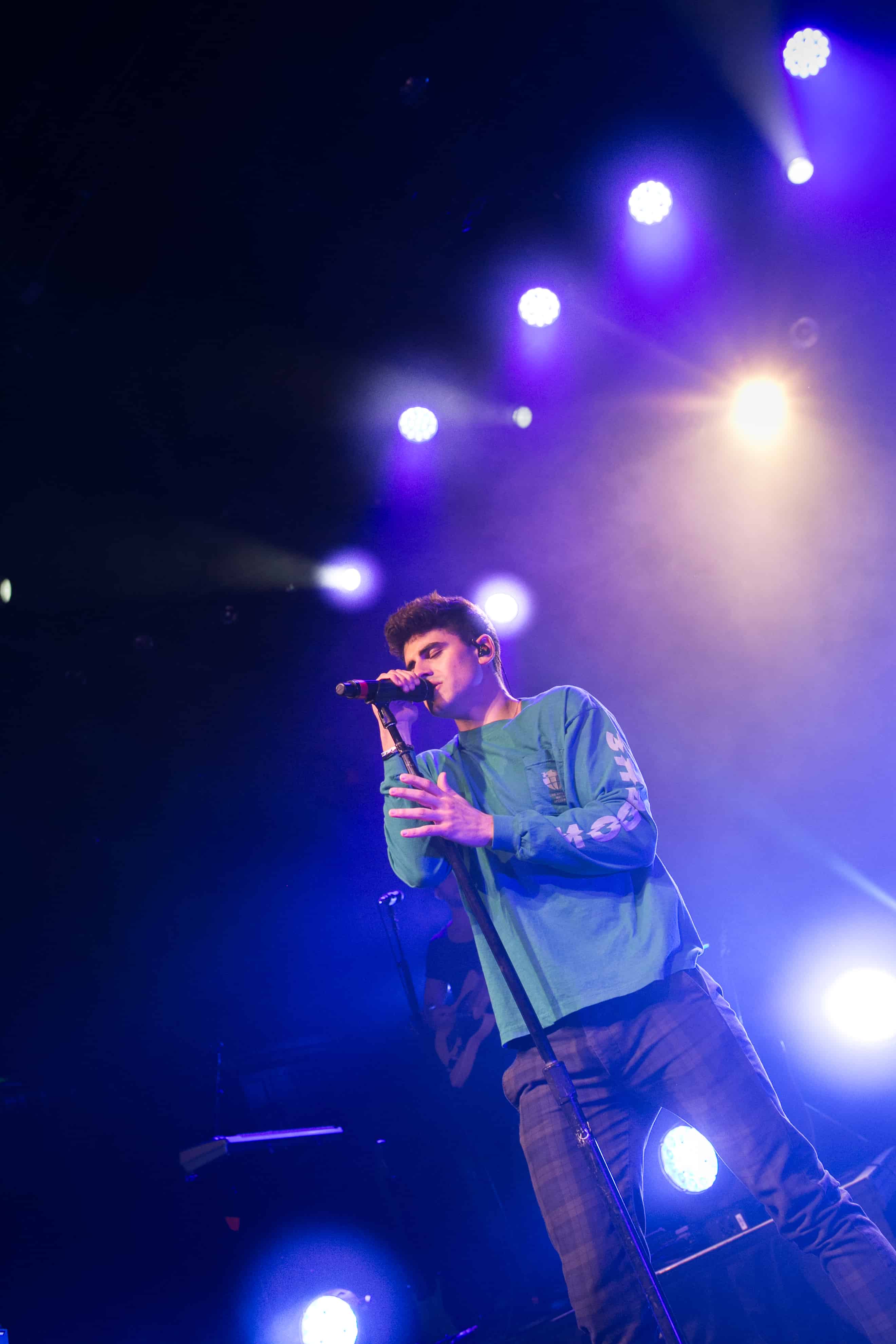 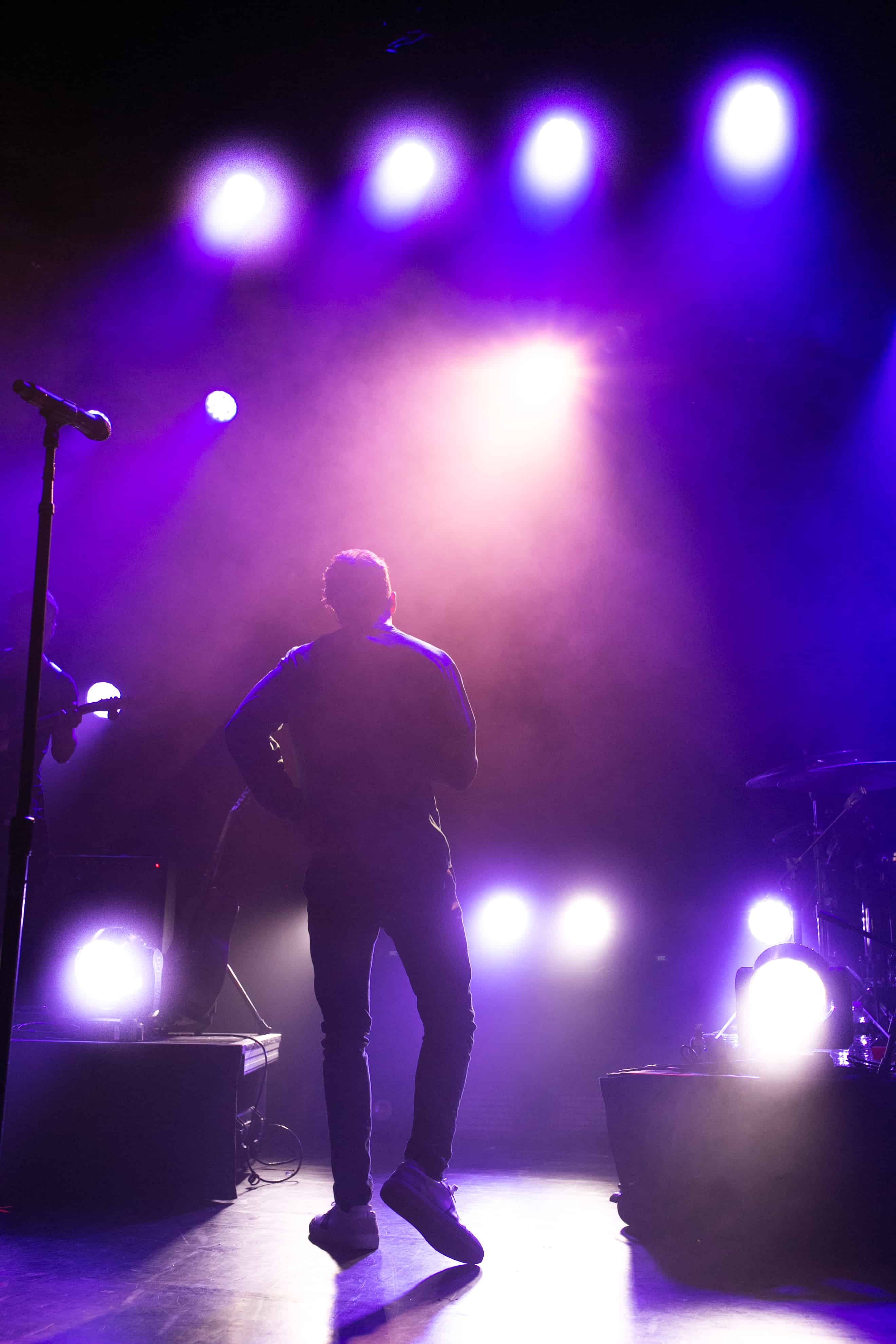 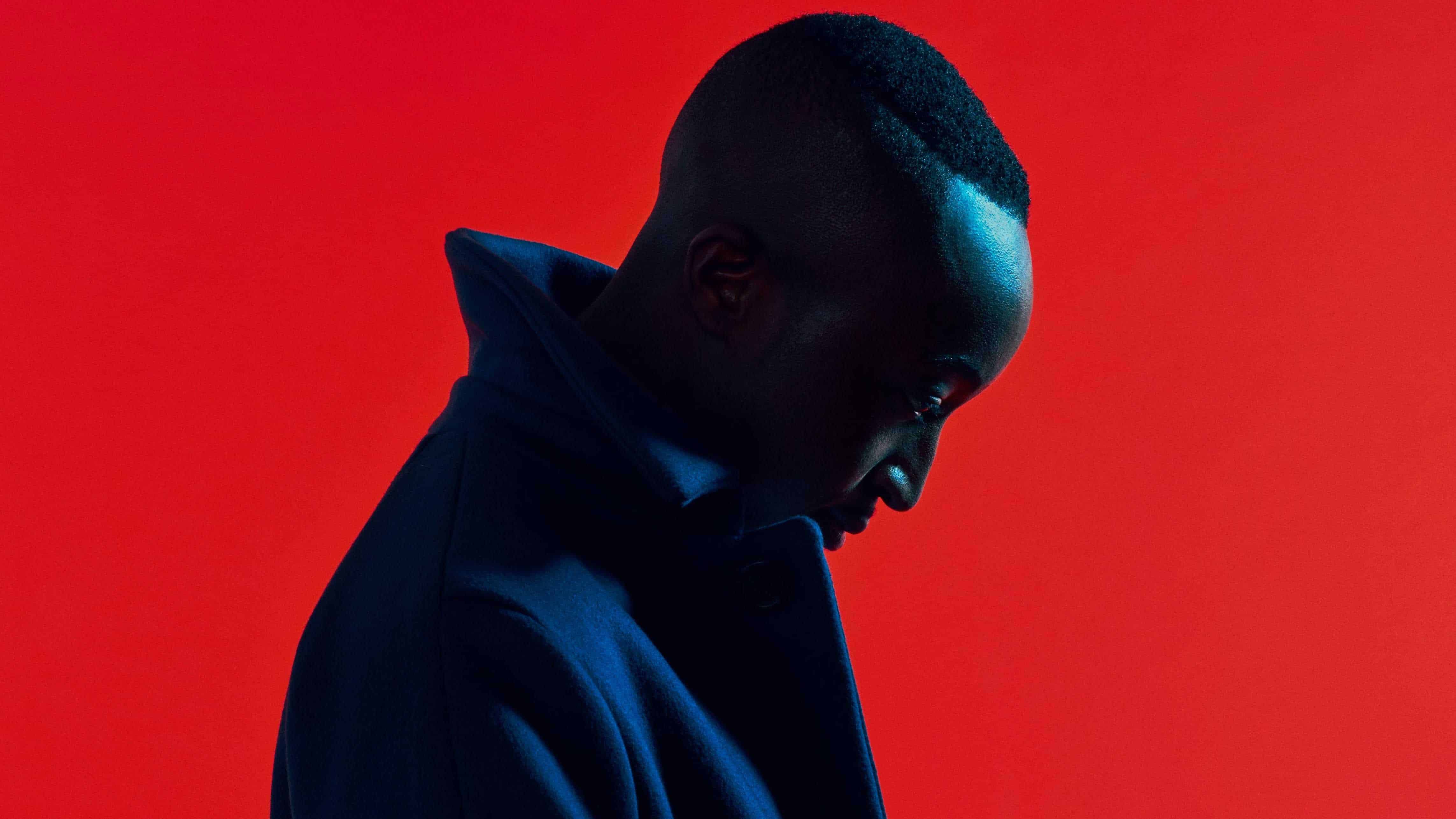