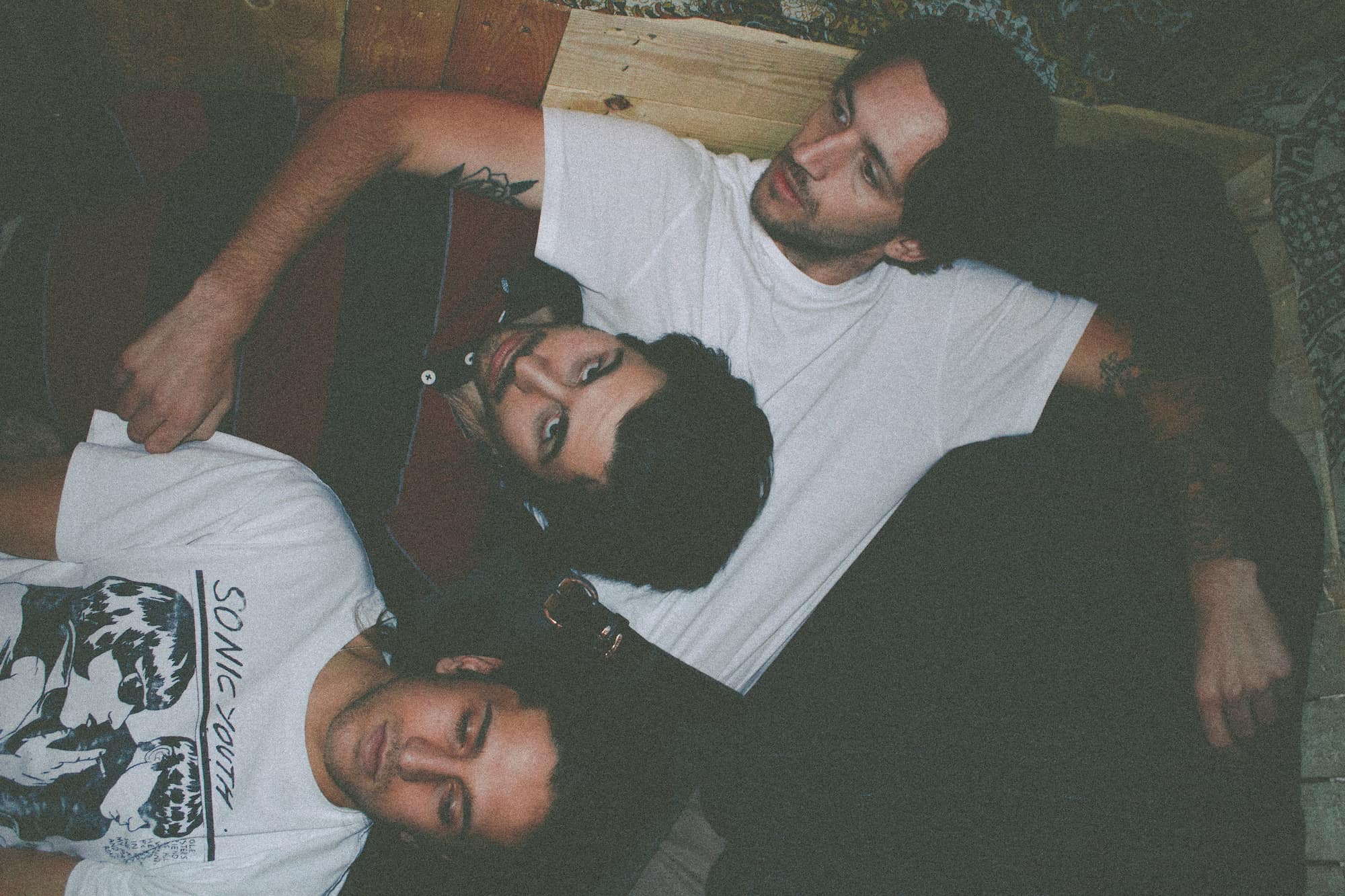 Our favourite dreamy indie pop boys are back, hot off the tails of their tour to release a new single, “Astoria”. Following in the veins of their beach boy-esque dream pop EP Between Days, “Astoria” is engaging yet calming, only this time with added synth. The distorted vocals, laid back drum sequence and delicate riffs are evocative of the good side of the 80s, showing us a Fleetward Mac, “Dreams” style of writing.

The first single the boys have released since their last collection of not-quite pop, not-quite indie nor rock ‘n’ roll, the single is part of a new EP, and a look at what’s to come musically. Whilst obviously influenced by the 80s, considering The Goonies reference in the title, it’s also reminiscent of the late noughties indie bands such as Mystery Jets and Foals, yet with their decidedly own unique spin. Not to mention, they seem to have nailed to mix the truth-telling, heartbreaking et upbeat approach to lyricism The Weeknd did so well before Starboy.

In “Astoria”, the words linger on the melody, making lyrics like, “Time, it always seems to come and go, you never want to know” feel surprisingly light. They’re the kind of words that float on the song, then only hit you after it’s been played for the third time. But they seem to work better that way.

And it’s intentional. Speaking about the creation of the song, Frontman Joel Johnston says: “Astoria kind of sums up the feeling of embracing the good things in your life when things aren’t so good.”

But things are only going up for them. After playing Live at Leeds and Hit the North, the boys will continue to lull us into a dreamlike serenity, letting us into their world of basement pop tune by tune. 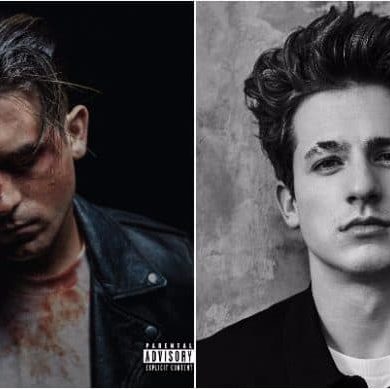