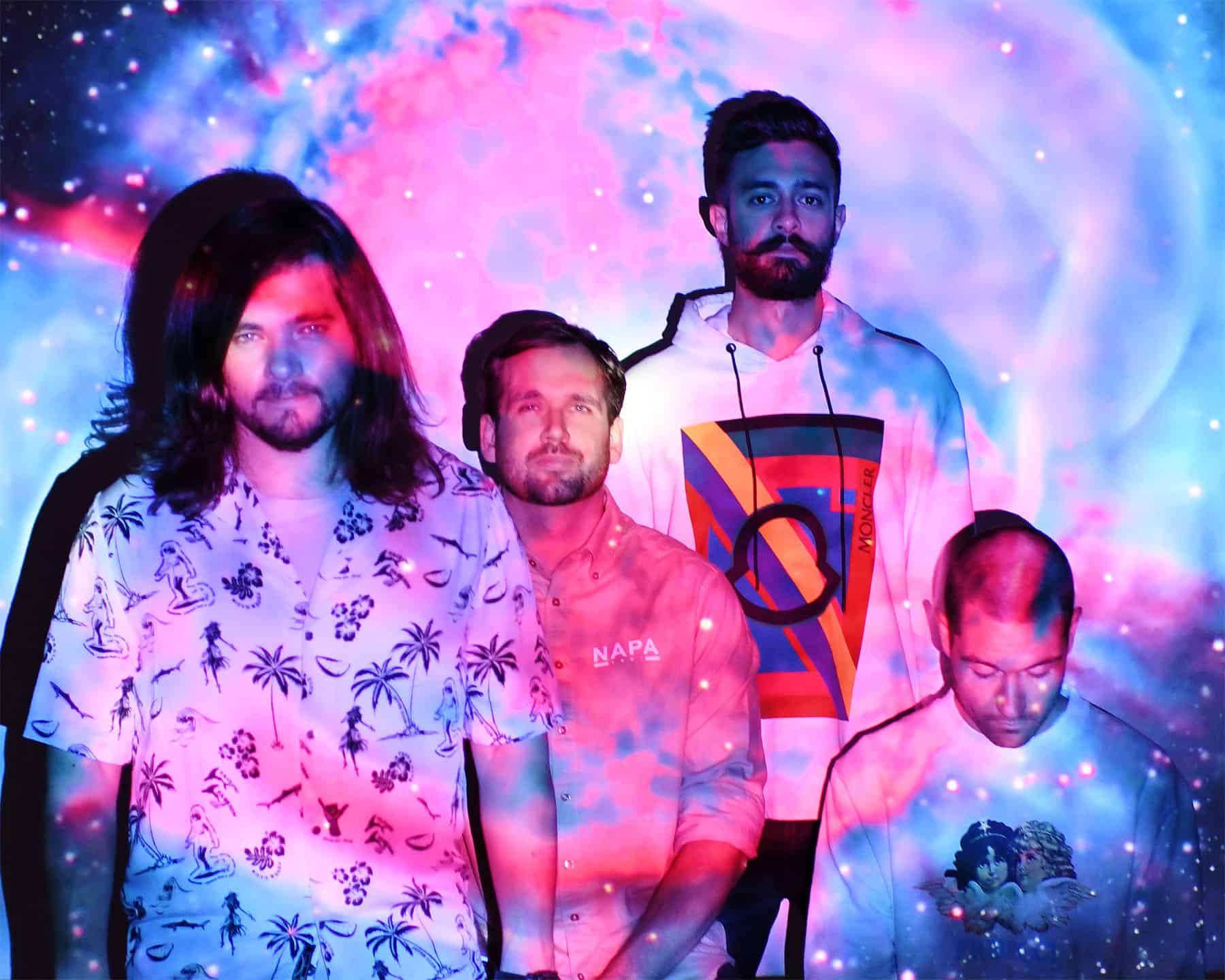 Bastille by Jack Alexander for EUPHORIA

Only 2 minutes 20 seconds, although it’s short, Bastille have packed a lot into the new tune. The genre-bending band tackle topical socio-political issues with lines such as, “We fucked this house up like the planet.” / “We’ll be the proud Remainers,” touching on climate change, fake news, social media addiction and Brexit.

The EUPHORIA Issue #10 cover stars teased the lyrics from “Doom Days” on lead singer, Dan Smith’s Instagram account before it dropped. Smith has since cleared his entire Instagram account, the only posts remaining being lyric posts and music video clips.

Smith is known for his existential musical musings and had previously described their upcoming third album, “Doom Days” as an “apocalyptic party record” that serves as an antidote to their last. “We wanted to look at escapism,” he explained to us when quizzed about the phrase last year. “The album represents shutting the curtains on the apocalypse happening outside. It’s the understanding that it’s not necessarily helpful but distraction is a brilliant tonic.”

Starting off with a soft, breathy intro, “Doom Days” constantly changes tempo throughout. At first, the song throws you, but after a few listens, you can’t help but be hooked. The tension builds in the pre-chorus as the pace increases, a possible commentary on time running out to save the planet from ecological destruction.

“It’s quite a personal album,” Smith told us in Issue #10. “It’s a snapshot of a night but it’s also meant to be about everything at the moment. It’s a natural extension from our last album where it’s reacting to the mad changes in the world and figuring out how to get your head through it. This album’s about a few years later, everything is even more fucked up and strange. It’s about escapism and it’s about trying to lose yourself in the people around you in the night and acknowledging that escapism can be healthy to a point, but it can also be destructive.”

It’s no surprise that Bastille’s new track is addictive – they’re listed as the 52nd top artist on Spotify and accumulate over 25m monthly listeners for a reason. A taste of what’s to come, we wait with baited breath to see what Bastille reveal next. 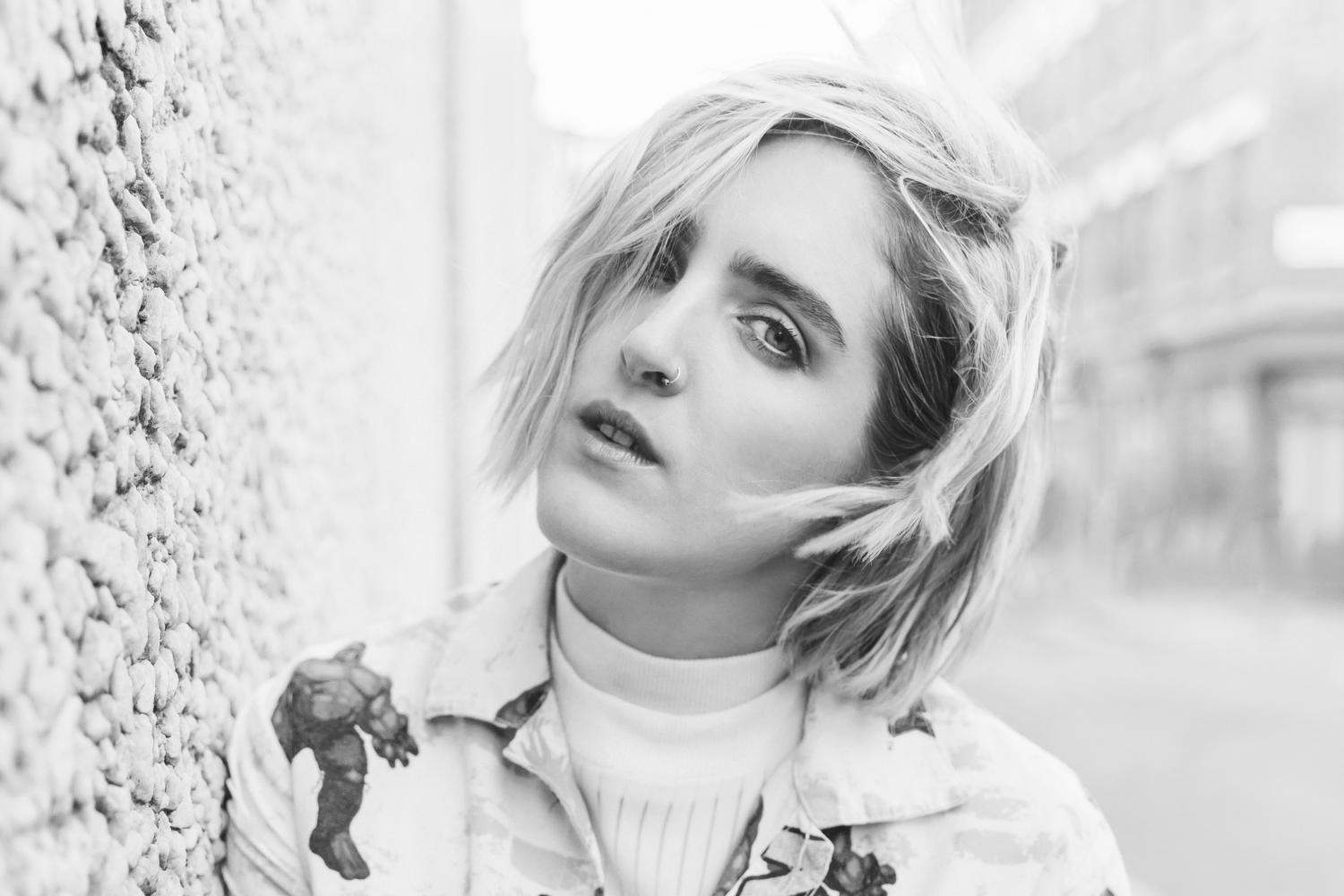 Shura – What’s It Gonna Be?