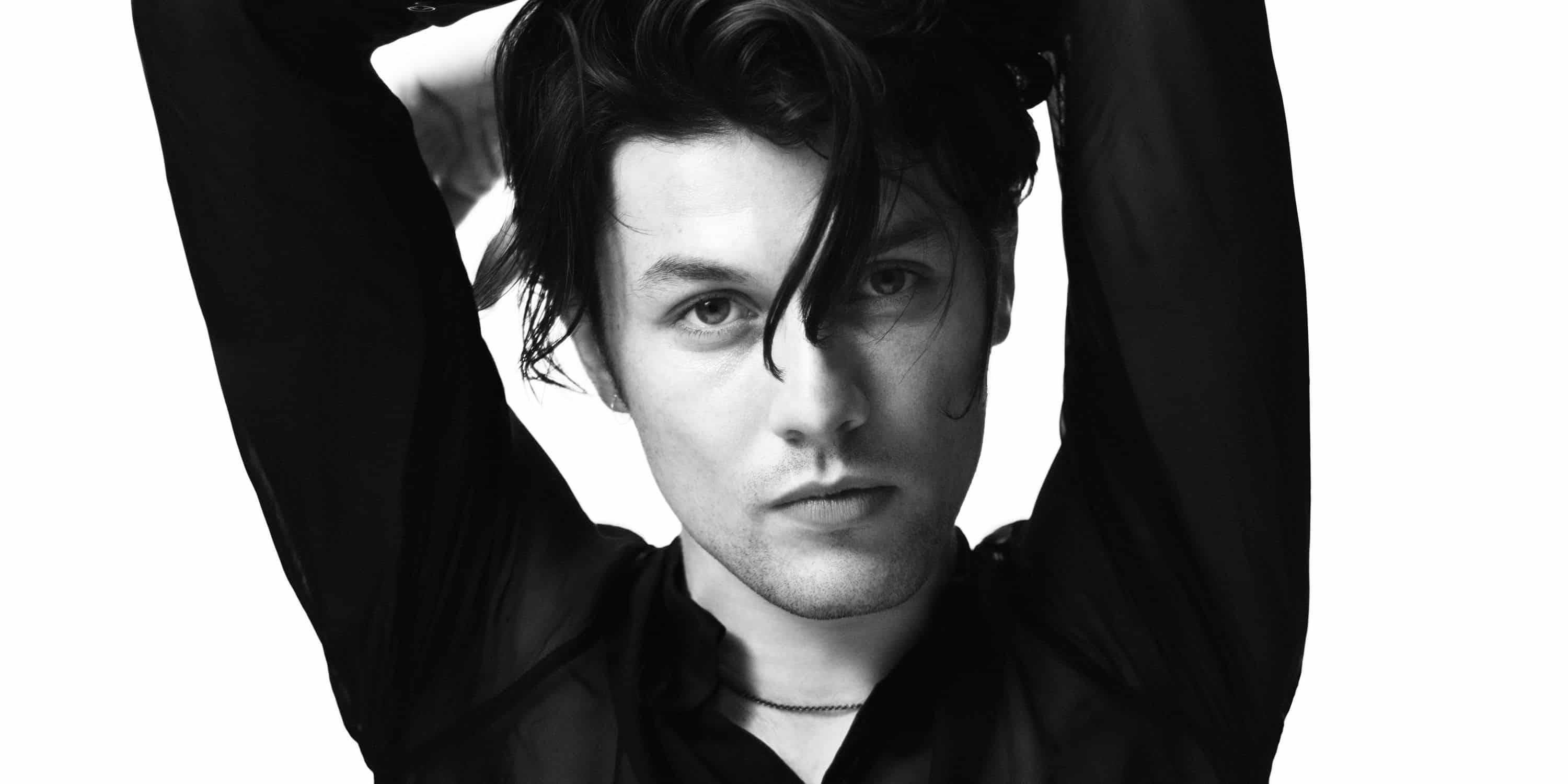 Just like the lead single off of this new body of work, “Peer Pressure” ft. Julia Michaels, the EP came as somewhat of a surprise. Even though he’s played some of the songs already on tour, the release of a new extended play was unexpected – particularly because Bay hasn’t released an EP since 2015.

All the more reason to make sure Oh My Messy Mind is short, but sweet – a compact, yet completely charming collection. And just like Bay seems to be currently growing his hair out to his Chaos & The Calm hairstyle, the music is also very much reminiscent of his debut album.

Where Electric Light was experimental, eclectic and electronic – echoing a desire of an artist wanting to transform and expand their horizons – this newest EP goes back to basics. The music’s stripped back, acoustic guitar complimenting Bay’s slightly raspy voice beautifully as he sings about losing and finding love. And it works so well.

“Peer Pressure” is a delight in allowing two of the best evocative singer-songwriters in their own right to combine forces. The song builds from a completely acoustic, almost fragile delivery of the lyric, to a pre-chorus that includes both Michaels’ vocals as well as a drumbeat, to a transcendental, immersive chorus that brings all elements together. In a sense, the sonic elements mirror the way in which the lyrics describe how the pressure builds up until it erupts and you end up giving in. It’s euphoric and yet ends slightly fragile – almost questioning, unsure now that the walls have been broken down of how to go on.

The second song on the EP is one that was a tour favourite, though it might not seem like the obvious choice. “Bad” is an incredibly vulnerable, emotional ballad about having a broken heart and knowing that it’s best to move on – no matter how hard it is to say goodbye to that relationship. No matter how much it hurts or how badly you want to go back to how it once was, you realise that isn’t possibly anymore.

“Rescue” is a more uplifting song that has just the right rhythm and catchy chorus to make you sing along within the first listen. There’s a nice balance to the lyrics, portraying a vision of an equal love – both guiding one another through difficult moments. Perhaps Bay even sees love as his saviour in a more abstract form – no matter what you’re going through, love can help you heal. Love for yourself, receiving love from your (chosen) family. And it’s always up to you to give love another chance. This song embodies the recklessness in knowing it’s better to have loved and lost, then to have never loved at all.

The final song on the EP evens out the overall tone. Where “Rescue” and “Peer Pressure” are slightly up-tempo tracks that you’ll find yourself humming along to, “Bad” and “Break My Heart Right” are songs that you sit down for, and take your time to really listen to and immerse yourself in the lyrics and emotion of it all. However, while the title might suggest otherwise, “Break My Heart Right” is an incredibly tender love song that I can already envision being a wedding favourite. Set to the soft sounds of piano in the background, Bay describes the ultimate love that makes your heart ache whenever you’re apart. Love sometimes means being honest even if you know the other person won’t like hearing it. Other times, it means dreaming of a shared future – whether it’s an immediate or distant scenario. Sometimes, love hurts in the best ways. Still, breaking someone’s heart “right” seems an impossible task. Yet Bay manages to make it sound like the most romantic, enviable thing on earth.

And if that isn’t talent, what is? 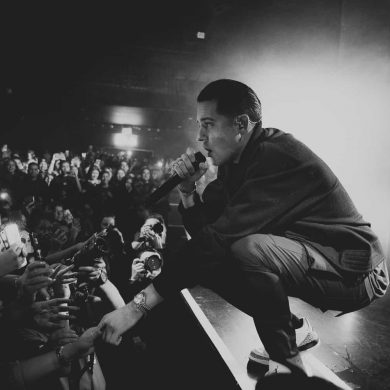