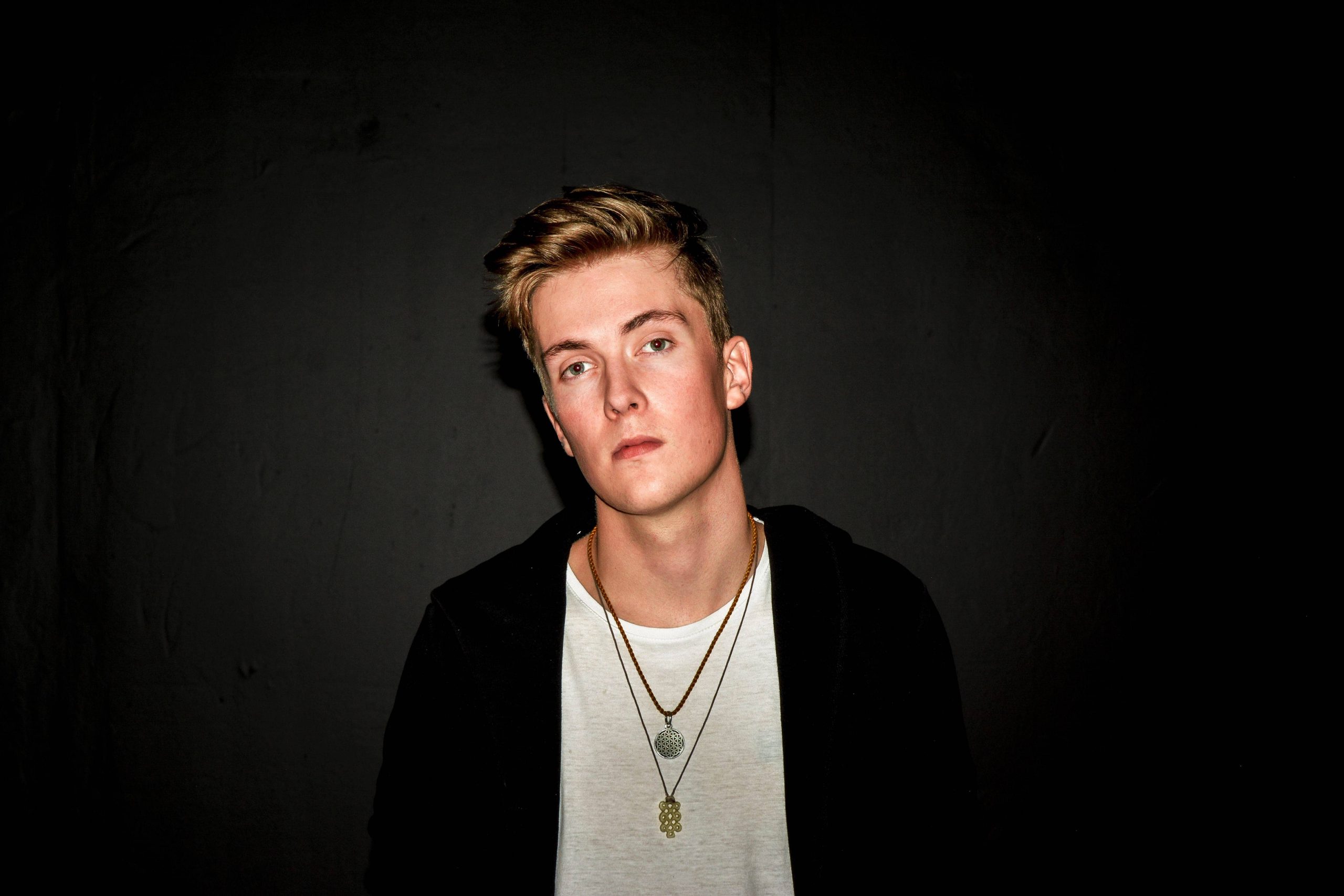 Premiere: James Deacon – Not Givin’ Up

James Deacon today premieres the music video for his single, “Not Givin’ Up’ with EUPHORIA.

Hailing from Johannesburg, 22 year-old multi-instrumentalist, James Deacon, joined forces with with recording outfit Bad Future Records (Hunter As A Horse) on the song.
“Not Givin’ Up” – which reached the #2 spot on the Hype Machine chart – is a track about Deacon’s awakening to his own powerful determination. It’s a rallying call to those who long to give their managers, imposers and inhibitors the middle finger, and to take their destiny into their own hands.

Speaking about the single James explains, “‘Not Givin’ Up” is all about leaving the safety of a day job or desk job and pursuing my dream regardless of how hard it will be to get where I want to go. Basically life is short and I don’t want to waste my life cooped up in the same environment until I die. It’s a big fuck you to all the bosses I’ve ever had and all the people who held me back or told me I wasn’t good enough.”

It’s not the first time Deacon has had to take his destiny into his own hands. When he was younger, a life-threatening accident severed tendons in his right arm nixing his ability to play the instruments he learned to love (violin at age 4, guitar by way of a chanced-upon Jimi Hendrix Greatest Hits CD at age 10).

Speaking about the video James says, “We shot all around Johannesburg – we really wanted to show off how amazing the city looks at night! It was epic especially because all the extras are some of the most importantpeople in my life. It was an awesome experience and was a lot of fun to shoot.”