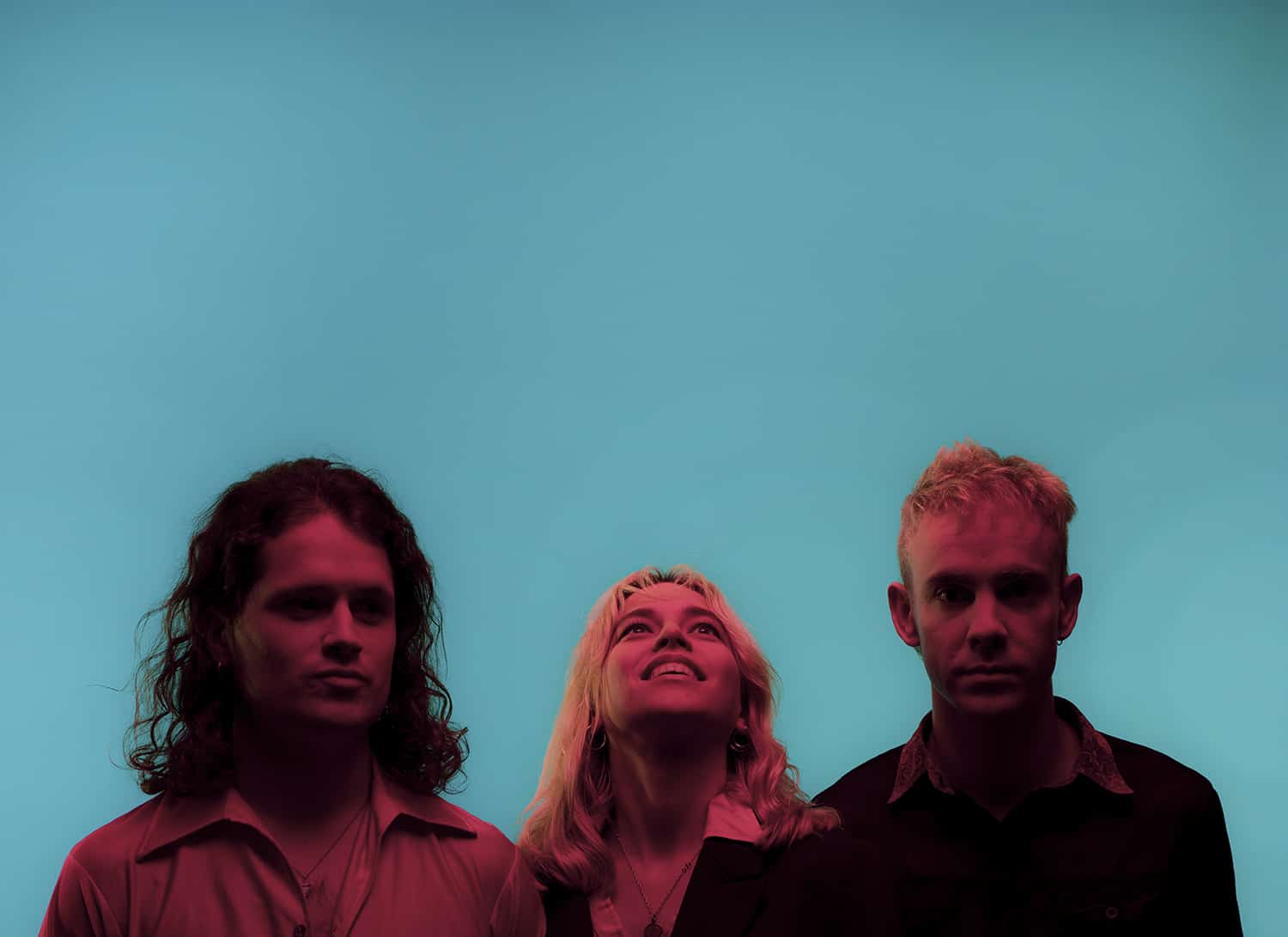 Irish trio whenyoung create haunting indie pop with an emphasis on melodic groove. Their songs are spiked by an overwhelming sense of euphoria, not unlike early MGMT or Of Monsters and Men. Visions of youth, escapism and optimistic visions of the future flood their new anthemic new LP, Reasons To Dream, which features the blindingly beautiful single “Future.”

The band explains, “We’ve trundled through many jobs, flats, neighbourhoods and rehearsal rooms learning, practicing, maturing and cultivating whatever it is we do along the way. We’ve gone from knowing nobody to making close friends, from finding it lonely to finding it welcoming.” Indeed, the album marks the next milestone in a journey that started for the band when they first met as teenagers in Limerick, Ireland. Since then they’ve bonded over classic cinema and literature, while evolving their musical aesthetic.

They’ve gained the support of BBC Radio 1 Introducing and hit festivals everywhere from the Great Escape in Brighton to Reeperbahn in Germany and touring up and down the UK and Ireland. They supported Nick Cave in Dublin and were invited to play at the Barbican centre in London as part of a celebration of Ireland’s rich cultural legacy. 2019 looks set to be the year the band break into the wider consciousness.

Check out the single’s enigmatic new video by award winning short film maker Michael Baldwin below and catch em as they continue to canvas the UK with their compelling live show.