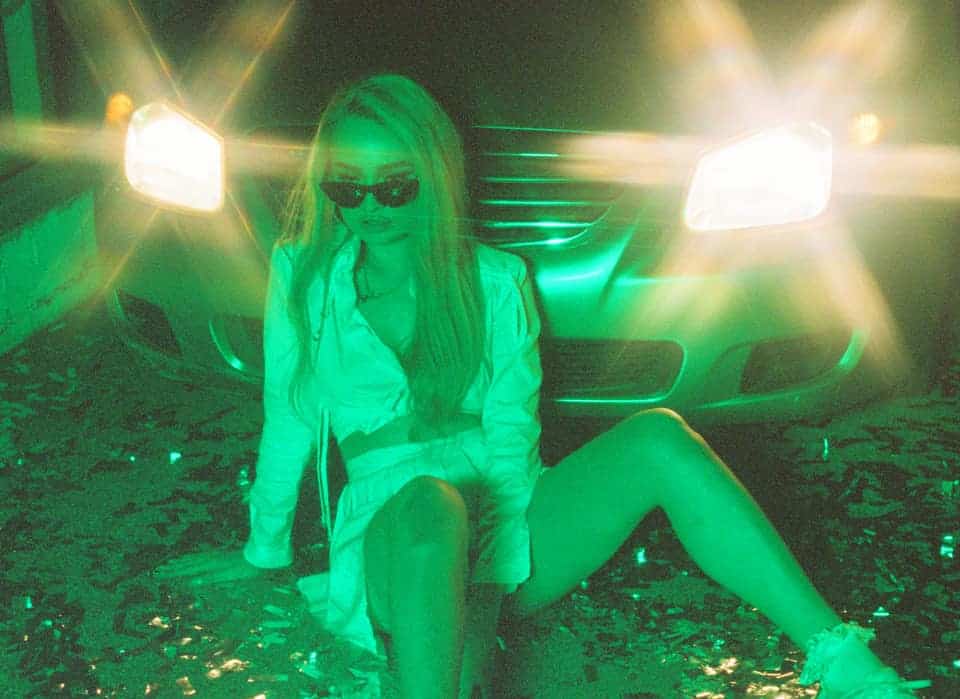 Kim Petras, the pop queen previously known for her hits with Charli XCX, SOPHIE, and Cheat Codes, has decided to take a more vulnerable approach with her new song “Broken.” The song represents a personal side to Petras that we haven’t seen before. Among her other newly released singles from this year she also just released the single, May 2nd, “Got My Number,” a pop song more consistent with her previous singles like her 2018 hit, “Heart to Break.”

In her single “Broken,” Petras doesn’t hide that she belongs in the pop genre even as she bares her emotions. The beat for the track is steady throughout the song and keeps the tempo up, it’s hard not to dance along to the echoing synth in the background. It’s her lyrics that hit home as her vocals reverberate over an urban beat and she sings, “Pray to God that she leaves you broken, broken like you felt me broken.” While heartbreaking and sombre her hit still has lyrics of revenge when she sings, “I’m in Paris in Marc Jacobs, life’s amazin’. When she leaves you for your best friend, that’s your karma.” Petras serves us more emotions than her usual upbeat tracks, a heartbreak ballad that still gives you a beat to dance along to.

“Got My Number” opens with a dial-tone and a male voice calling out, “Girrrl” to which Petras replies, “What’s up bitch.” as the song begins over a symbol-sound and upbeat track. The lyrics, “I don’t wanna be a good girl tonight, I just wanna be a bad girl alright.” show off the theme for the song right from the start. She mesmerizes listeners, singing within a lower range, keeping with a fast tempo-base, occasionally showing off a few higher notes throughout the song. It’s playful and fun, with an outro saying, “Secure the bag, sis.” but still has the classic pop characteristic traits to it–the fast track beat, steady through the end.

She started the year off with collaborations with Cheat Codes and featured SOPHIE on her single–“1, 2, 3 dayz up” and  released the hit single “If U Think About Me.” She supported Troye Sivan on his tour and has reached over 125 million streams to date. She was nominated for a GLAAD media award for Outstanding Music Artist this year and will be performing at Manchester Pride on August 24th.