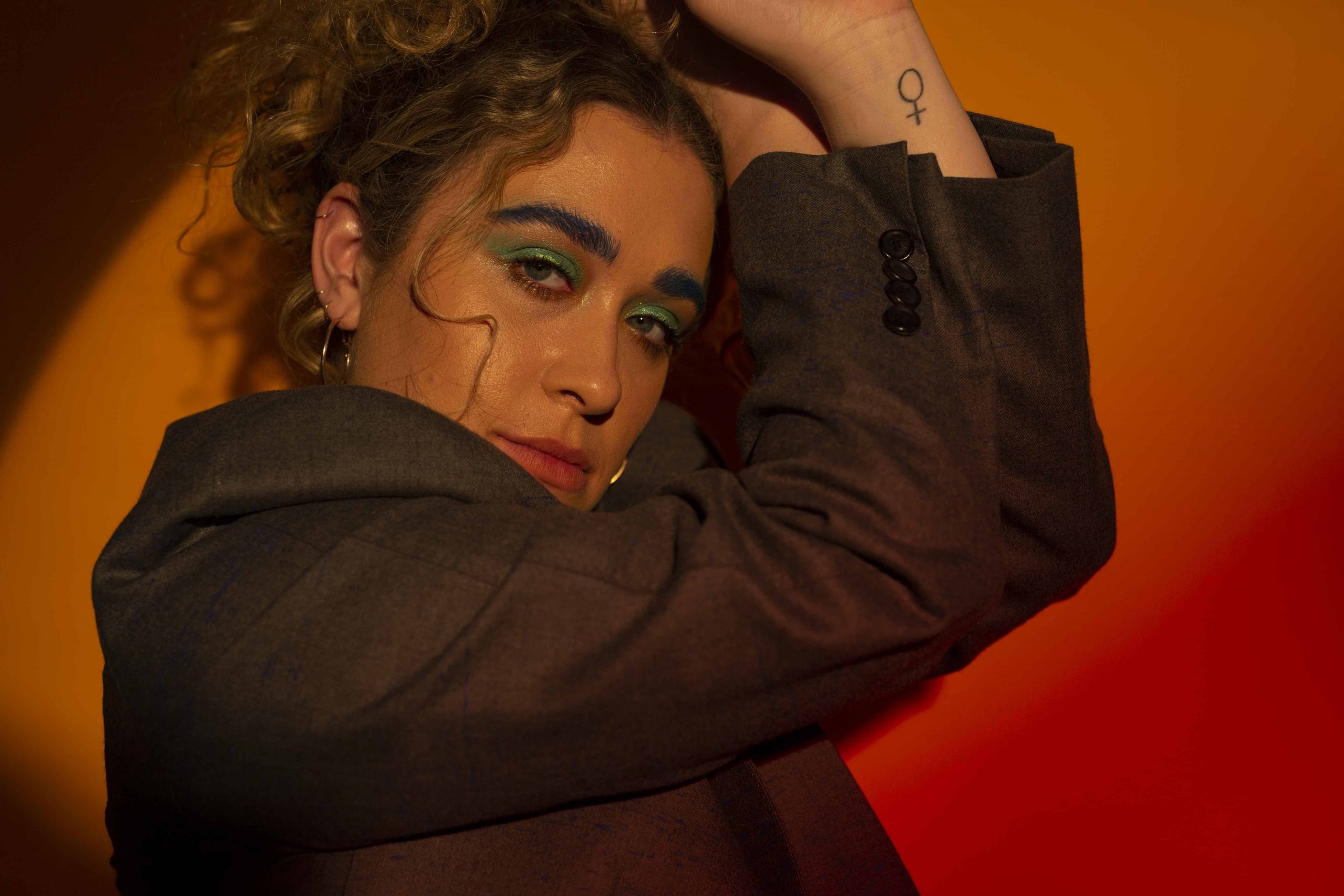 BAUM tells it like it is. Whilst the truth may hurt, she’s never been one to shy away from it; doing so whilst plating up sugary alt-pop bangers.

Best known for her single, “Hot Water”, Sabrina Teitelbaum gives zero fucks on her latest track. “Fuckboy”. It begins as an all-too-relatable song about being messed around. However. BAUM serves up a twist on “Fuckboy”. Whilst she laments being messed around [“You say we’re friends and then we make out again / Wake up in my bed.”] she admits, “But it’s cool ‘cos I’m a fuckboy too.” It’s an empowering turn in the tune and only further cements BAUM as a voice of the Instagram, dating app generation.

“I feel like the narrative people are always putting on women is the “boy meets girl, girl falls in love instantly, boy breaks girls heart” story,” BAUM explains.”I wanted to sing about something different. It’s obviously not good to be a fuckboy, but women aren’t emotional wrecks running around searching for love, looking to be saved, yet I feel like that identity is constantly being placed on us.”

The music video is a colourful visual featuring BAUM and two dancers, whose interaction with one another transitions from at first mirroring each other to dancing independently as the song draws to a close. “”This is meant to mimic how we interact with people we are involved with, the games we sometimes play, and how we can ultimately find power in independence,” BAUM says of the video. “The storyline, particularly that of the female dancer, is meant to offer an alternate narrative to that of the “overly emotional woman” we frequently see in the media and mainstream entertainment.”

“Fuckboy” is the first piece of music BAUM has released since her 2018 EP, Ungodly. Check out the video below: