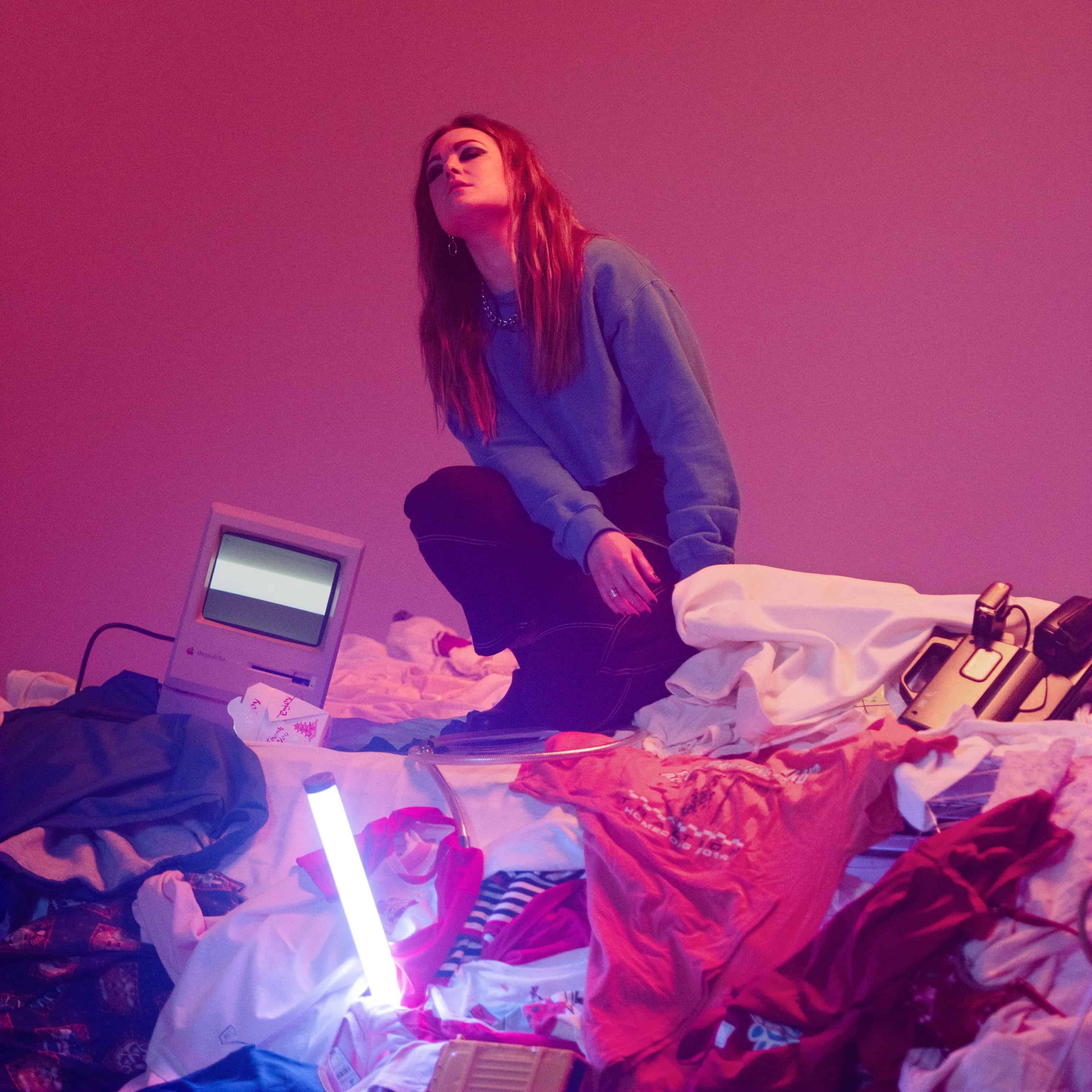 Released purposefully during Mental Health Month, a key theme throughout the album is Elle’s personal struggles with mental health; the music her way of processing it all out loud. Now 29, Elle reflects on times in her life when anxiety gripped her so tightly that she couldn’t leave the house. “I genuinely can’t believe I’m alive and happy and here to tell this story, “Elle says. “I honestly didn’t think I would make it this far in life.”

Elle hopes to challenge the stigma that still remains around mental health through her music. The album is about being able to find even the smallest amount of hope in the middle of suffering, and eventually coming to a place where you believe there’s more ( for example on “Get Your Hopes Up”).

“These are the songs I’ve collected over the years. A common thread tying them all together, leading me to where I am now,” Elle explains. “A one-off song I wrote in college started to connect with others I had written over the next few years. It organically became a concept album because this collection of songs was all the things I had processed during that time: questioning if God existed; where that fit into my pain; and exploring the power of hope, even when I didn’t fully understand it. It was a re-introduction to a conversation I thought was over. To put it simply, It’s about a broken heart being healed.”

“Writing this has been very therapeutic, and I hope to let people in on that. I hope it touches people’s hearts and makes them feel seen and understood for a moment. I hope it helps them express pain or questions they’ve never had the words for before. I hope it fills them with hope when they listen. I hope it helps heal a small part of their heart in the same way it has mine.”

Listen to the album before it’s released tomorrow.