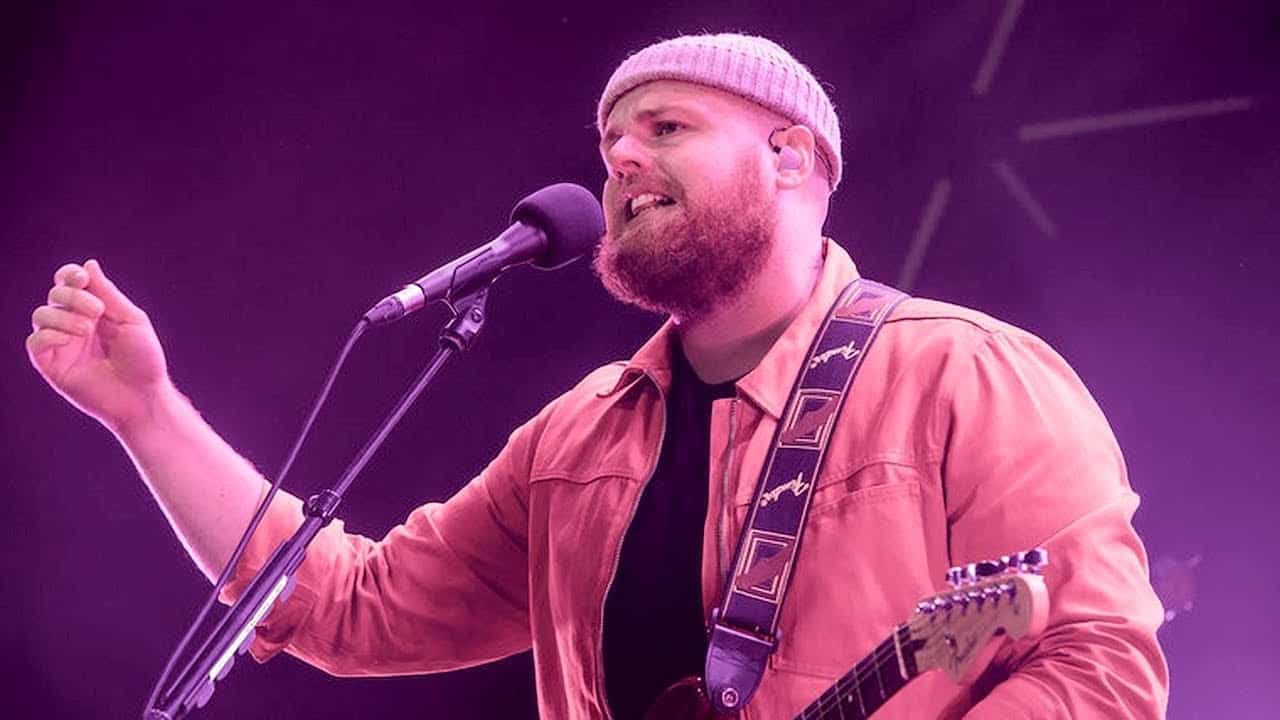 It’s safe to say that quite a lot has happened for Tom Walker since he last played in Manchester, at the 1500 capacity O2 Ritz, last October. With a Brit Award, number one album and a string of hit singles, now under his belt, Tom’s gig at the 2,600 capacity Academy felt like a momentous, celebratory occasion. Opening up the show on 27th April was Jade Bird, who bewitched the ever-growing crowd with an array of impassioned anthems, that she delivered with verve and infectious energy.

“Good at It” was an early highlight of her 30-minute set, perfectly showcasing both Jade’s stunning vocals and her knack for expertly crafted accessible, affecting lyricism. A cover of The Bangles’ track “Walk Like an Egyptian” delighted the enraptured crowd, who were now hanging on every single word that Jade enthusiastically delivered. Her short yet sweet self-assured set flew by in what seemed like seconds and by the time she performed her last song, the excited buzz in the air had exponentially heightened.

After a short wait, following a frenzied roar of excitement from the crowd, Tom Walker descended upon the stage with a stirring performance of his stand-out track “Angels”. The devoted fervour he put into his performance enchanted the jubilant crowd, who sang his lyrics back to him, with their collective voices coalescing to form a harmonious echo.

As the set progressed, Tom confidently delivered a set comprising both of tracks from his debut album What A Time to Be Alive and his acclaimed earlier material. His breakout hit “Fly Away with Me” seemed to have a special resonance for the bewitched crowd, many of whom opting to lower their phones to fully immerse themselves in the track’s poignantly affecting lyrical sentiment.

Further on in his set, Tom began to share more of track’s stories with the 2600-strong crowd, who cheered his tales of how his hardships lead to his relatively recent ascendancy to the top of the charts. Throughout his set, Tom frequently also performed guitar-less but when he was performing with an instrument in hand that you could truly sense his immense passion for performing.

In his crowd-pleasing set, Tom performed all the fan favourites, with the only notable exception being his stunning collaboration with Zara Larsson “Now You’re Gone”. As the night was drawing to a close, Tom unleashed his trump card with the winning trio of “Just You and I”, “Not Giving In” and “Leave A Light On”, whipping the crowd into a feverish frenzy. While his set could have perhaps benefited from shifting one of those songs to the middle of his set, stacking his ending with hits definitely made sure the crowd left on the sort euphoric high that only live music can bring.