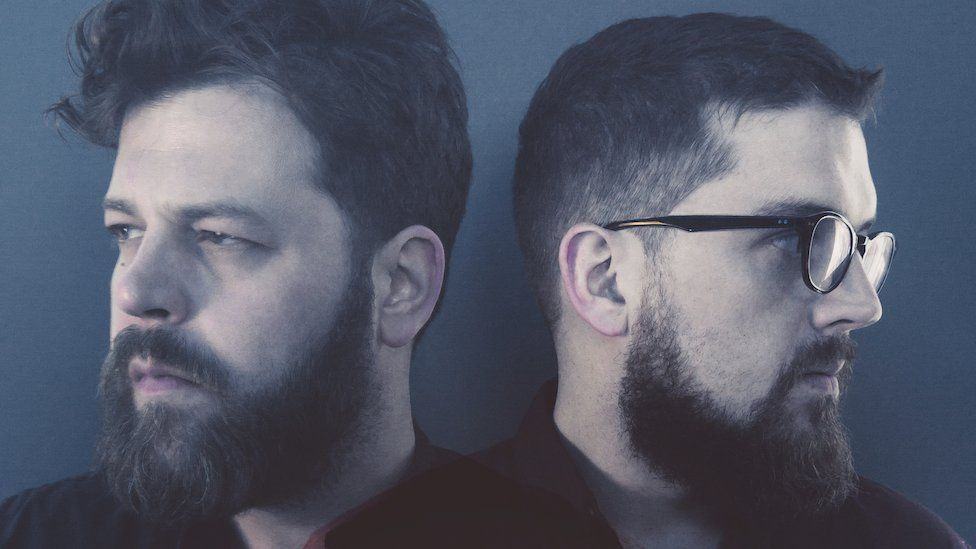 It’s more than likely that there’s no better venue in the entire world to see Bear’s Den than Shepherds Bush Empire. Not only was the show a homecoming for the well-travelled band but the venue’s understated grandeur and reassuring intimacy seemed to perfectly complement the band’s beautifully crafted anthemic.

Before Bear’s Den stepped onstage, Tusks perfectly warmed up the crowd with their distinct alt-pop tracks. While Tusk’s sound is at times nostalgically dreamy, the emotion embodied in their tracks is vivid and curiously captivating.

After a lengthy introduction, Bear’s Den opened their 18-song set with an awe-inspiring new cut “Fuel on The Fire”, making it blazingly clear that their fans were in for an incredible night. Throughout the night, lead singer Andrew Davie’s astounding vocal performance seemingly floated above the meticulously crafted instrumentation. Although their set interweaved songs from all of their three albums, he performed every single track with such an emotional immediacy, that you could have easily believed that he wrote the songs immediately before setting onstage.

While Andrew’s emotive voice was extraordinary on its own, certain songs embodied seemingly effortless, beautiful three-piece harmonies that mesmerized the bewitched crowd. Alongside Andrew Davie and Kevin Jones were 4 other awe-inspiringly talented musicians, who expanded and broadened the sonic horizon of Bear’s Den’s tracks to marvellously magnify their excitement, energy, and unpredictability. Notably, “When You Break”, lifted from their acclaimed debut album Islands, sounded amazingly anthemic and appealingly exhilarant.

As the crowd united in harmony to sing the lyrics of tracks like “The Love We Stole” and “Magdalene” back to the band, Kevin and Andrew’s faces were enlightened with glorious glee. Later on in the night, they themselves descended in the crowd to perform a delightfully delicate acoustic version of “Blankets of Sorrow”, the closer to their third album So That You Might Hear Me.

Bear’s Den’s crowd-pleasing set delighted and dazzled fans in an equal measure, with their evidently meticulously crafted set-list taking the crowd on an incredibly stirring emotional journey. Closing the night with fan-favourite “Agape”, it’s hard not to recognise the band’s unparalleled ability to find exhilarating, life-affirming emotion in the baffling bewilderment of romance.