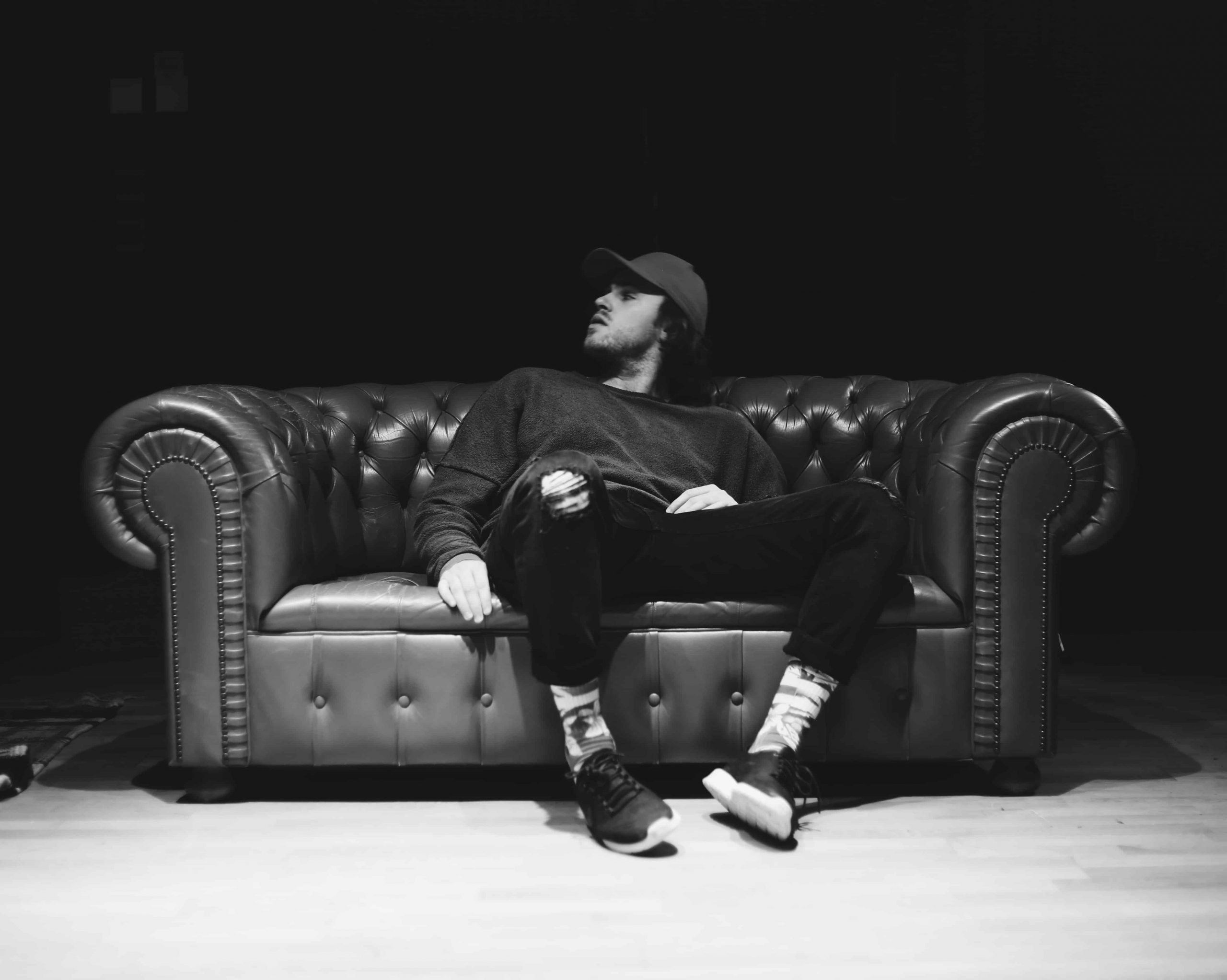 Leaving behind producing as part of the Gritty Committee, Dan Dare, AKA SLANG, has been breaking out on his own and doing a pretty fine job of it. Formerly part of the Gritty Collective grime crew, he’s left behind the collective to perfect his own signature sound, which is a bit Jamie T, a bit Mike Skinner, but altogether a lot cleaner. In fact, his solo sound boasts a bit of a pop producer’s twist. After all, he has been working with the likes of Charli XCX and Marina and The Diamonds, so that edgy pop sound is going to rub off.

In terms of the sound, it works. “Every Weekend”, the newest individual release, can be described as a feel-good soundtrack for a party. Written and recorded in L.A., the California lifestyle can definitely be felt, even through his distinctly British accent. 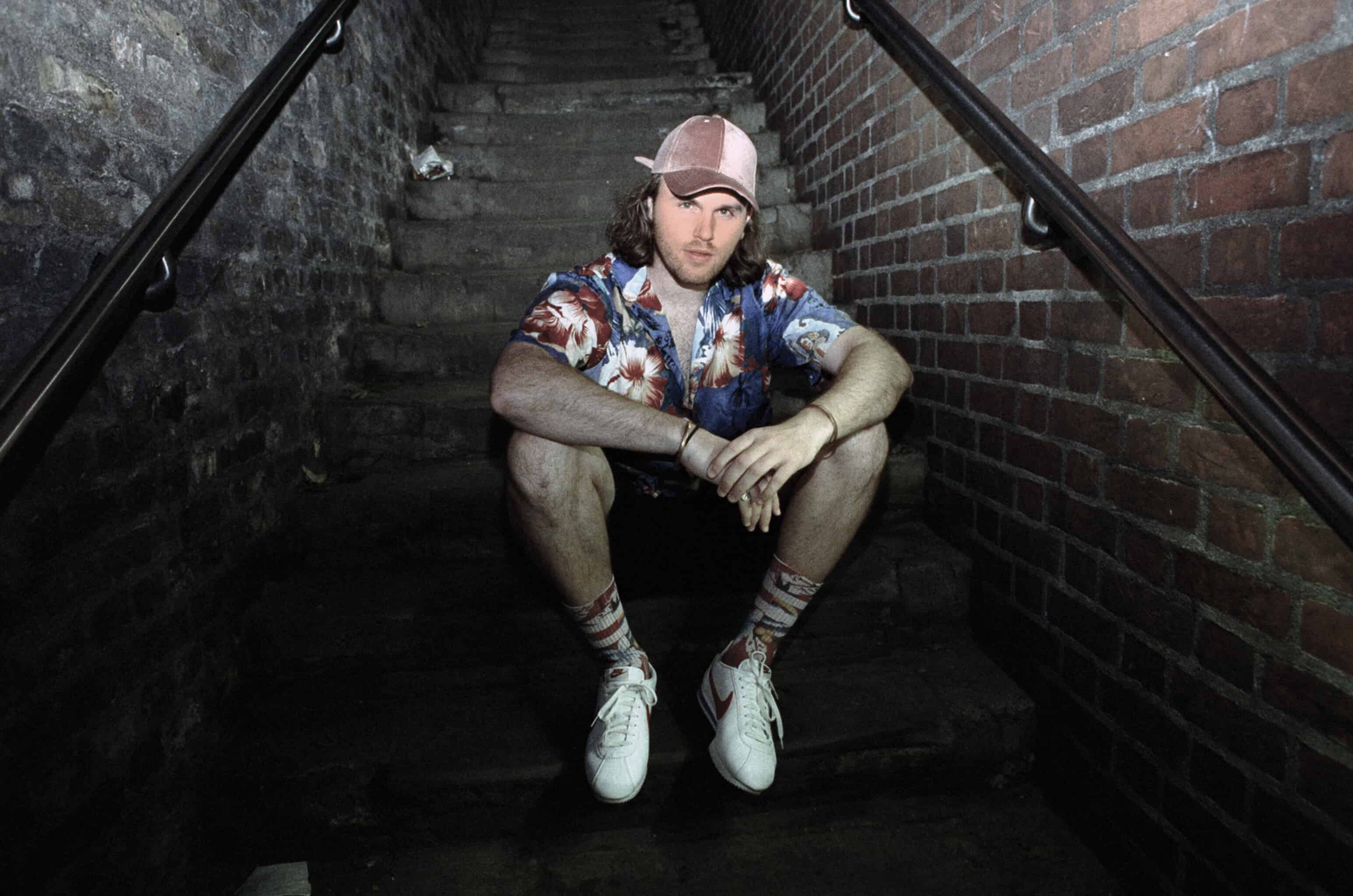 Speaking about the track, SLANG admitted its a bit of an homage to the ‘let’s go out tonight’ pre-party call, to then find yourself in the chip shop at 4am trying to order a kebab. It’s not deep, but it’s fun.

“I wrote “Every Weekend” in downtown LA with [production team] Alex & Alex. We had a huge two weeks in Vegas for my birthday and went back to Hollywood where we broke our brains with the amount of toxins we put into our bodies.”

It’s not his first release on his own, nor most likely his last. In fact, SLANG has jumped onto the scene at the perfect time. With urban poetry in the form of pop-influenced rap, SLANG fits into the same bracket Slow Thai is currently dominating. Taking the indie rap the late noughties were becoming famous for and producing it into something more ahead of the curve is what he’s doing and it works.

SLANG plays Camden Assembly on the 17th May.