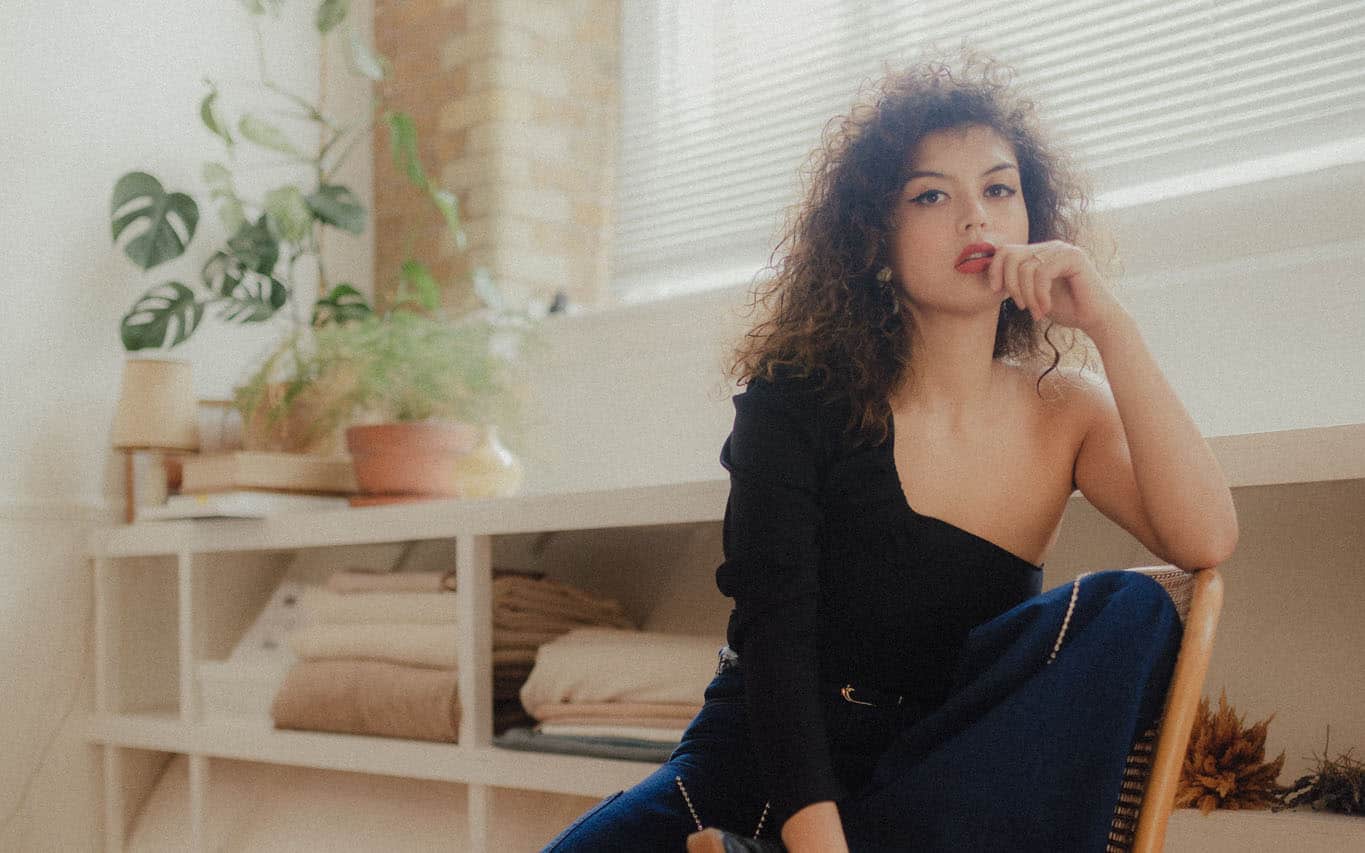 With vocals that immediately fill the room on top of beats you can’t help but dance to, Karen Harding is bringing the best parts of the 90s to house music. Harding first got a taste of chart success back in 2015 with her single “Say Something,” garnering her a top 10 song in the UK. She is currently signed to Ultra Label alongside some of the biggest names in house music like Kygo, Steve Aoki, and one of Harding’s heroes, Calvin Harris. She’s an X-Factor alum and competed to represent the UK at Eurovision in 2010 on Eurovision: Your Country Needs You.

Making her return last year with her latest single “Picture,” Harding is ready to shake up the charts and show everyone what she can do. At the end of May, she is set to perform her debut headlining show at Hoxton Bar & Kitchen in London. We caught up with Karen as she opened up about her influences and what she loves about house music.

You’re doing your first headline show at the end of the month. How does that feel?

It’s gonna be a good ‘un. I’m nervous of course but really excited to get the set together and show the crowd some different interpretations of some songs that I’ve released.

Do you have anything special in mind for the performance?

Yep! There’s gonna be some new Karen Harding material in the set and (hopefully) it will get everyone excited for the year to music to come!

You list Whitney Houston as one of your main influences, what is it about her that you gravitate towards?

Her voice is a pure dream. Her style is flawless, she performs so comfortably and effortlessly, so inspiring.

You’ve featured on many house records. What do you love about this style of music?

I’m inspired by a lot of classic house, Kings of Tomorrow, Barbara Tucker and loads more. A lot of it is influenced by old school rnb melodies and I guess the two kinda just merged together for me without thinking. I love going for it a bit when I’m singing and i feel like I can be really free to explore adlibs and melodies in house music!

What is your favorite Whitney Houston song?

Very tough. I can give you three.

And ‘I’m your baby tonight’ comes in close at 4!

Do you have any influences in your sound that listeners might find surprising?

I love listening to a bit of classic rock, my dad used to listen to a lot of Whitesnake and Bon Jovi!

I also absolutely love blasting out some hard tech house on the way to sessions, proper gets me pumped up! Love a bit of Green Velvet – Deceiver and Fisher – Losing it.

Can you describe a moment where you felt really validated in what you’re doing as an artist?

There have been so many moments like this when I think about it. Sometimes, I think about the 15-year-old Karen and remember those times when I felt like it was impossible to make music and make a living out of it. It feels amazing to think I’ve surpassed what I ever thought was possible..

I would love to work with Calvin Harris, firstly he’s Scottish so it’s always nice to work with a northerner and secondly because I love how his music is so danceable with simple, feel-good lyrics and melody.

How does it feel to be signed to Ultra Music alongside some big names in house music like Steve Aoki and Calvin Harris?

Ultra are absolutely class. They have some amazing artists! I have such a good team around me and they really understand the journey I wanna take. They also get just as excited as me about new music!