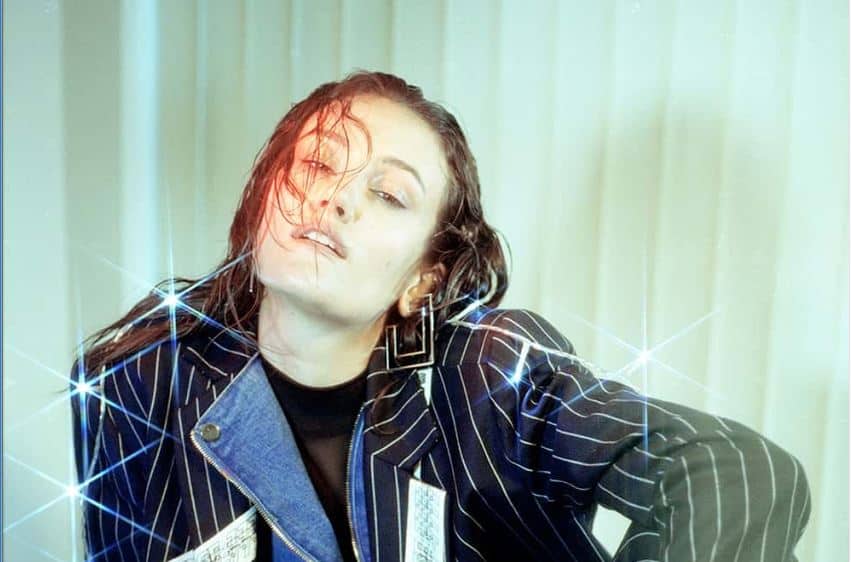 How did you get started in music?

I was a guitarist from the age of 15, I played in different bands all over London, while I was singing and songwriting it took me a while to gain the confidence to showcase it. Luckily I did as it led me to work with my producer at the time Fraser T Smith, and that’s where my journey really started.

What led you to choose dance music as your genre?

I don’t think dance music is necessarily my genre, I love working with DJ’s though I think my sound is my sound and whatever production works best for the song, that’s what we’ll do! It definitely has an electronic element and as my latest track “Lights Go Down” is with Syn Cole, his style is definitely emphasised.

You’ve collabed with producers such as Jonas Blue, Syn Cole and rapper Not3s. Who would you like to work with next?

Wow there’s so many, I’ve been really lucky to work with such talented people, I’m a big fan of Martin Garrix, Calvin Harris, Jax Jones and outside dance I’m a huge Post Malone and Khalid fan, I just saw him at Coachella and he was amazing.

You released an EP, Call Me When You Get This, last year. What does the record represent to you?

I really took my time with that record, it was the first thing I’d released since “Fast Car” and “Dreams” and I wanted to give a real taste of what my sound was. It’s a lot darker and moodier, the next step definitely has more of a pop element but it’s always fun to dramatize it with an EP.

What are your favourite songs to play live?

I love to play “Sober” live as people tend to sing along and it’s just generally fun to play, I always like to add some live guitar to it too which is different. There’s a couple new ones I tend to throw in as well, but you’ll have to get down to a show to hear them!

What is the best advice you’ve been given?

I think the most important thing to realise and the best advice I’ve been given is to just do you. Don’t focus on what everyone else is doing keep eyes up and don’t look back.