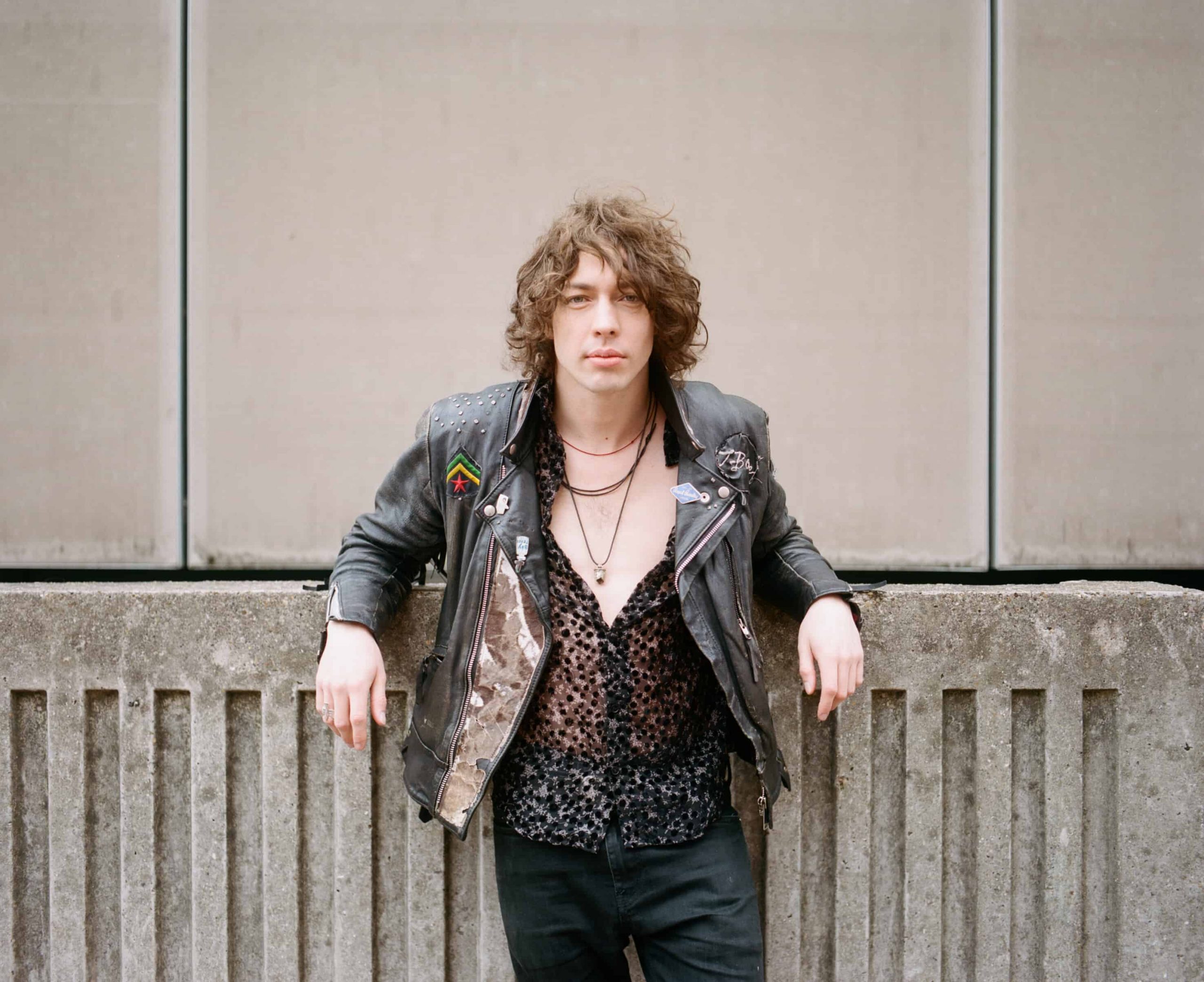 Amanda Lang·
INTERVIEWS
·May 15, 2019
Share
I first discovered the UK based artist Barns Courtney by searching the term “Battle Music” on Spotify’s Discover. Since that time, his music narrates more of my life than I would care to admit.
I listen to “Champion” when I want to push myself to go a little bit faster on my morning run. I turn on “Fire” when I want to pump myself up for a night out that I am not feeling particularly excited about. “Glitter and Gold” will probably be my chosen anthem when I decide to dress up in head-to-toe black leather and star in my own superhero movie.
Barns Courtney makes epic, inspiring, energizing… well, battle music. And that probably comes from the time in his life when he had to go into a battle himself, against his own demons, and the seemingly insurmountable forces that seemed to pile one after another in front of him on his journey to reach his goals in the music industry.
He doesn’t sound bitter when he talks about these trials though. Through it all, Barns Courtney seems to have kept a good humor about some of these pretty ridiculous circumstances, and that comes across in his music. Every song on his previous record, “The Attractions of Youth,” seems created with the sole purpose of lifting and firing up whoever happens to be listening to it at the time. Each track is entirely successful in doing so.
And that’s probably because, at one time, it was this very music that had to lift up and inspire Barns Courtney himself.

Much of your music seems to be about overcoming adversity and fighting against a force determined to tear you down. Can you tell us about a moment where you yourself had to overcome something that seemed impossible at the time? How did that moment inspire you?