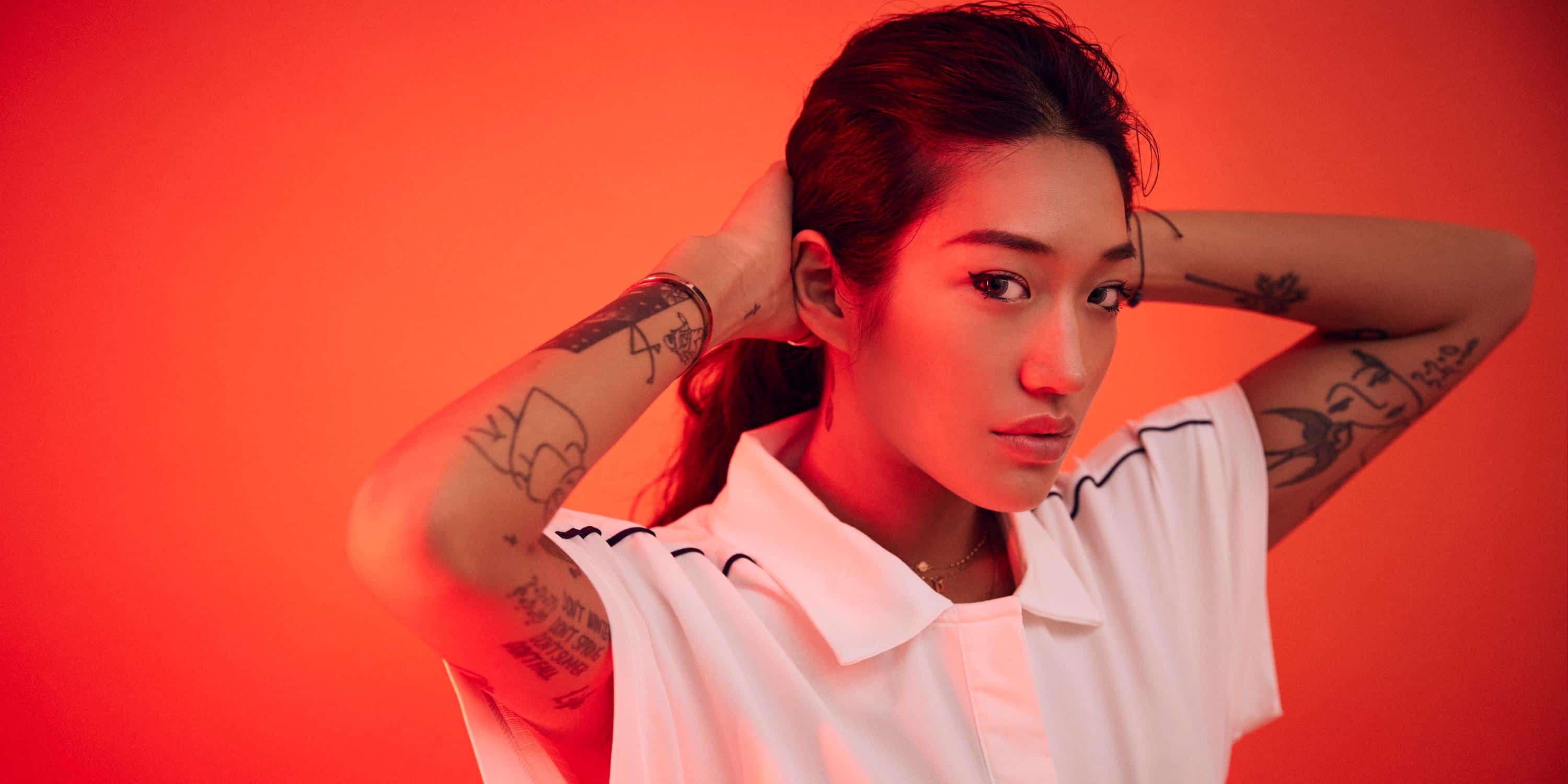 The multi-talented queen of the underground has returned, this time with the Moment EP, packaged as the first release on her new label Gudu Records.

Since becoming popular through her selections as a DJ and unique sound as a producer, Peggy Gou has become a prominent figure within the deep house scene. Her releases have seen her exploring characteristics from the classic sounds of Detroit, to drawing on her Korean heritage, and are more often reminiscent of an Eighties disco/house style; nowhere are these attitudes and influences more alive than on the track “Starry Night”.

Peggy starts the record off with an intro reminiscent of 80’s Detroit house; a classic, round bassline accompanied by skipping high-hats. The track builds with drum parts falling in line, with synths and piano parts providing a dreamy soundscape. The charming simplicity of the piano chords and gliding pads makes for a calm and collected bounce across the record.


The track would not be complete without the vocals of Peggy Gou herself. She is never shy of featuring on her own records, singing through last year’s well-received Once EP. On “Starry Night” Gou switches back and forth from Korean to English in confident phrases to breezy singing parts.

The song encapsulates the beauty of simplicity within a classic house record. The track is funky and fun without becoming overstated and Peggy Gou once again treats us to her colourful pallet of influences which she draws on throughout the track. The first release on her independent label is a promising sign of what’s to come 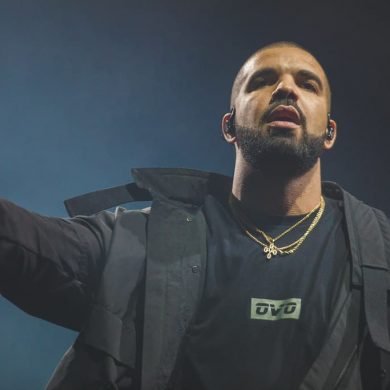