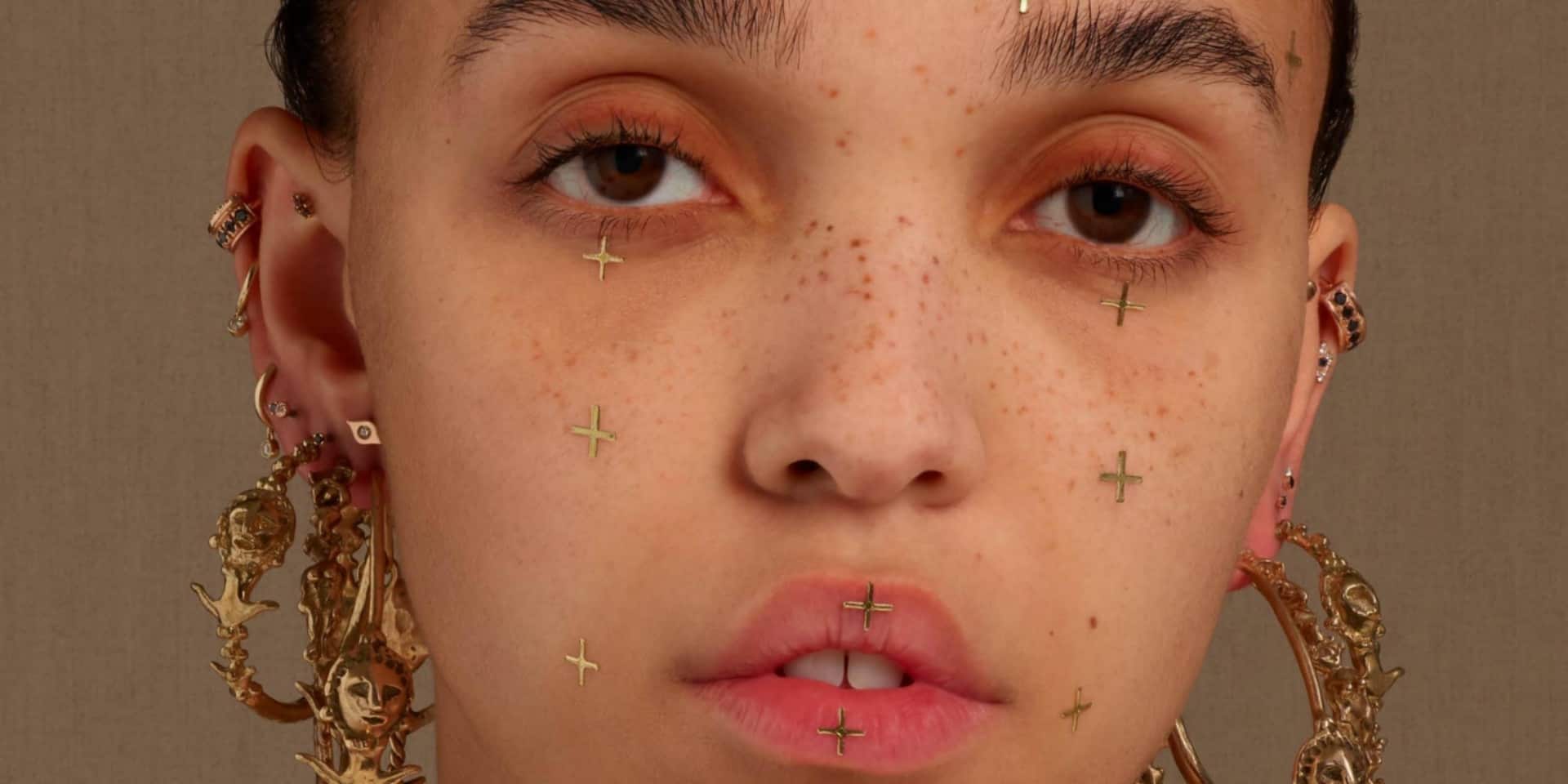 After 3 prolonged years, the timely, pioneering artist that is FKA Twigs has finally released a new track titled “Cellophane”. Though it’s no secret that she hasn’t released anything in a while, Twigs- real name Tahliah Debrett Barnett- hasn’t exactly been in hiding either. Last year, she was seen causing havoc with A$AP Rocky for his song “Fukk Sleep” as well as her collaboration with Apple for a Spike-Jonez directed advert featuring an exclusive Anderson Paak track. However, we have not received a real piece of Twigs since her standalone 2016 track “Good to Love”.

Only last Friday, Twigs surprised fans by dropping random international tour dates throughout May and June for major cities such as New York, Los Angeles, Barcelona, Paris, London, Sydney, Berlin and Nobart. Then on Monday changed all her display photos to a stunning, front portrait of herself in minimal makeup and dangling gold earrings accompanied by golden plus signs glued onto her face. Then slightly less than 24 hours later, she posted a golden soaked still, exhibiting herself glacially leaning against a pole alongside a caption that beautifully reads, “Throughout my life I’ve practised my way to being the best I could be, it didn’t work this time. I had to tear down every process I’d ever relied on. go deeper. rebuild. start again.”

throughout my life I’ve practiced my way to being the best I could be, it didn’t work this time. I had to tear down every process I'd ever relied on. go deeper. rebuild. start again.

Finally, the announcement arrived that read, “cellophane is coming, tomorrow 7:30pm bst / 11:30am pacific / 2:30pm eastern.” Fans and critics alike waited with baited breath to see what the daring, provocative performer would realise and it’s fair to say, no one was disappointed. “Cellophane” is produced by Twigs herself along with Michael Uzowuru and Jeff Kleinman, who have both previously collaborated with Frank Ocean. Alike to her new display portrait, the song itself is vastly minimalistic instrumentation of piano keys and soft bass, accompanied by her ethereal yet raw vocals showcasing a fine balance between vigour and delicacy, resilience and fragility.

when I wrote cellophane over a year ago a visual narrative came to me immediately, I knew I had to learn how to pole-dance to bring it to life, and so that’s what I did. thank you @Andrew_T_Huang, for elevating my vision beyond words. you are a visionary.

The music video emerges after an array of teaser shots of her practicing throughout the months via social media, yet many did not know what it was for or it was all leading up to. Finally, with the release of Cellophane clarity has been given and she has triumphantly defied all expectations of an artist. The renaissance visuals intertwined with a mystical utopia are of similarities to Björk, and that comes with reason. The video was directed by experimental filmmaker and director Andrew Thomas Huang, who has become notoriously known in the art world for his surreal aesthetic and his collision of different worlds.

Yet, despite a tumultuous year with her health- FKA Twigs is ready to take 2019 by storm and reveal the details of her second full-length album. 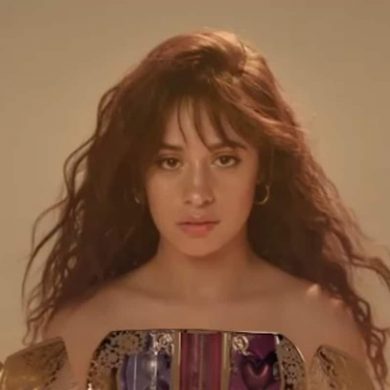