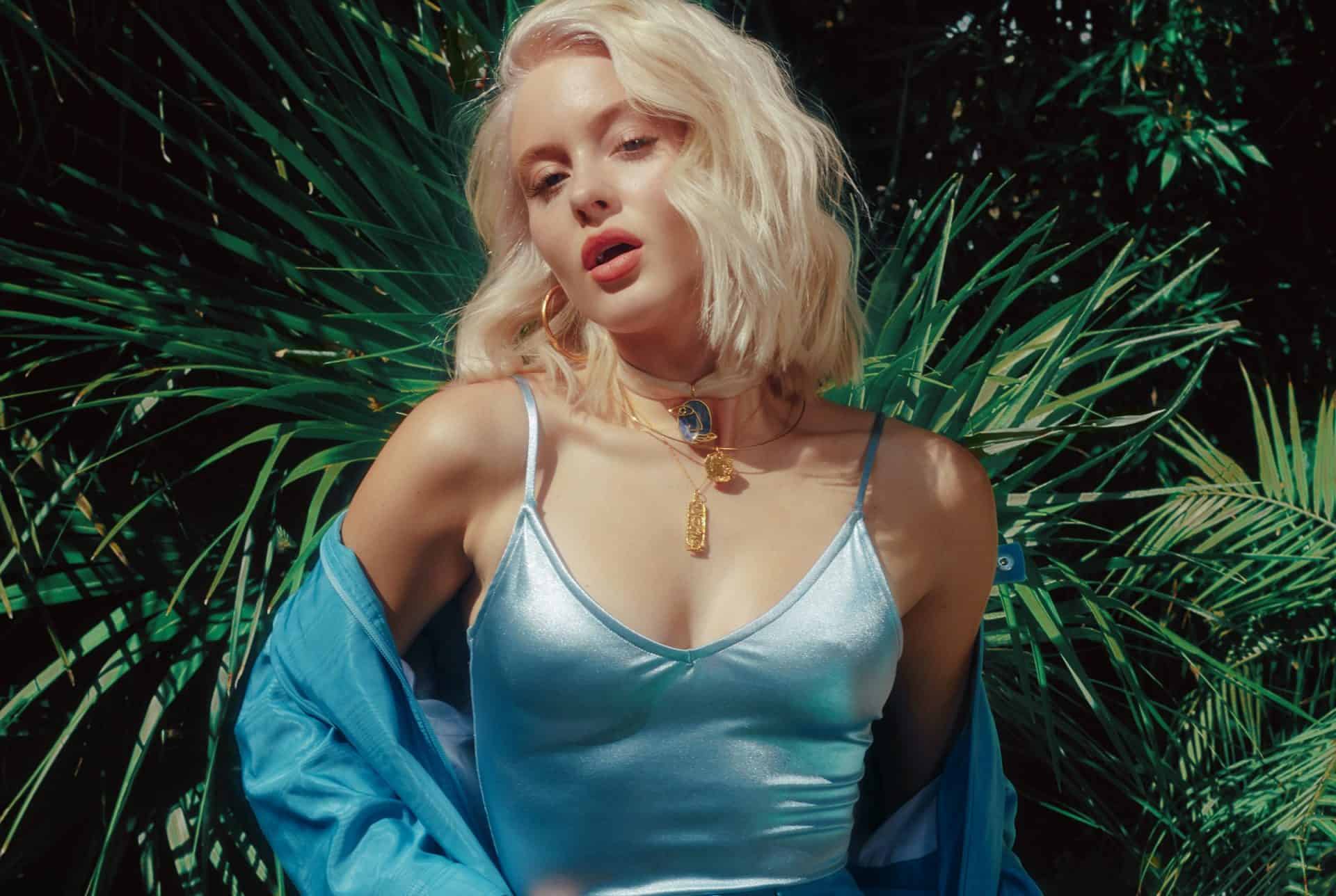 “Don’t Worry Bout Me” starts off with an attention-grabbing synth. It transports listeners to Larsson’s world as she begins to describe her situation to her audience. The songstress is in a state of calm after the storm that this person has put her through, however, she is confused on why this person has returned to claim that they care now.

We then slam into the groovy, dancehall chorus. The lyrics are saucy, as she isn’t afraid throw jabs such as: “Keep doing what you do best, babe / that’s loving only yourself, babe.” While the person Zara Larsson is singing to is being shoved into the hot seat, this track is the perfect antidote to any bad breakup.

When you wake up and your favourite song is out https://t.co/P6mx0IgMoP pic.twitter.com/4yydkCol0v

Larsson continues explaining how content she is in the second verse. She paints us a picture of how this person who has hurt her is now needing and desiring her, meanwhile, she is completely satisfied on her own. What this section of the song provides is an in-depth dynamic of Larsson and her ex’s relationship post-“Ruin My Life.”

While lyrically, the song’s bridge doesn’t stray too far from its chorus, here is where the audience is able to sit and absorb Larsson’s vocals. She allows the song to breathe as she puts her vocal ability into the spotlight. We are then wonderfully allowed to zoom back into the final chorus where we are able to move and groove for one last time before the track’s ending.

Besides the release of “Don’t Worry Bout Me,” Zara Larsson’s presence in 2019 is here to stay. Starting next month, Zara beings her global headline tour.