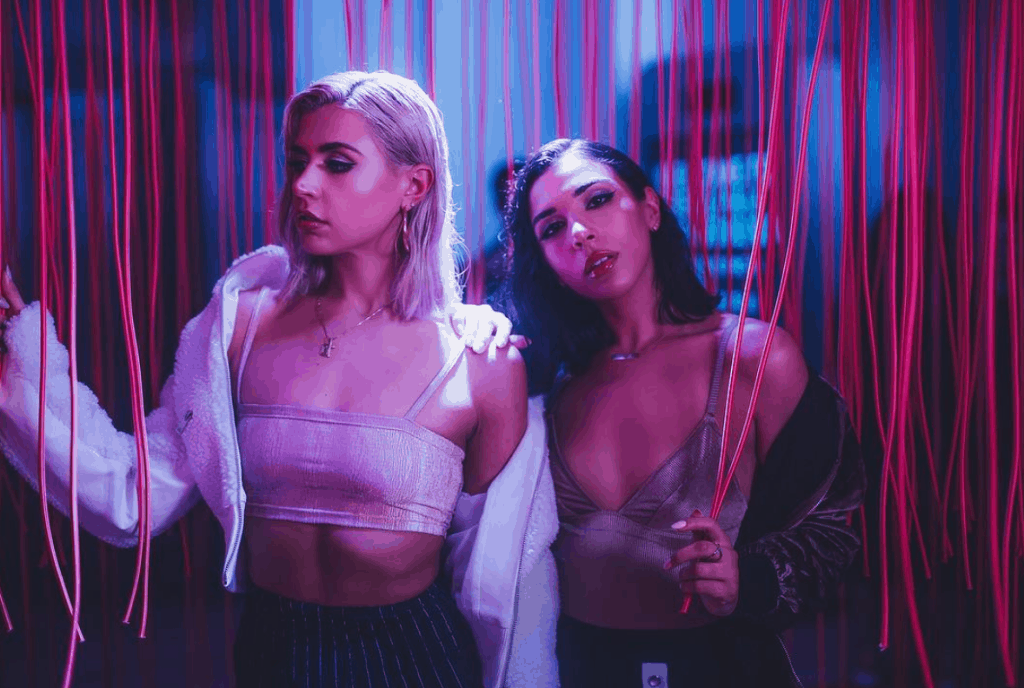 There’s something incredibly authentic to be found in RUUMER’s music. People like to talk about pop music being a manufactured entity but that’s not a broad truth, and if you’re looking for something real in the genre, you need only look toward RUUMER’S track record.

It seems like when pop music is deemed shallow, what is really meant by that is that it is too optimistic. Well, RUUMER’S “Downtown” is certainly optimistic.
A thrilling ode to urban nightlife and youthful celebration, the track makes you want to pop champagne as you walk down the Brooklyn Bridge…but there’s nothing shallow about it. Everyone has had at least one moment in time where they felt like Jack at the hull of the ship in Titanic, looking out over the world and demanding to be called King. Finding a moment in time that universal has its own sort of depth to it. A connecting thread that brings you closer to anyone listening to the song, no matter where in the world they are right now.
Maybe you aren’t convinced, and that’s fine. Maybe you still think it’s shallow. But there is no way you won’t be playing this song while you dance around the room, getting ready for your next big night out.
Start typing to see results or hit ESC to close
new music music interviews Interviews interview music video
See all results