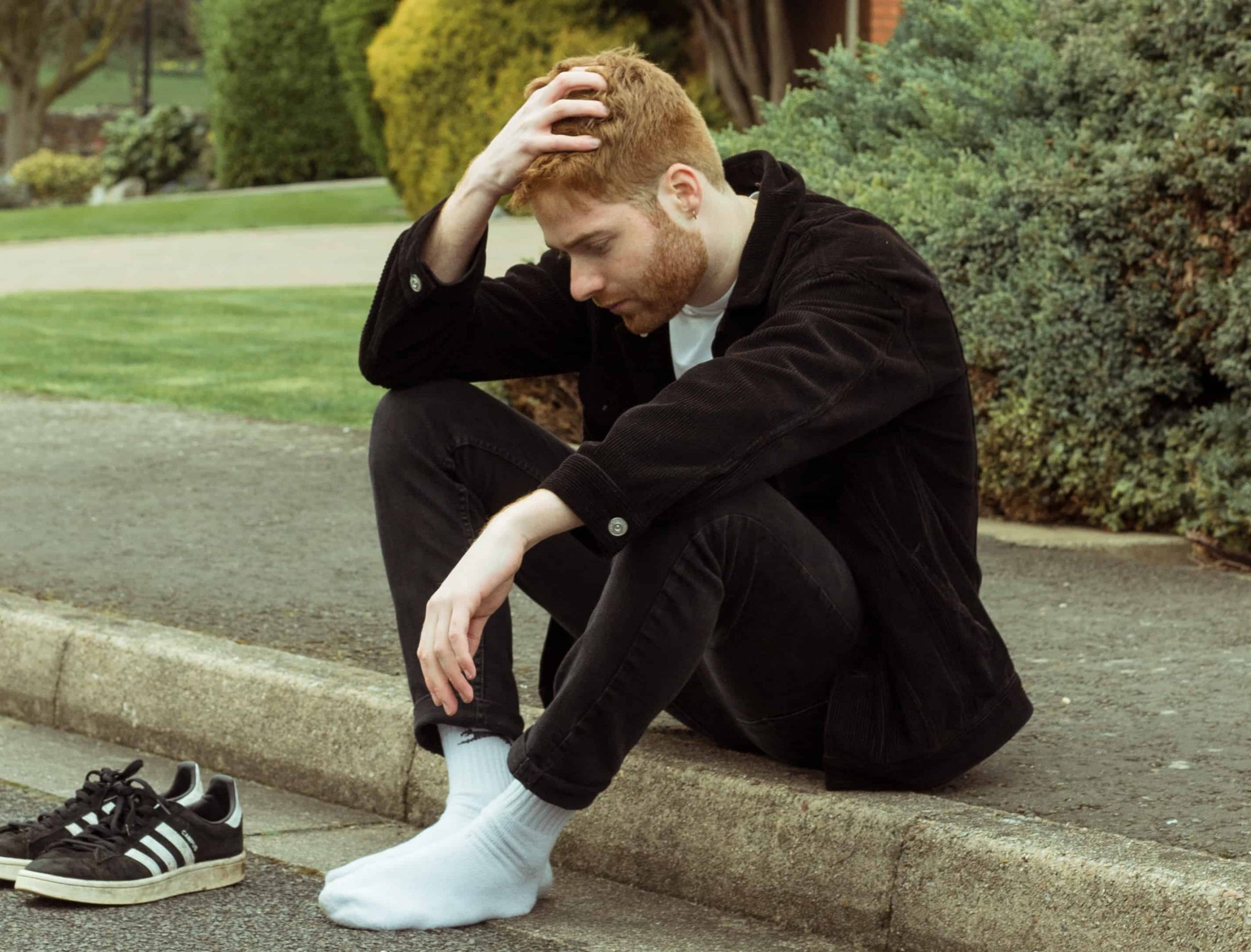 Harry Strange’s debut single “Back Around”, released in 2017, serves as a stunning showcase for his ability to effortlessly intertwine his stunning voice with affecting, introspective lyricism to create truly memorizing music.  His following tracks “Heaven Knows” and “Signs” saw him innovate and excite by expanding his sonic horizons, through drawing upon more electronic influences, to craft a sound that’s distinctly his own.

Speaking of the track, Harry Strange shared, “Sober is the opening track, and the first song to be released off my upcoming EP Crying At The Party. The EP is set over the space of a single house party. It’s a collection of thoughts, emotions and interactions all encapsulated within one timeframe.”

He continued “’Sober’ is a classic case of not being noticed by the one person you want to be noticed by. I really wanted the song to encapsulate this feeling of having a shit time whilst being surrounded by people who are loving life resulting in this feeling of happiness but also sadness? I think this ability to swing from two opposing emotions is such an interesting dynamic especially when it comes to a drinking culture and this track and the EP as a whole really tries to explore and examine both of these states.”

Having recently supported Zak Abel in Leeds, Harry Strange will play his biggest headline date yet in Bristol at Crofters Rights on the 29th of April. His last headline show in the city sold out so grab your tickets HERE to make sure you don’t miss out on seeing this truly singular talent. Harry’s also supporting the incredible LYRA at Thousand Island in London on Tuesday the 16th of April. He’s no stranger to the capital having already played prestigious venues such as Union Chapel and St Pancras Old Church.

With “Sober”, Harry Strange has truly come into his own. The track mesmerizes with authentic, intimate emotion, that feels both piercingly personal and refreshingly relatable. With his upcoming debut EP on the horizon, it’s an incredibly exciting time for this astounding artist whose future success is boundless.