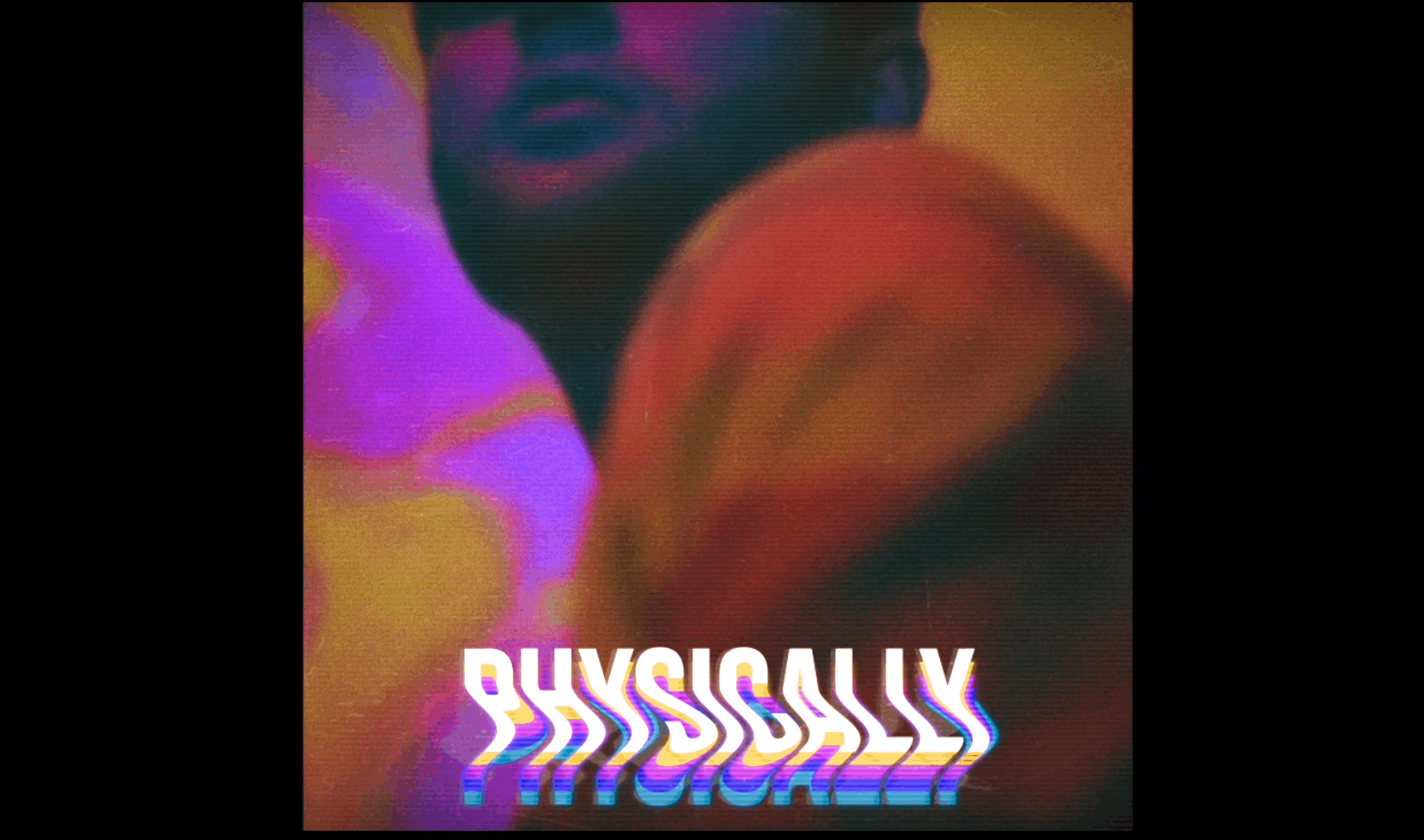 Florida native, Austin Ryan, is taking 2019 by storm with the release of his debut singles. Not only did his first single, “Wasted,” accumulate over fifteen thousand listeners solely on Spotify, it was also a great introduction to Ryan’s groovy, yet smooth sound. While “Wasted” was a track that circled around a memory of a past infatuation, his next single opens up a new chapter for his audience. “Physically,” Ryan’s latest release, brings forth his sensuality while maintaining his groovy style.

Ryan eases his audience into the track by layering his soft vocals that glide on top of a soft guitar instrumental. His lyrics indicates that this is the beginning of this relationship sensual relationship. Ryan talks about being lonely and in need of a quick fix. The song gradually progresses with backup snaps and more of Austin Ryan’s wishes.

We are then thrown into an electronic abyss, the chorus. What we learn from this chorus is that this relationship is complex. While it is clear the two are “…not meant to be,” they seem to reunite often for a physical fix. Each chorus concludes with a catchy, chanty: “physically now, physically now.”

The second verse of the song keeps the momentum that picked up from the first. Lyrically, the second verse is much more playful. At first, Ryan admits that he seems to fall into these mental traps of not wanting to continue to pursue this relationship, but physical desires seem to keep him pursuing this person. He then switches up his intention in his lyrics. He becomes more flirty, telling this person exactly what they would want to hear. It is then when we return back to the groovy chorus.

Instead of a balletic bridge, we are pulled through a distorted world of snippets from the song. It’s electronic foundation brings a futuristic, yet clean vibe to the track. We are then thrown into the final chorus, where Austin Ryan isn’t afraid to belt out his incredible vocal ability.