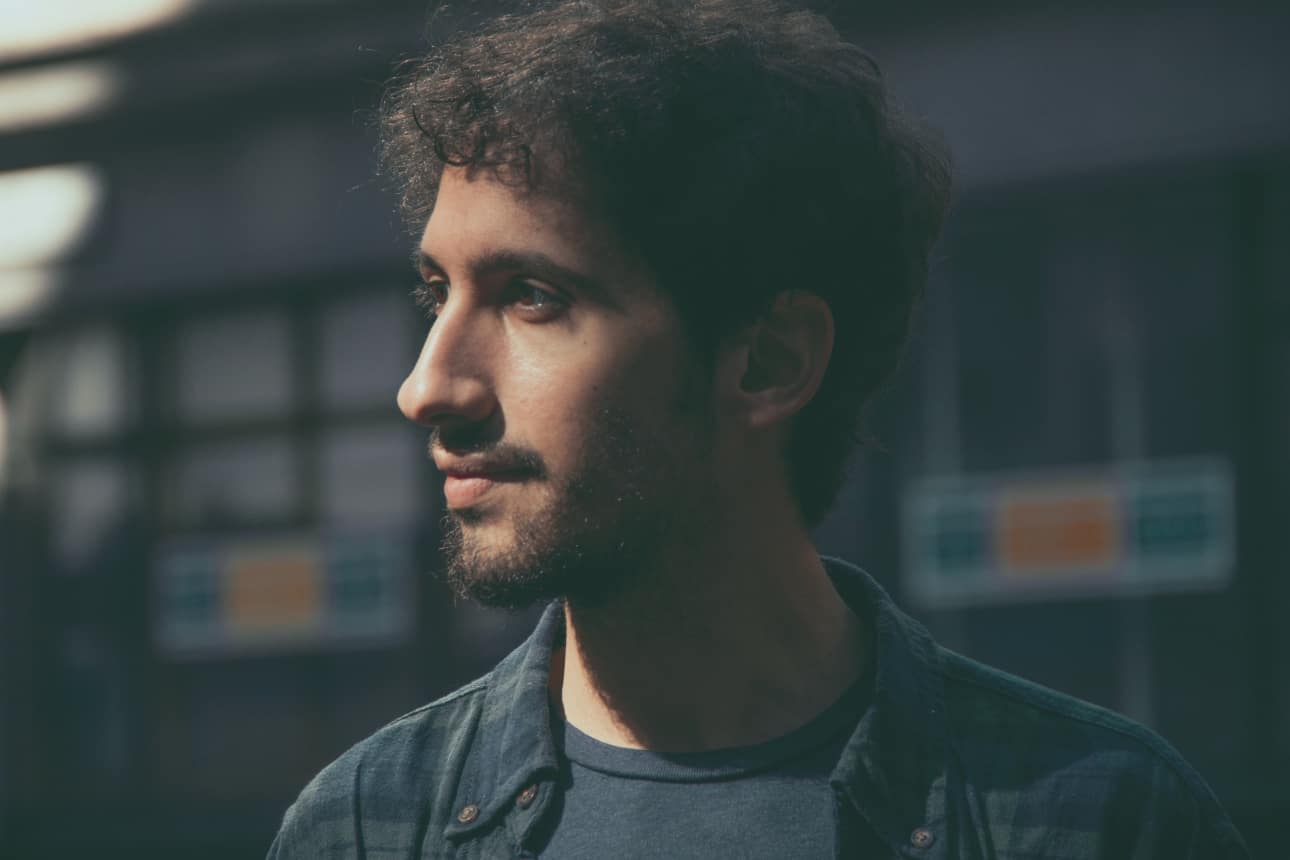 London-based singer-songwriter Alessandro Ciminata creates stirring indie pop that has methodically found acclaim in the blogosphere. His latest offering, the cinematic “Kings,” is further evidence of his distinctively nuanced musical identity. Placed on a bed of warm synthesizer tones, Ciminata waxes poetic about the defining moments that punctuate our interpersonal relationships. According to the singer-songwriter,

“In the era of social networks we sometimes forget what real life is like. Have you ever asked yourself how many unforgettable moments you could lose by looking at your phone? We don’t need to use social networks to feel complete and pretend to be someone we are not. We are who we are and this is unique already.”

‘Kings’ was produced by long-term producer Jack Gourlay (Rhodes, Paradisia) who provides Alessandro’s lovingly conceived songs with a lulling, analogue treatment. The resulting recording has a cosmopolitan flavor that is hard to pin down. It’s both modern and nostalgic, conjuring up the delicate work of Bon Iver and S. Carey, while carving its own lane into something entirely unique to Ciminata.