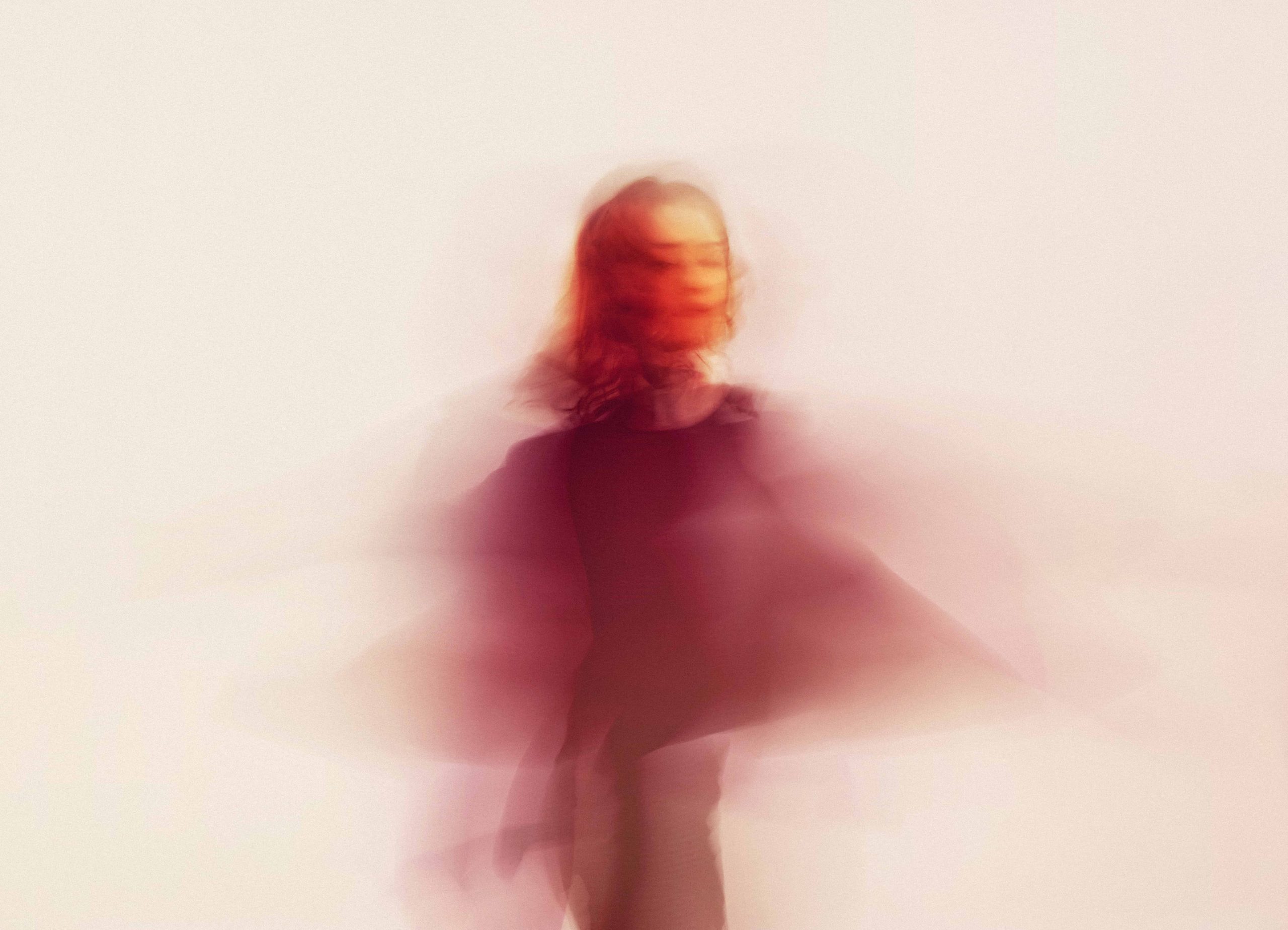 It’s impossible to listen to a Maisie Peters song without being utterly compelled to binge her entire discography immediately after. Her lyricism is alluringly affecting and beautifully beguiling, detailing her experiences in an almost overwhelmingly authentic fashion. The production she masterfully employs excites and intrigues, effortlessly exemplifying her track’s stirring sentiments. Her mind-blowingly brilliant debut EP Dressed Too Nice For A Jacket embodied six heart-breaking and bewitching tracks, which all individually enthralled with palpable emotion while, cohesively, serving as an astonishing introduction to Maisie’s awe-inspiring talent.

Maisie’s first release since her debut EP was “Stay Young”, which saw her gravitate towards a more pop-inspired sound whilst still retaining her ferociously frank lyricism and immeasurable charm. “Favourite Ex” serves as Maisie’s latest track release, evidencing her willingness to experiment sonically with her already stunning sound.

Emotive orchestration and wonderfully reassuring guitar strums serve as the perfect complement to Maisie’s dazzling distinct and entrancingly absorbing vocal tones. While much of Maisie’s previous tracks feel they’re painting an exquisitely vivid portrait of a snapshot in time, “Favourite Ex” encompasses a multitude of different contrasting emotions and feelings, from thankful gratitude to woeful regret. Despite this, the track still retains the emotional intimacy and immediacy that’s already rightfully earned Maisie an ever-growing legion of fans.

Speaking about the track, Maisie explains “I love songs that feel emotionally expansive, and to me “Favourite Ex” holds so many different feelings – love, sadness, regret, gratitude, longing and perspective. The phrase “Favourite Ex” was something my sister’s ex-boyfriend said to her on a night out that stuck with me, I just thought it was such an interesting contradiction and so I have him to thank for the title.”

Alongside a string of festival dates in the summer, Maisie Peters kicks off her own headline spring tour at Manchester’s Deaf Institute on the 24th of April. The tour will see Maisie perform to her biggest headline crowd yet at London’s Scala on the 1st of May, followed by the tours’ final night at the Louisiana in Bristol. Maisie is no stranger to large crowds, having recently bewitched UK and European audiences with her set supporting Brit award winner Tom Walker. With “Favourite Ex”, Maisie enchants in an excitingly innovative yet comfortingly familiar way, demonstrating her indisputable and enchanting talent.