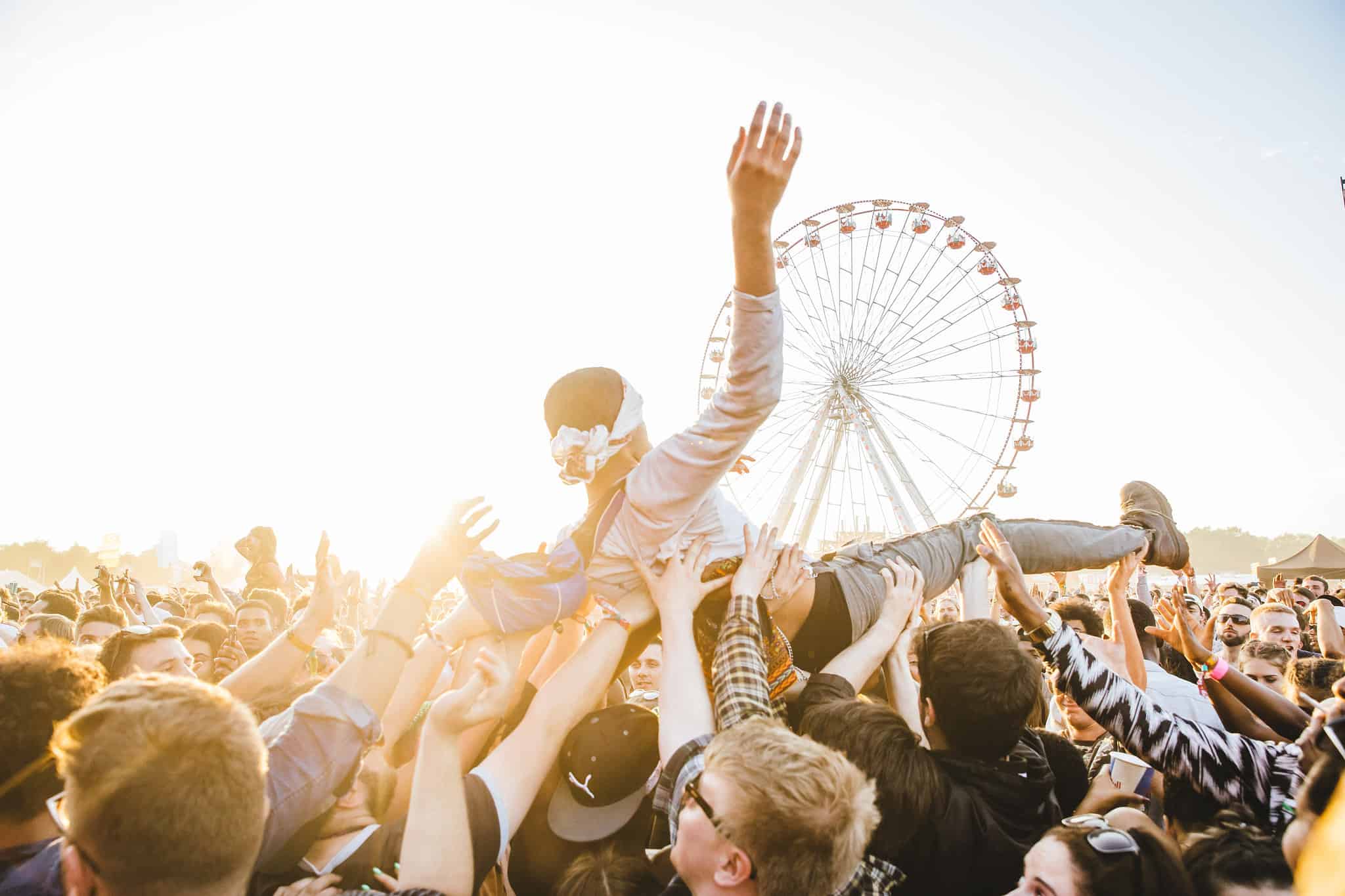 Born out of a student organised festival situated in the Fallowfield area of Manchester, within walking distance of halls of residence, Parklife is now a major date in the UK festival calendar. Parklife’s reach and recognition now extends far beyond students in Manchester, and in June it will host 80,000 revellers in Heaton Park. For its tenth anniversary, the team behind it have booked a typically eclectic mix of major names and up and coming talents, showcasing an increasingly hybrid field of popular music. Weekend and Saturday tickets have now sold out, demonstrating its clear and repeat appeal, though tickets for the Sunday are still on sale.  In an interview with the Manchester Evening News, organiser Sacha Lord told that his entry into running events was paying a cleaner at Owens Park halls of residence “£20 and a bottle of whisky for the skeleton key to get into all the residents.” This bribe seems to have paid a large dividend going off the artists Lord now has access to.

On Saturday the main stage hosts Cardi B and rising grime stars Dave and AJ Tracey. Last year Skepta closed the main stage, following Liam Gallagher and showing the clout that grime now holds on the UK festival scene. Dave and AJ Tracey fly the flag here for a slightly younger wave of MCs. I remember at Parklife in 2016 a Radio1Xtra stage hosted a large majority of grime and hip-hop acts playing, but they now occupy a strong presence on the main stage, perhaps marking a slight shift in priorities for the festival. Cardi B knows how to command attention and should do well on the festival’s largest stage.

Parklife also caters heavily to fans of DJs and in line with this, tickets this year give entry to a series of club events organised in tandem. On a previous visit, the stage that stuck in my mind most was the Palm House, a large transparent tent that recalls the look of Amsterdam’s Dekmantel festival. The DJs billed are appropriately house and techno favourites; Hunee played an incredible party-starting set on this stage when I went in 2017 and rarely disappoints. He is surrounded by strong talent in star of the moment Peggy Gou and a b2b from Ben UFO and Call Super, two of the UK’s most highly rated selectors. Honey Dijon plays both this and the Valley stage and is worth trying to catch in one of those locations.

The Sounds of the Near Future stage offers an appropriately exciting range of rising stars here, headlined by Christine and the Queens, sure to provide an eye catching performance. Loyle Carner is currently riding high and soon to release his hotly awaited second album; he may provide a welcome breather from the intensity of some of the stages which stick to offering four to the floor beats all day. Earl Sweatshirt and Slowthai are artists that operate in compellingly leftfield areas of hip-hop and billing them one after another could well convert fans of one into a fan of both.

While it is impossible to be in all of the places mentioned above in one day, I feel the exciting prospect of appearances from Nas, Kaytranada and DJ Koze on a stage curated by Disclosure, should not go without mention. 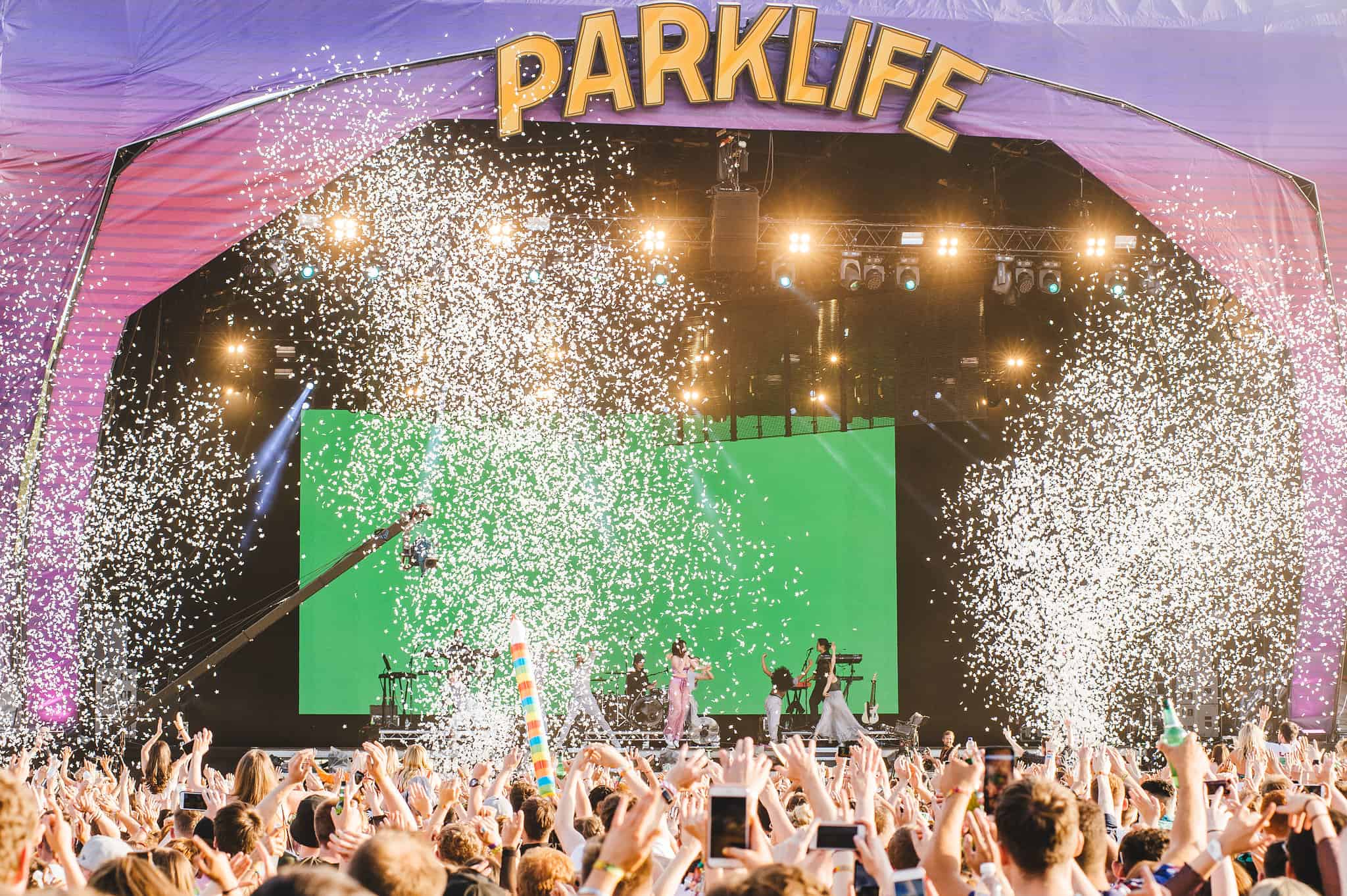 The main stage line-up for Sunday spans a broader range of genres than the Saturday with the crowd-pleasing pop appeal of George Ezra, a reunion draw in The Streets, rising R&B solo artist Khalid, and hazy indie-pop from Blossoms. I saw The Streets on their farewell series of appearances in 2011, it was a memorable, raucous affair and I’m sure this performance will be similarly lager soaked (with brief respite during Dry Your Eyes). Placing the artists with catalogues which huge numbers will undoubtedly know the words to on a Sunday night makes a lot of sense.

For those craving a different route to their fun, the G Stage offers one of the most intriguing bills from a house and disco perspective with Todd Terje, Gilles Peterson, Artwork and Krystal Klear. Terje’s signature synth-house was a huge hit when I saw him at Parklife in 2016, with Inspector Norse providing a moment which can reliably unite a tent in song without calling for lyrics. Krystal Klear had one of the biggest hits of last summer with Neutron Dance and operates in a style which also flamboyantly nods to the 1980s. Throw in Artwork and this is a guaranteed lovely time.

For a bill which almost seems an attempt to present a directly different offering to the previous stage, Bicep’s curation offers, alongside their talents, sets from Ricardo Villalobos, Helena Hauff, Daniel Avery and Mall Grab. A prospect which is sure to delight anyone that is in search of something from the less sunny sides of house and techno.

The Sounds of the Near Future Stage has a lot to offer on both days and has one of the biggest draws of the festival for R&B fans in the form of Solange. Hot off the release of a new album which fans have waited three years, this is Solange’s only announced UK tour date as of yet besides Lovebox and so seems a major booking for the festival. She is supported by an interesting selection of hip-hop and electronic artists in the form of Mura Musa, Jungle and Pusha T.