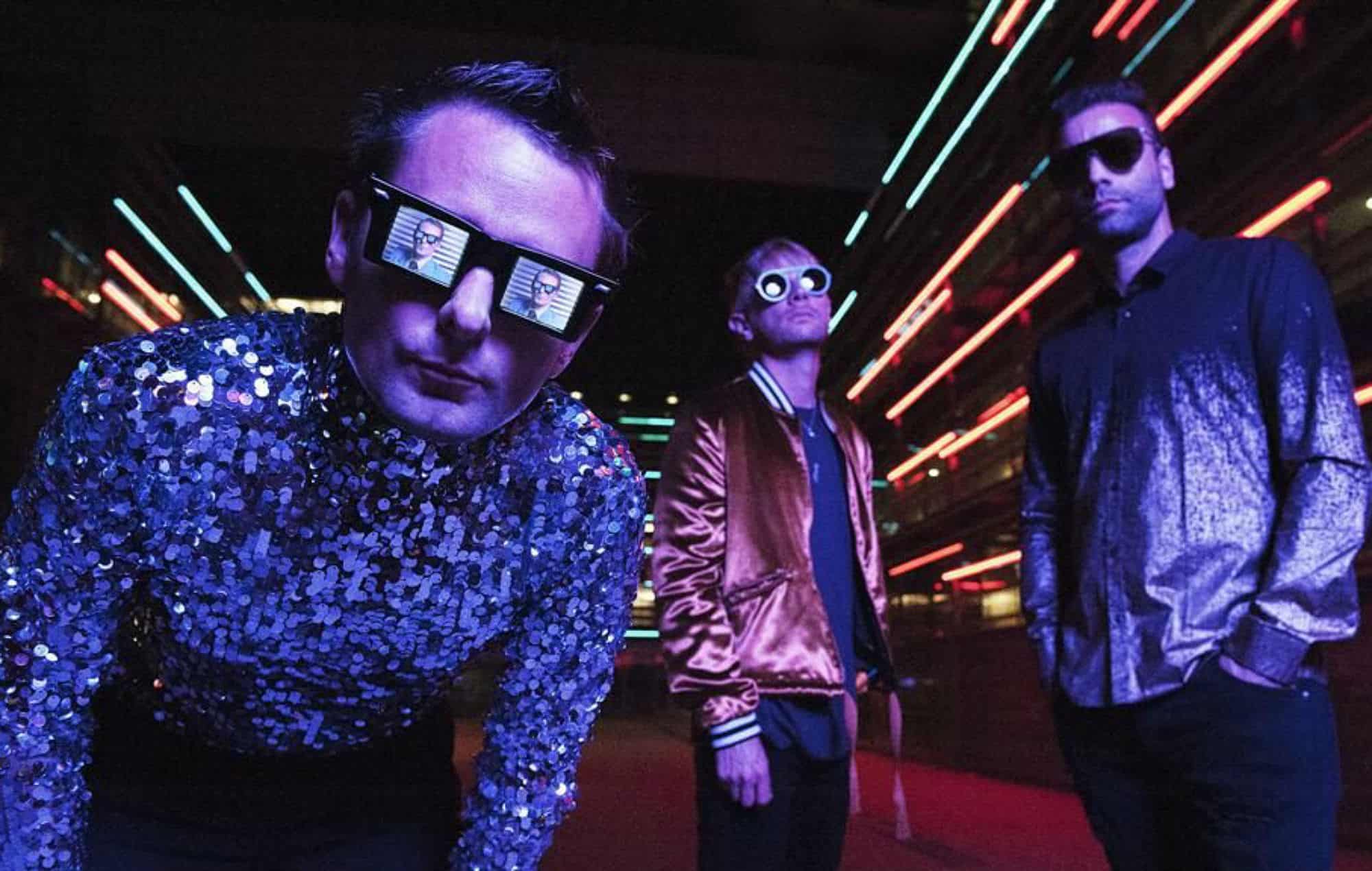 I discovered Muse for the first time in a vampire book when I was 13 years old and they have been my favorite band ever since then. That should tell you pretty much everything you need to know about my relationship with the UK based rock band.

I recently read an article in Vice written by someone who clearly hates Muse. The piece was titled “Why do people still like this band?” and the writer went around asking people standing in line for a Muse concert that exact question, “why do you like this band?”. It was a pretty weird article, why do people like any band? It’s usually not that deep. You enjoy the music, it makes you feel good, you like to dance to it.

I absolutely love to dance to Muse. Anyone who has ever read a concert review from me before knows that I have a pretty significant pet peeve when it comes to New York shows. No one seems confident enough to dance no matter how good the music is, or how into it the band gets on stage. The most I usually ever see is a head bob or two, and it’s always a little disheartening.

What a night! Thank you NYC. @thegarden

This is not the case with Muse. Muse opened their 8th April show at Madison Square Garden with “Pressure” off their latest album Simulation Theory, and nobody got up to dance. This is pretty ironic since the video for this single depicts an actual school dance. I was fully prepared to be disappointed for two hours at that point but then Muse started playing “Psycho” off their 2016 album Drones and that set the tone for the entire remainder of the night. Literally everyone was dancing.

Dancing at a Muse concert is completely unrelated to dancing anywhere else. There is no room to be self-conscious, there are no rules, there is no grace. Everyone is pretty much in their own little world. Maybe this is because, despite being a rock band, the music itself is pretty hard to describe. Imagine dancing at a Science Fiction themed nightclub. Matt Bellamy’s falsetto is paired with drill sergeant lyrics and symphonic guitar riffs. It’s weird, and you are going to look weird, and you probably won’t care very much.

Maybe that’s why people like Muse. Because the only way to enjoy this band is in its rawest form. There is no way to be a cool Muse fan. You just have to stop caring, throw up your arms, and let yourself dance.