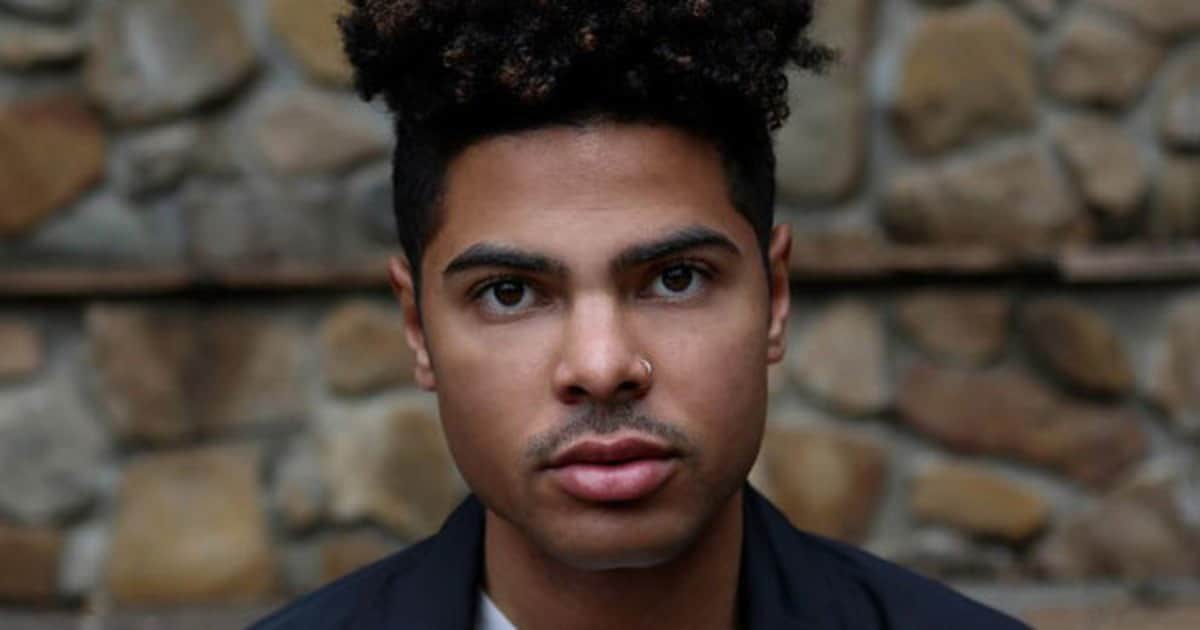 Born and raised in L.A., Tate Tucker is a rapper, songwriter and producer who’s defying musical boundaries and is set to be one to watch in 2019. His playful approach to hip-hop offers a silky, dynamic sound, that doesn’t commit to any genre. Since his emergence on the scene in 2016, Tate has made his mark on the music landscape – opening for the likes of Big Sean and Post Malone.

It’s not surprising that Tucker’s music is growing in popularity. His angelic vocals, poetic lyrics and well thought-out aesthetic is the product of years of musical practise. From a young age, Tate grew up surrounded by music. With a mother who worked for Virgin records and a father who was an acting coach, Tate was primed for the entertainment industry since day one.

Tucker explored his musical side throughout his life, especially during elementary school when he studied with esteemed jazz drummer Kay Carlson. After high school, music took a backseat as he pursued a career in politics by heading to Georgetown University on a nearly-full scholarship. His career path soon changed after being exposed to a sociology of hip-hop class in the first three days into his first semester. During a guest lecture from Lupe Fiasco, Tucker found the confidence to freestyle in front of his idol. Tucker cites this as a major turning point in this musical journey, and the moment he realised that politics probably wasn’t for him.

Instead, Tucker went on to build a studio in his dorm room and record what he describes as “a mixture of conscious hip-hop and fleeting pop-rap.” As an LA native, his sound is reflective of the palm trees and beaches that he was raised beside, and has a meditative feel that makes you feel energised upon listening. His breakthrough track “Just Wanna” set the tone in 2016 by landing on Spotify’s Global Viral 50 chart and helping him secure a deal with Harvest Records.

True to form, his debut track for Harvest Records, “Breezy“ embodies the genre-blending, soothing sounds that he’s known for. The lead single from his upcoming EP Shangri LA is charged with an LA energy that’s sunny and dreamy but distinctly restless. Tucker’s lilting vocals rise and fall like the crashing of waves, offering a hypnotic and soothing sound.

The video to the track perfectly echoes the sentiment of the single. Tate took a modest budget from his indie label and flew to Bali to create some stunning visuals to accompany the tracks tranquil vibe. It’s worth a watch and is both stimulating and peaceful, just like the song.