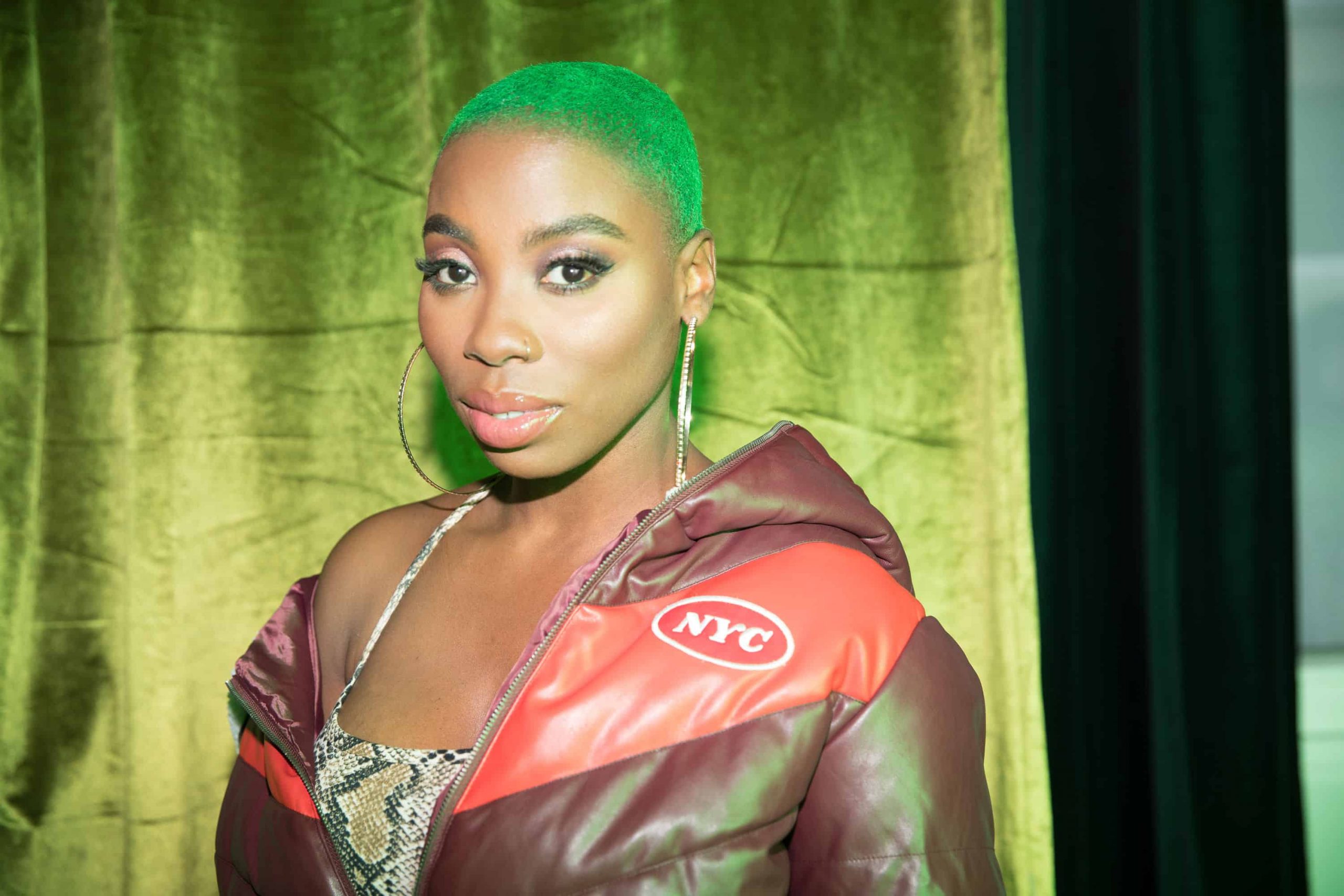 Grammy-nominated Singer-songwriter Jessy Wilson says she’s “lived nine lives.” Originally hailing from Brooklyn in New York City, she went on to travel the world and build an incredible career, finally releasing her own music this year. Even in nine lives, that seems like a lot of achievements to us, let alone one.

Not only did Jessy tour the globe with Alicia Keys, but she also wrote songs with John Legend and sang sweet Southern rhythm and blues with Muddy Magnolias.

“I started out on Off Broadway as a kid, then began singing backgrounds,” Jessy explains. “From there, John Legend became my mentor. I toured the world with him before concentrating on being a full-time songwriter. I moved to Nashville, explored and experimented, and now I’m here.”

It’s easy to see how Jessy could have a knack for music hardwired into her veins. Growing up, the sounds of Aretha Franklin, Gladys Knight and Curtis Mayfield would fill her family’s home through the stereo, whilst later in life, Lauryn Hill, Jay-Z and Biggie were on the radio. A move to Nashville years later exposed Jessy to the sounds of the South, too, infusing her blood with rock & roll, blues and roots music. 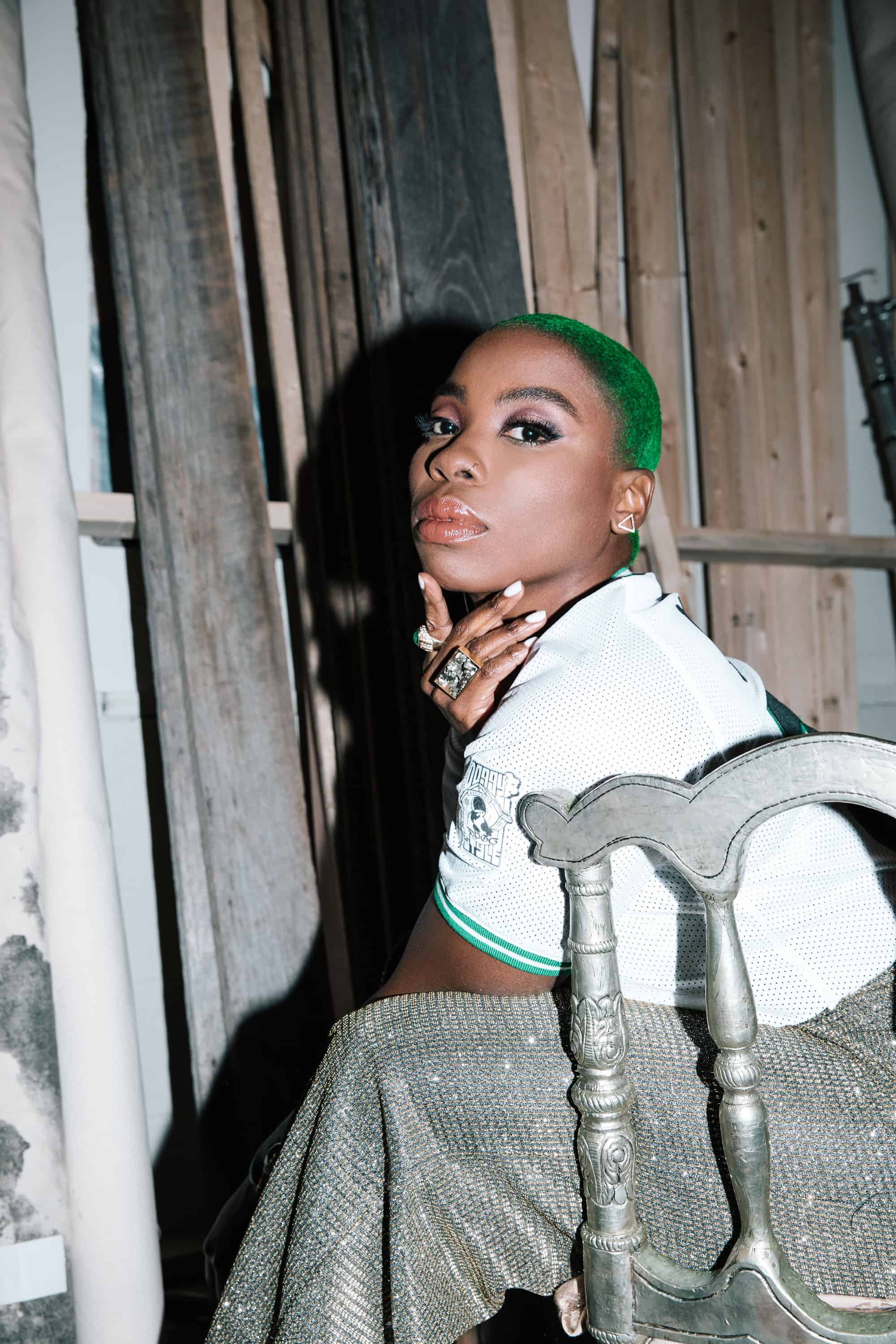 It may seem a long time coming, but some of the best things take time. Jessy’s impending album – Phase – was written and recorded with producer Patrick Carney — drummer for The Black Keys – Phase is an amalgamation of both the modern and the good old stuff; a cocktail of melodies. Add a sliver of the late 1960s and 1970s, a dash of hip-hop, then top it off with psychedelic rock, and you have a unique and unforgettable mixture.

The album’s empowered, autobiographical tracks narrate Wilson’s story — one that has been punctuated by success has also seen its fair share of rejections and challenges.

“My vocal approach was big for me on this album,” Jessy says. “For years, singing was synonymous with being entertaining. You hit a high note, wail, or do something impressive, and people love it. But when we were in the studio, Pat and I talked a lot about the softer sides of my voice that hadn’t really been recorded. It was all about laying back, letting the textures of my voice have their way, letting my stories tell themselves through me. Every lyric is the truth and I found so much of myself resting in those quiet places, and Pat really created a safe space for me to explore new dimensions and do my thing as an artist.”

“In a way, like Dylan or Picasso, I feel like I’m going through these different phases as an artist,” Jessy summarises. “That’s what inspired the title, Phase. This album fills the gap between everything I’ve been and everything I’m becoming. It’s the piece that’s been missing.”