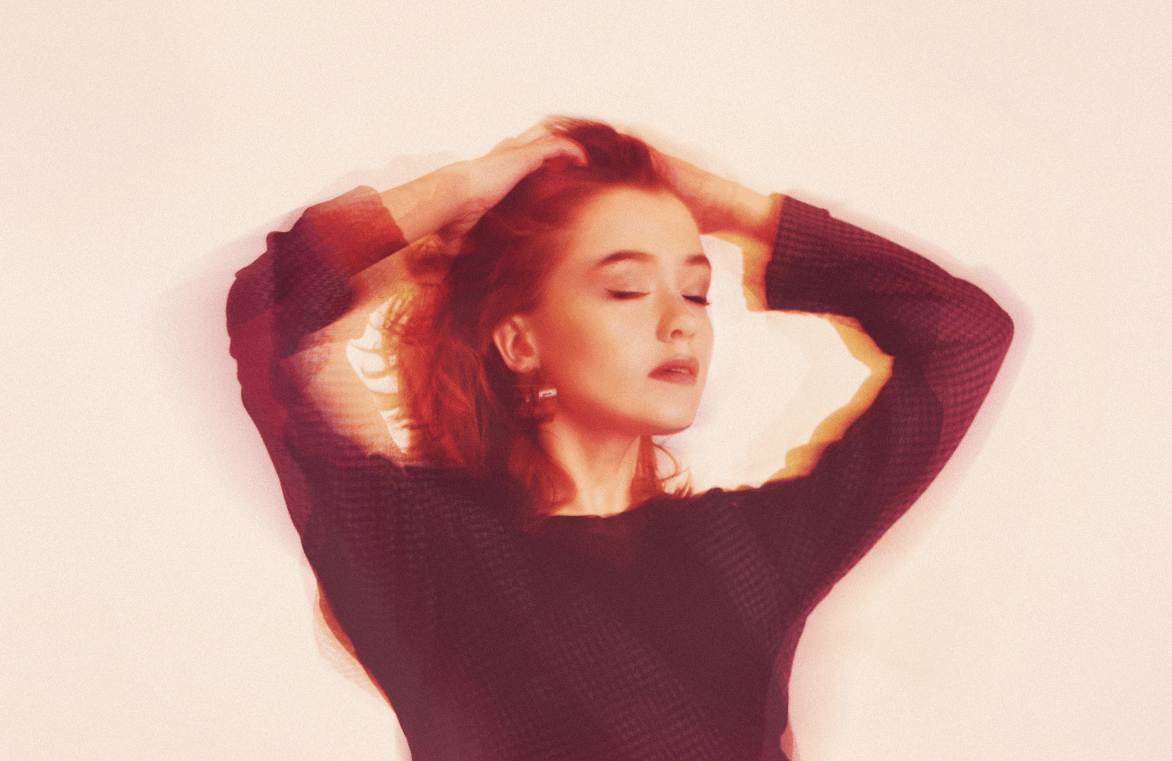 The content of your songs is so relatable – was helping people one of your aims when creating music?

I think it’s always in the back of your mind. You always wanna be able to reach people and have people live with your songs; make your songs a big part of their life. That’s always been a big thing for me. It’s always amazing when people say your songs helped them through a break up with their boyfriend, losing their best friend or moving to a new country for the first time. Primarily, when I’m writing, I think about the best possible song I could make, and then it’s the best side effect ever when people connect with them and love them as well.

How have you found the reception of your EP, Dressed Too Nice For A Jacket? Was it what you expected?

Yes and no. It’s been crazy the amount of people that still listen to it. I get messages all the time from people listening to some of the deeper tracks on the EP, the ones that weren’t pushed and people still find them. That’s the great thing about music nowadays, it’s accessible and easy to find. It’s been really special seeing everyone find these little gems that I’ve loved and not known if other people would love too.

Some of the songs are quite autobiographical whilst others retell your friends’ experiences. Do you prefer to share your own stories through music or curate others’ and retell them?

I love both. It’s so calming to write about yourself and feel cathartic, but I also love being in somebody else’s shoes for a day. You can find out a lot of things about yourself that you didn’t know, I always find. It’s interesting.

Is there one particular person you’re singing about, or more than one?

That is the writer’s secret! It’s not always as black and white as you might think – sometimes it’s just a feeling I had, I think about that feeling, I start writing, it expands, and we go from there. When you’re writing about it, you go off in these tangents. I always think of it as a forest and you find your way through ways you might not have actually gone in the first place. But writer’s secret – I’ll take it to the grave!

What’s your favorite song off the EP and which song resonates with you the most right now?

My favorite songs from the EP are “In My Head” and “Details”. The song that resonates with me the most right now is “Stay Young”. I wrote it quite recently and it really describes my life right now.

Speaking of “Stay Young,” you flew to Los Angeles for the first time to shoot the music video for the song. Can you tell me about the vision behind that?

I worked with an amazing director called Eric Wilhack I wanted to create this timeless world. We used a lot of Wes Anderson mood boards and pictures. It was meant to really express that feeling of youth and energy, underlying fear – my favorite emotion! We worked really proactively and got some friends who I’d never met before to be in the video. My cat’s in it because I love cats. I cast a cat from L.A. that looks like my one from home, which was really funny. It was a super fun day which really comes across in the video.

My favorite lyric of yours is from “Enough For You” where you sing: “It was perfect as long as it wasn’t real / But it was worth it to know how the films all feel.” What’s your favorite lyric?

On “Architecture” I love: “Your train ticket takes my breath with it.”
From “Details” it’s: “Look, I don’t think I want you to myself but I don’t want you with anybody else.” I think that was such a true, honest emotion.

You’ve got new music coming out soon [her new single, “Favorite Ex”). Can you tell us where you drew inspiration from for it?

It’s saying something that hasn’t really been said… The title came actually came from something my sister’s ex-boyfriend said to us both on a night out at Christmas. It will be funny when it comes out. I wonder if he’ll remember if it’s something that he said. It was actually very poignant, so I was like, I’m stealing that!

What’s been the craziest thing about your career taking off?

I played my first headline show at London’s OMEARA and everyone sang pretty much all the words. I did that thing where you sing one line and then let the crowd sing it. I didn’t think anyone would sing it back but they did. That was pretty crazy.