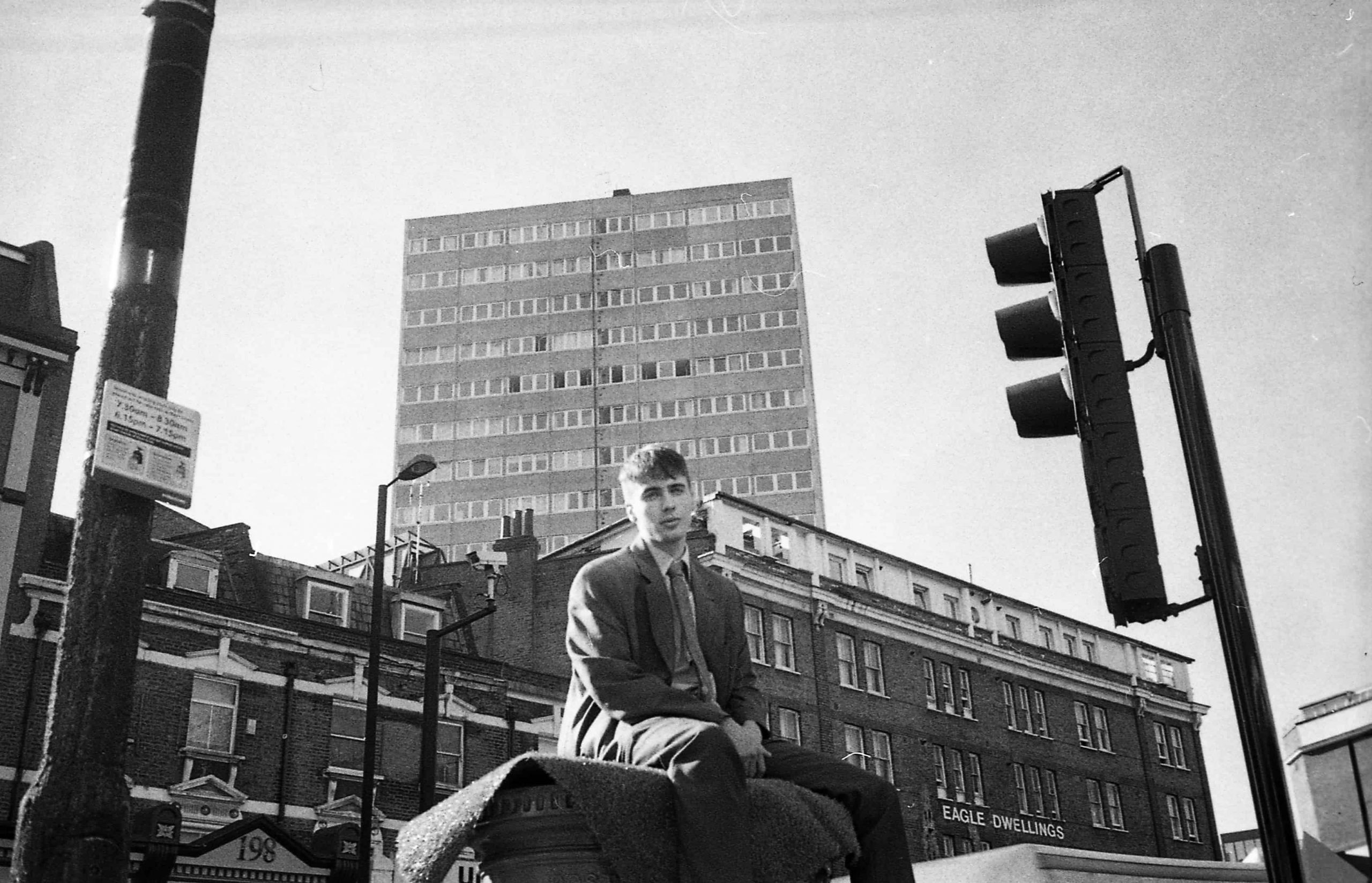 Luke Pettican·
INTERVIEWS
·April 18, 2019
Share
Havelock’s debut release “Pig Latin” boldy marks him as an artist that needs to be firmly on your radar. The track’s intoxicatingly intriguing and inventive production serves as the perfect complement his distinctive vocals and astounding lyricism. The sound that he effortlessly showcases on “Pig Latin” is extraordinarily idiosyncratic, evidencing his awe-inspiring ambition and incredible ingenuity. With more music on the horizon, we caught up with Havelock to hear about his inspirations, origins & more!
I Absolutely love “Pig Latin”, what was it about the track that made you know you wanted it to be your debut release?
The day that I made Pig Latin in the studio was the moment that it became very clear what my sound was. I’d spent so many years making music over so many different genres (rock, neo-soul, folk etc.), but with this song, the penny dropped. It felt like the true identity of Havelock and how I had always pictured it. It felt great.
What were the sonic inspirations for “Pig Latin”?
At the time I wrote it, I was listening to a lot of the Plastic Beach album by The Gorillaz. I love the amalgamation of Hip-Hop, Indie and Electronic styles in the project. The bold and unapologetic crossovers in this album spurred me on to create a melting pot of different styles in Pig Latin without feeling like I had to stick to one specific genre.
What got you into music in the first place?
I was always the only musical person in my circle of friends and family, so my music always came from quite a natural place. There used to be a big old-school sound system in my childhood home and I seem to remember just sitting in front of it for hours at a time, listening to my parent’s records. I think I was about four or five at the time. That’s my earliest memory of music. I was hooked.
How did you decide upon Havelock as your moniker?
Not many people believe this but its actually my real name.
When you envisage people listening to your music, what do you hope they’ll feel?
I love the idea of someone putting my record on and just escaping momentarily from any bullshit that they’re going through. We all have to listen to so many lies on a day-to-day basis, so listening to music that comes from a true place is the perfect way to slip out of that mindset, even if its for a brief moment.
You grew up in the Kent country and moved to London in 2016. Would you say you’re immensely inspired by your surrounding environment? And how did that move affect you?
London constantly keeps me on my toes, whilst also keeping me grounded. Everyone here hustles and works hard. It’s always hugely inspiring to be immersed in that environment – it’s what keeps me pushing forward with creating. Every day I see something new and unexpected in London – it’s constantly giving me ideas to write about.
Lastly, what excites you the most about the future, and the ways in which you can share your music?
I’ve been recording new music solidly for over a year now, and I have lots of songs to show for it. I am very excited for people to listen to what I’ve created. However, I’m more excited to take people by surprise with the sounds and styles I’ve been using. I want to make bold moves with the music I release.
Start typing to see results or hit ESC to close
new music music interviews Interviews interview music video
See all results