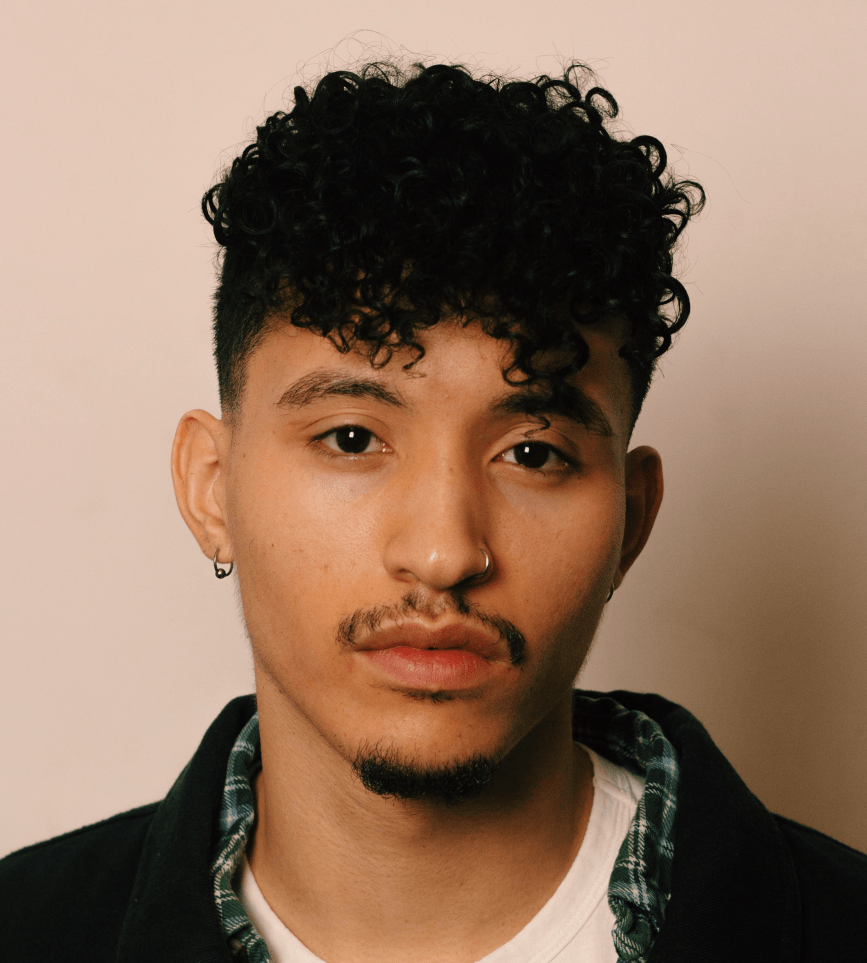 Formally known as Heretic, and perhaps better known for tickling ivories with dreamy lo-fi indie dream band Far Caspian, Harry Jay Robinson is somewhat of a newcomer, but the release of his sophomore single “By Nature” proves that the talent dripping off this young man is someone to take note of.

Vulnerable and honest, “By Nature” is the second single released under Robinson’s real name, a change meant to reflect the open and raw nature of his new direction of music. It’s a breath of fresh air. A mixture of melody, sultry vocals and a touch of rap, the song explores what happens when you try to escape the struggles of life by locking yourself away. A stark look at the changes Robinson has made in his life, it follows the release of “You Are Not Charles Bukowski” – which is also written in a breakaway style from Robinson’s previously owned corner of rap – breaches the same subjects with power and prowess that it’s hard to own unless genuine

Although Heretic was awarded ‘Newcomer of the Year’ by Don’t Flop in 2015 – a prestigious award – Robinson’s solo work has already outperformed the artists battle rap days in the space of a month, proving to be a worthwhile and promising change.

In fact, the new style is quite reflective of the current trend in an honest approach to storytelling we’re seeing in music. Evocative of Loyle Carner’s signature honesty, the added dreamlike vocals and ambient, R’N’B style production (also by Robinson) place it on its own plane. We caught up with Robinson to elaborate on the reason behind the name change and the new lyrical direction.

Tell us about “By Nature”

I wrote this song at a time where I was unsure of the right way to deal with a poor spell of mental health. I didn’t want to bother with socialising and so this song is about that feeling of wanting to isolate and contain yourself while you’re struggling. I wanted to communicate the vulnerability in the subject matter as much as I could, and taking on a musical style that’s a little out of my comfort zone felt like a good fit.

Why did you want to change from your previous artist moniker Heretic to using your real name?

Heretic just gradually stopped being a name I liked or identified with. I chose the name Heretic when I was like 13 or 14, and at the time I thought it was the kind of person (and rapper) I was – the politically radical, maverick, edgy person who’s unafraid to speak his mind etc. But eventually, the thought of continuing to ‘brand’ myself that way started to feel incredibly lame and not really representative of who I am. The best way I can describe it is like the first email address you make as a child. At the time you think it’s a cool and witty expression of your personality and you wear it with pride, then as you enter your late teens you start cringing every time you have to say it out loud, and wonder if anyone could ever take you seriously again having heard it.

Along with the name change, what sort of shift have you seen in your music and how intentional was it?

Before the name change, I was covering a pretty broad range of genres and sub-genres. I’m still proud of a lot of the individual tracks I made, but I never had a consistent or ‘signature sound’. Recently I’ve been working more to my strengths – meaning overall the new music is much more laid back, more personal, and more melodic. And as I write more it now feels like pieces are slotting into place in a way they weren’t before, with each track feeling like a continuation from the previous rather than a drastic departure. It was intentional in the sense that, when I started writing under my own name, I felt more of a responsibility to represent myself more personally, and that came with doubling down on the things I feel I’m best at.

What are your major influences when writing/creating?

I pull influence from all over the place really. 90s hip-hop and battle rap heavily influence my rap style for sure, and I’m always conscious of the ‘technical’ side of rapping when it comes to using multi-syllable rhymes and switching flows etc. Musically though I’ve been listening to a whole lot of soul and R&B recently – people like Daniel Caesar, Ady Suleiman, H.E.R., Masego give me a lot of ideas, especially with the chord and melody styles rooted in jazz. I play in an indie band too which has definitely influenced some of my production approaches, and I feel like elements from artists like Nick Hakim, Ariel Pink & Steve Lacey have been gradually creeping in from the indie/alternative side of things.

Can you enlighten me a little about your creative process?

It definitely varies from track to track, but generally speaking, I’ll find a starting point which is usually a chord pattern and hook melody. The instrumental builds out from there, based on the feel of the chord progression, melody, tempo etc, and then I tend to put in verses last after I know what the whole picture of the instrumental looks like. I feel like that makes it easier for me to write verses because I tend to see choruses as ‘markers’ that the verses have to create a little journey between. Probably worth saying as well that this process rarely happens smoothly. “By Nature” was written, produced, then shelved for about 9 months before I dug it back up and rearranged more or less the whole instrumental underneath the vocals.