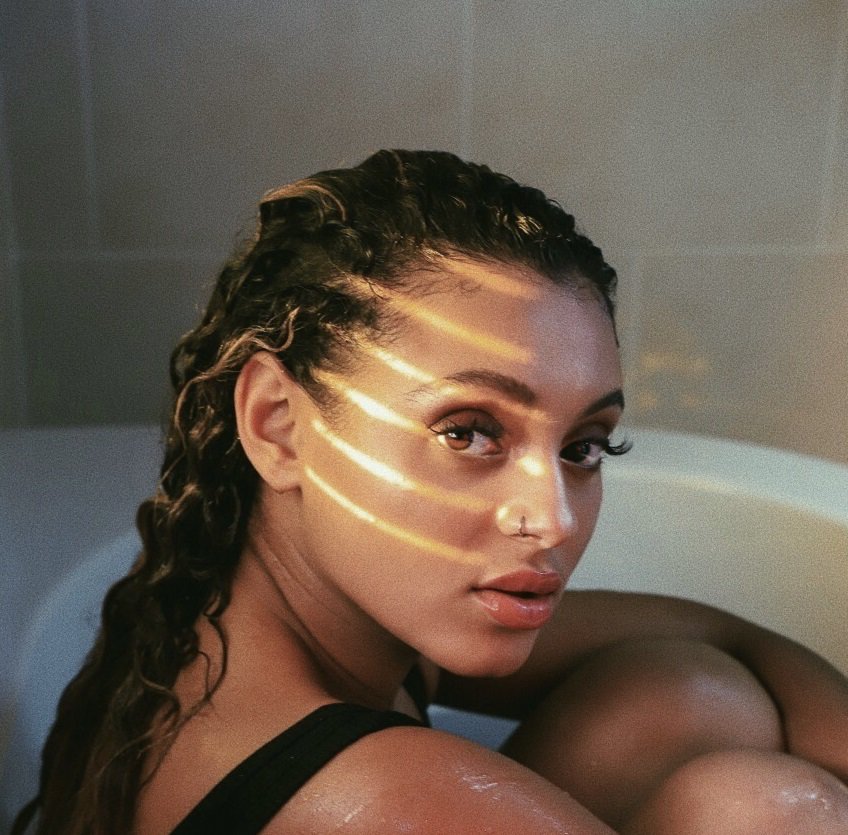 Speaking about the new tune, Madison said: “It’s a chill, feel-good track about wanting to kick back and relax after a long week. It was really fun to write and has a carefree feel to it I really like. I couldn’t have thought of anyone better than Bobii to feature on this. I love the energy he brings!”

Madison reels listeners in with the breathy chorus: “Ima need a triple on ice / For tonight / Got the day off / My bills been paid off.” Coupled with Bobii’s vocal stylings and the dancefloor-inviting rhythm, the song is set to become a sure-fire club banger.

Having appeared on the music scene just over a year ago, Madison has already made her mark. In that time, not only did she bag herself supporting slots for the girl band M.O, but was also the face of the Footasylum x Nike’s Utility Boot campaign, which featured her single “Rum & Wine” (also BBC 1Xtra’s Introducing Track of the Week) and other songs such as “Oh Mama” featuring Micah Million.

We’re sure Madison is destined for great things…