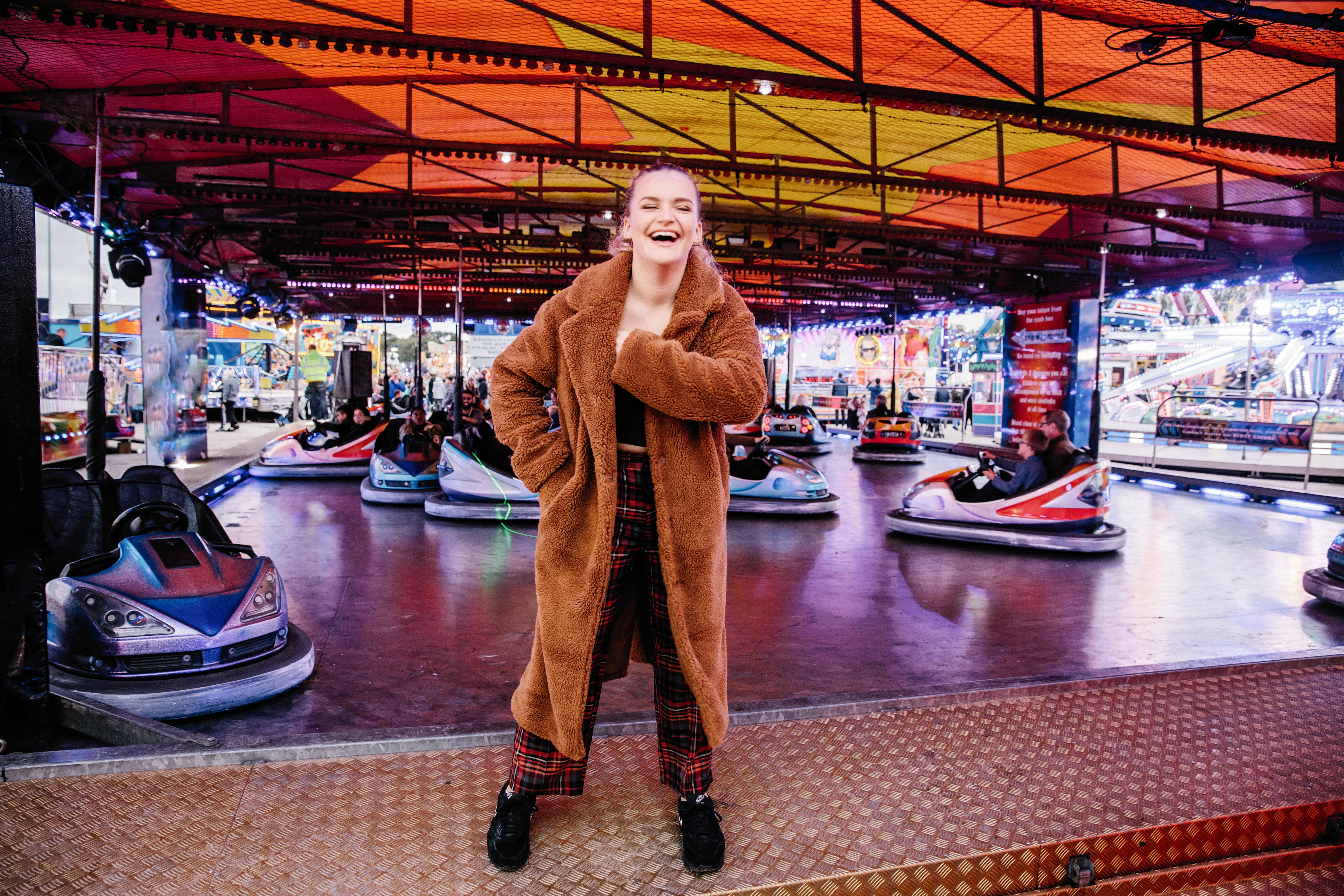 CHARLOTTE today premieres the music video for her new track “I Tell Lies” with EUPHORIA.

The catchy tune begins with a soft guitar intro that intertwines with CHARLOTTE’s soulful voice. Directed by Tommy Davis (Billie Eilish, Rat Boy), the “I Tell Lies” music video opens with the Hull singer standing in a fairground as she croons the first verse. The video then switches between a house party immersed in blue lights and clips of CHARLOTTE as a child.

Taken from her Nowhere To Hide EP (due for release 3rd May), CHARLOTTE’s “I Tell Lies” music video follows on from a sold-out London headline show at The Waiting Room on Tuesday 26th March.

Of the video, CHARLOTTE said, “I wanted to create something that showed the contrast between me being an unfiltered, happy child with no inhibitions and the grown-up me that masks their true emotions by putting on an act. Working with Tommy was the perfect person to help me create something nostalgic, authentic to me and unmistakably British in its aesthetic. I went through hours and hours of old home footage to get the childhood
footage. We filmed the performance scenes in a pub with my mates because that’s where most of the nights
that inspired this song started. This is my first ever music video, I’m nervous for people to see it but very proud
of what we’ve made.”

CHARLOTTE was discovered by worldwide hit hitmaker Toby Gad – writer of the John Legend hit “All of Me” and Beyonce’s “If I Were A Boy”, although before releasing her own music, she had already written with, and for, artists including BRIT-nominated Mabel, JP Cooper, The Vamps, Aloe Blacc and Liv Dawson.

CHARLOTTE’s love of music has run throughout her entire life, playing in pubs as an early teen before her family relocated to Singapore when she was 14. She names soul legends Sam Cooke, Aretha Franklin, Luther Vandross, Stevie Wonder and Otis Redding as some of her main sources of inspiration.

CHARLOTTE’s forthcoming Nowhere To Hide EP explores the relatable transition to adulthood – battling
everything from body confidence and unrequited love to independence and loneliness.

CHARLOTTE will play a sold-out headline gig in her hometown of Hull on at The Tunnel Bar this Saturday 30th March. 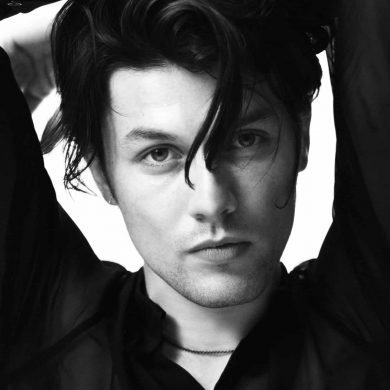