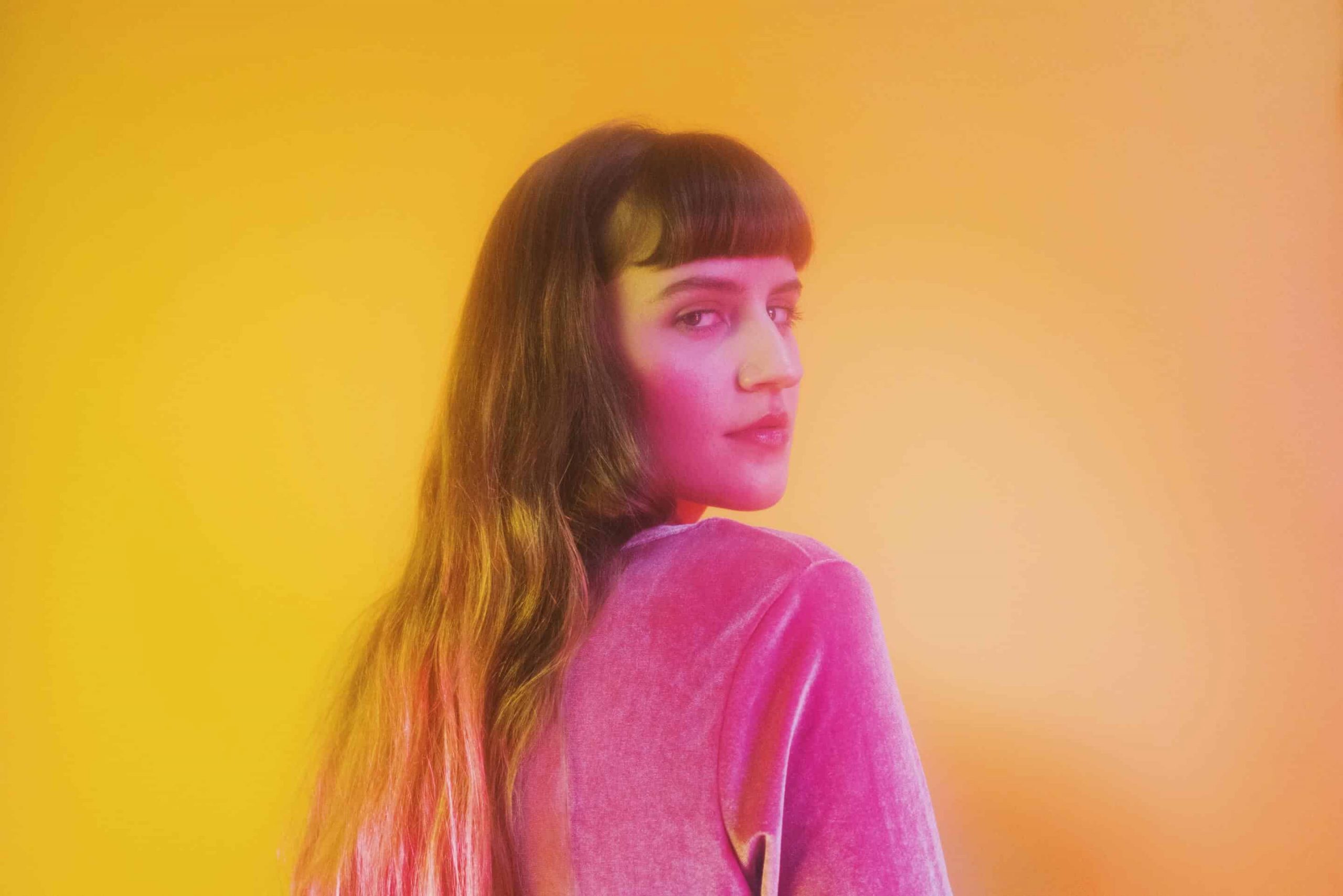 It’s hard to compare to Emilie Kahn’s sound to anything you’ve ever heard before and that’s what ultimately makes her so instantly beguiling. Her sophomore album Outro sees her ruminatively ponder her almost uncomfortable entry in adulthood while simultaneously employing enthrallingly absorbing alt-pop production to represent the euphoric freedom of unshackling yourself from the restrictions of adolescence.

EUPHORIA is delighted to exclusively share the dazzling video for “Three”. The video perfectly embodies the intensely intimate aspects of the utterly singular track. The close-ups employed throughout establish an almost unsettling familiarity, allowing the viewer to focus upon the track’s sentiment that’s deeply rooted in confusion and uncertainty. While the endlessly impressive visual effects employed serve to amplify the track’s alarmingly anthemic production elements.

Speaking of the video, director Baz shared, “A six minutes song with 3 distinct parts is a real challenge for a director. I really wanted to do something different and try to embrace each universe of the song fully – in terms of tone, style and rhythm.”

The track itself speaks to the piercing desire for tangible certainty in a world where romance and relationships are becoming increasingly unsettled and undetermined. There’s an undercurrent of empowerment flowing through the track, recognizing that if the uncertainty subsides the feeling originating from romantic entanglement can still be excitingly euphoric in a truly indescribable way.

Through both the engaging lyricism and intoxicating production, Emilie Kahn manages to craft an engaging aura of wistful romanticism that manages to express undying devotion, without the use of overused romantic platitudes that feel deviously disingenuous. In a world dominated by streaming where originality and innovation are often unrewarded, it’s incredible to see an artist, such as Emilie Kahn, conceive music that feels truly singular.

After playing at SXSW this month, Emilie Khan has a whole host of live dates on the horizon, including a show at the Waiting Room in London on Monday the 13th of May.