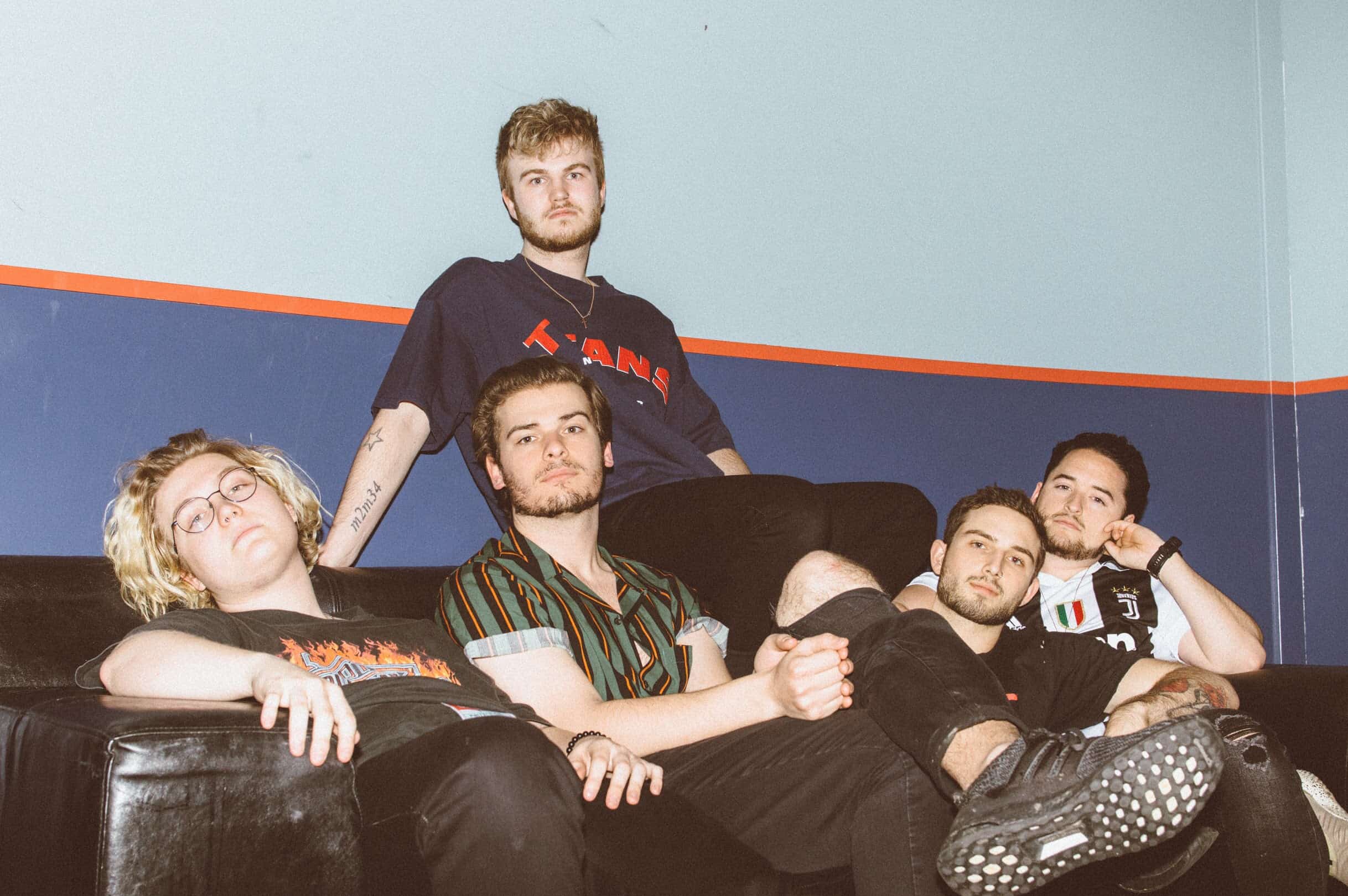 Premiere: THE WLDLFE – The Other Side

The WLDLFE have firmly marked themselves as ones to watch with their lush, atmospheric production and intimate, introspective lyricism that’s immediately accessible. Their unique sound hasn’t been unnoticed, with the band already earning coveted support slots with Halsey, COIN and VHS Collection.

The Indianapolis indie five-piece have also received acclaim from the likes of Billboard, Earmilk and Live Nation. A single listen to any one of their engaging, euphoric tracks makes it easy to see why they’re such a hot prospect.

Euphoria. Magazine is proud to be premiering THE WLDLFE’s new track “The Other Side”, which sees the band the revitalise their already stunning sound with unprecedented lyrical honesty and devastatingly dazzling production.

Speaking of the track, frontman Jansen Hogan, said: “As an artist, my self-doubts can be a daily struggle pushing me to want more than I already have. I wanted to write a song that embodied that feeling. The airy verses represent the naiveté of chasing an obsession, while the chorus and hook create a sense of regret from the realization that the chase cost me more than I was willing to give up.”

“The Other Side” serves as a sensational showcase of both THE WLDLFE’s enthused ambition and their undeniable talent. It’s a song that feels tailor-made for our times. The internet can create an idealistic yet unrealistic depiction of a reality that in reality is dreadfully distressing and horrendously horrible.

“The Other Side” is undoubtedly set to join the likes of “Waterfalls” and “Oversentimental” as one of THE WLDLFE’s most beloved tunes. With a whole array of live dates and new music on the horizon, it’s an incredibly exciting time for this breathtakingly brilliant Indianapolis five-piece.