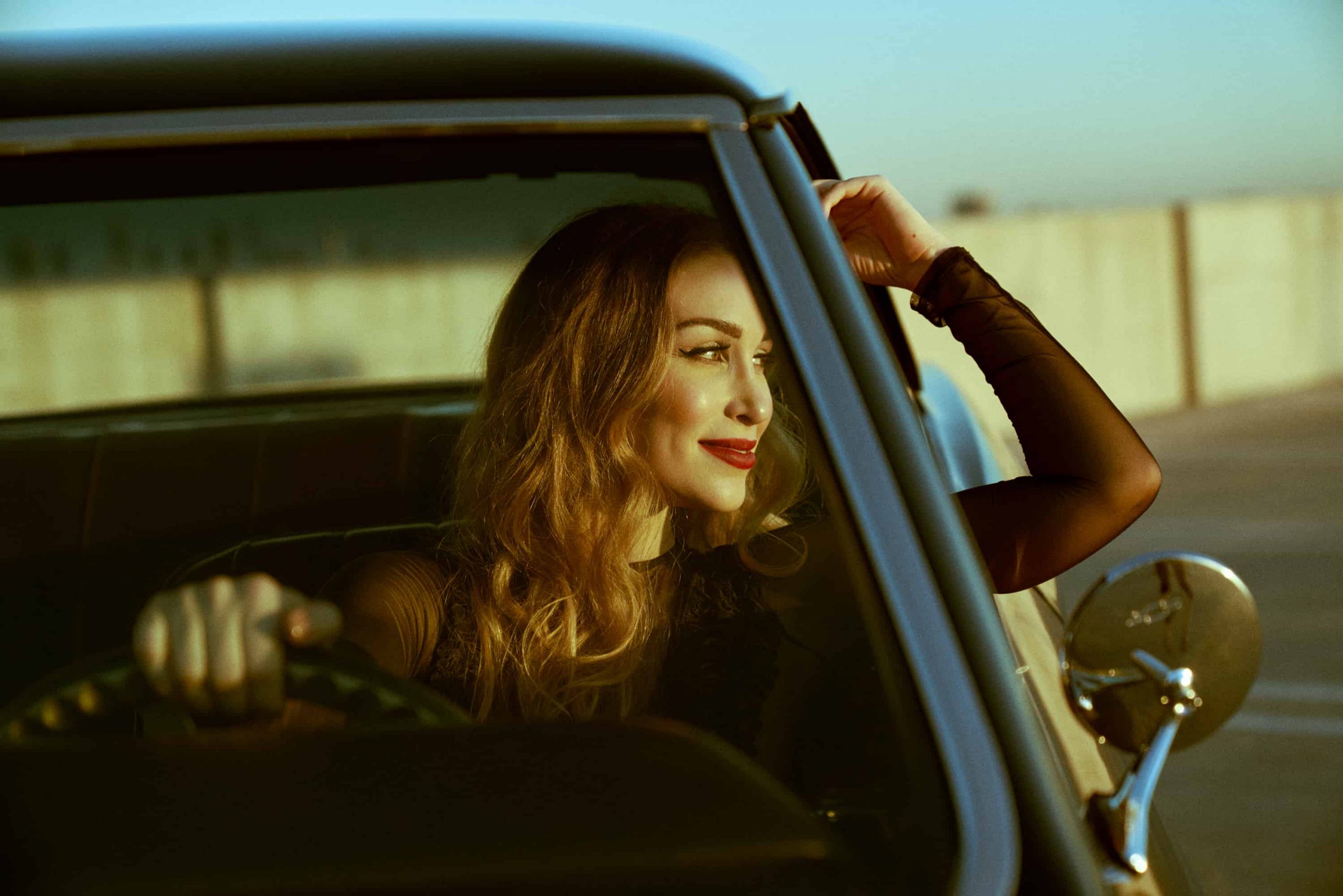 Henry’s 2014 debut EP, Sessions, was a beast of a different colour, blending retro revivalist jazz with loose hip hop beats and modern lyricism. The rounds of press that followed the EP’s release canonized Olivia as the predecessor to Ella Fitzgerald, compliments of her expressive contralto vocal runs. She was even being primed to ascend the ladder as a harbinger of cool, old school vibes, in the vein of blue-eyed soul vixens like Amy Winehouse and Adele, when a sudden illness derailed her momentum.

This was no fly by night syndrome, and Olivia spent the next four years suffering from a debilitating autoimmune disease that put her career on hold. “The worst part of those years—confided to a bed, wasting away, horrible pain—was the sense that my life had no value. I was just waiting to die” Olivia reflects. “And then I picked up some of my old notebooks and discovered I had something to say.” Pursuing her music once again seemed to be just the thing to turn the tide. Before long she had returned to form, physically and artistically, leaving one foot in the past (by not abandoning her love of sultry jazz) while making a concerted move toward a more modern sound.Euphoria is pleased to premiere her newest single, “Tear Me Apart,” which showcases Henry’s newly minted sophisti-pop musings, evoking the ambitious work of Sia and Bishop Briggs. The chic song is one of many lovely cuts from her new album, Part I—Expectations, which is due to drop in the latter half or March.
Start typing to see results or hit ESC to close
new music music interviews Interviews interview music video
See all results