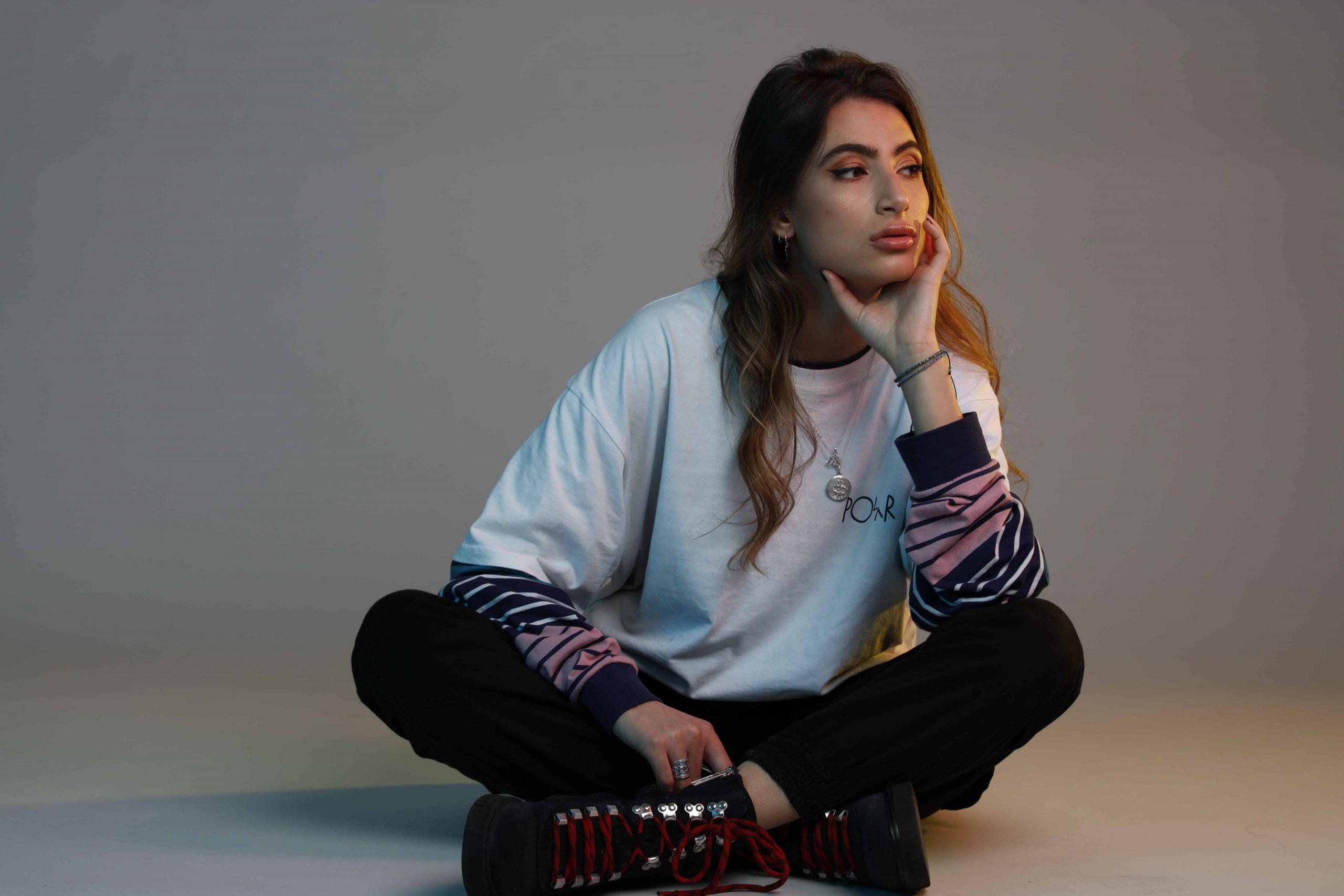 Since writing her first song at 11, Edith has never looked back, and has since worked with The Sonic Crew (Idris Elba/ Diplo/ Lethal Bizzle) to develop her distinctive brand of pop music

Inspired by pop powerhouses Dua Lipa, LANY and Troye Sivan, “Don’t Wanna Think” is the first track from an EP due for release in Spring. It’s a story of love and loss, with a hard-hitting production that will make you think Edith has been in the game a lot longer than she has.

Written when she was just 16, Edith says that the track is an incredibly significant song for her. “I was experiencing a lot of new feelings for the first time. The message behind the song is that no matter how much we know someone isn’t right for us, or someone hurt us our hearts still crave the feeling of them being with us, so we struggle to let go. Sometimes we struggle to let go of the memories, the feeling and all because we get used to having someone there for us. I never knew how I really felt about the relationship until I wrote this song, then it all made sense to me.

It’s not the first time Edith has used song writing as a cathartic emotional release. She started writing songs at school as an outlet for emotions she was unable to vocalise. She grew up with a strong musical influence in her life, too, as her mother was in a band. Edith went on to join any musical assembly available at her school, while also learning guitar and piano. She eventually moved to London and forged her career.

“My parents bought me my first guitar when I was 12 and ever since that it has been my favourite thing to do,” Edith remembers. “I love writing songs, I love being able to express how I feel in melodies. For me, my EP is my diary as every song has a story.”

Check out Edith’s new track below: