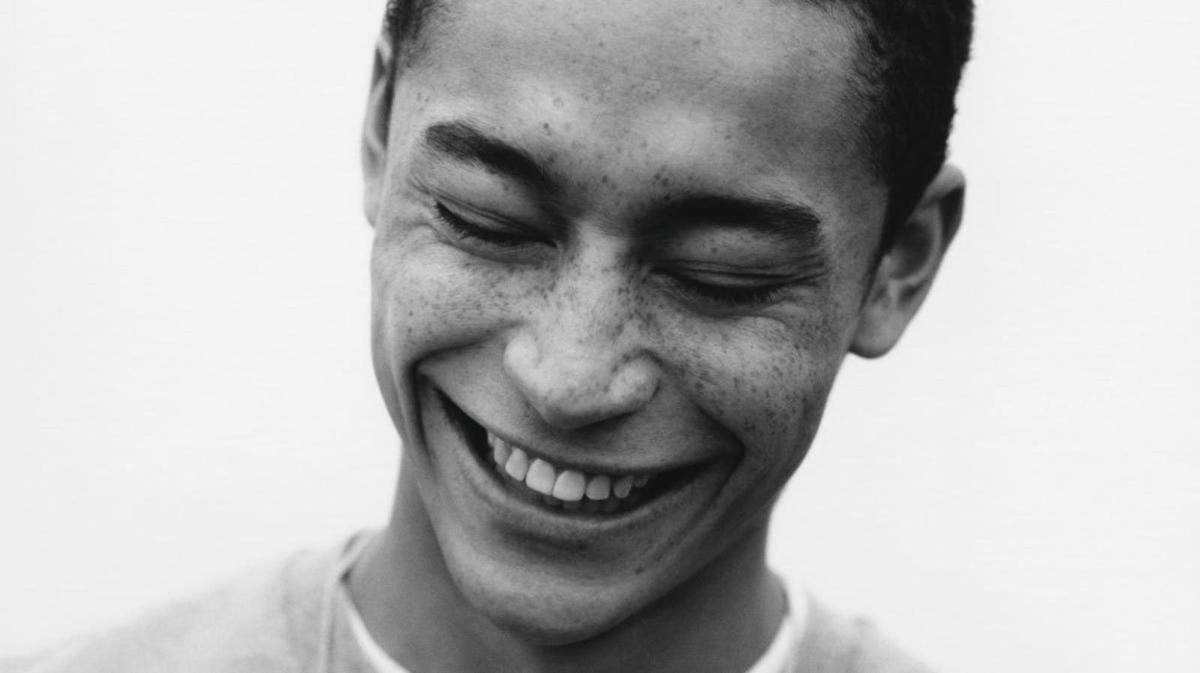 When a video of Loyle Carner and Jorja Smith discussing the importance of personal creative collaboration started making the rounds on social media, fans of the artists knew a new track was imminent. A joint project between the South London rapper and the BRIT award-winning singer has been anticipated for a while. From fans pleading for a collab for some time on Twitter, to the crazed reaction when Smith brought Carner on stage for a remix of her album track Lifeboats at her headline show in Brixton, we’ve known that it’s been on the cards for a while. The result, “Loose Ends”, is a lesson in love and how we as humans try to cling to it.

The track, which was also helped written by friend and long-time collaborator Jordan Rakei, is sparsely produced, instead, in true Carner style, it relies on its lyrical content to hold it up. Opening with a melodic and slightly melancholy, if not also uplifting, verse by Smith: “In Love/ when the going is tough / I’ll wait till it falls on deaf ears”, the track then gives way to Carner’s distinctive voice, spitting hard-hitting verses in his true style. But of course, after listening to the two young talented artists talk about how important it was for them to get together in the studio to make this tune, it was obvious it was going to be more than just a banger.

A reflection on how people aren’t always going to be there when you need them, Carner achingly and accurately describes the pain of searching for stability in places that can’t give it to you: “When all this love’s out of range everything around me changed/ I’m supposed to stay the same.” Nevertheless, the overarching message is clear; he’s never bitter, and it is this human perspective that turns his anger and love into the perfect blend of strength and vulnerability.

“Loose Ends” is the third track to be released since Carner’s debut album Yesterdays Gone dropped in 2017, following the spellbinding “Ottolenghi” with Jordan Rakei and “You Don’t Know” featuring Rebel Kleff and Kiko Bun. They’ve been released ahead of his sold-out UK tour beginning in April and hint at the possibility of a new album in the works, but if it were up to Carner, he’d rather release it as a whole project. Expressing his annoyance at releasing singles on Twitter, saying ‘it feels like he brought up an interesting analysis on the music industry today. Whereas singles are released to build up buzz around a project, many music fans dismiss this method as they distract from albums as a collective project, and artists from Frank Ocean and Solange to Kanye West have been big fans of dropping projects seemingly out of the blue – nudging listeners to take it as a whole piece.

Hate that you have to drop singles, I know I’ve said it before but it really feels like giving away a good book one page at a time.

But whether they are part of a larger album or not, each new release still has the passion and the raw honesty that we fell in love with Loyle for when he burst on the scene in 2014. It’s clear that Carner is definitely not dropping the ball, and we can expect many more great things from him, whether on an album or not.