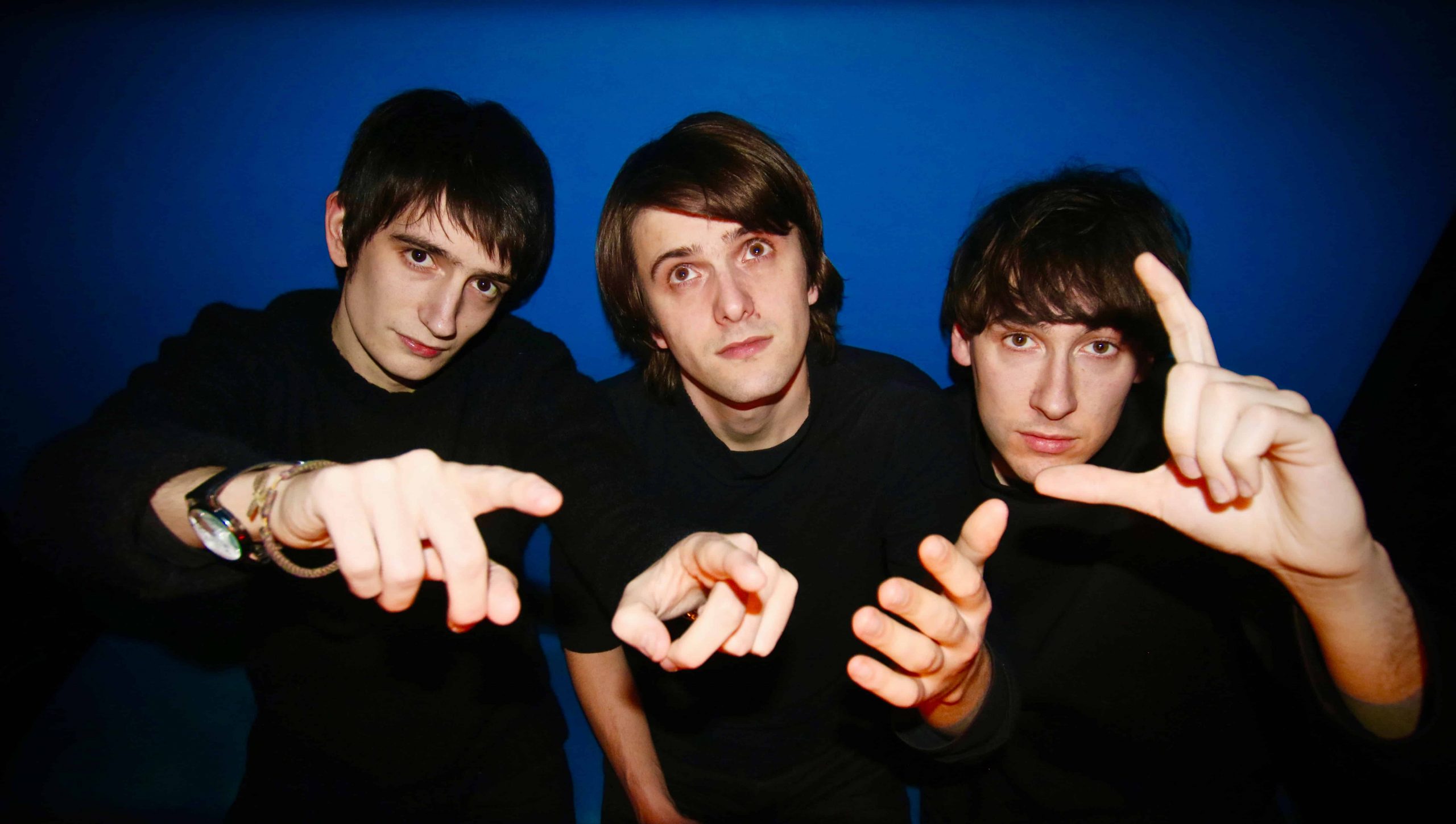 Husky Loops – Let Go For Nothing

While some may argue that pop music is taking a turn towards rhythmic and urban sounds, there is definitely something to be said for the return of old-school Britpop – particularly in the indie scene. There are a lot of exciting new bands popping up all over England, and one of those bands is the London-based Husky Loops. They first entered the scene in 2016, with a forward take on rock music that immediately got people’s attention, and they’ve evolved and grown ever since. Their latest single “Let Go For Nothing” featured on Spotify’s New Music Friday list and showcases yet another indie-rock, post-punk infused sound of the three Italian Londoners.

The vocals are reminiscent of the old Beatles’ sound, with a hint of Arctic Monkeys’ older material and Oasis – sans Mancunian accent. The song starts rather simply, relying mostly on piano before a high-hat kicks in. After the first verse, an alarm-like sound is introduced to make the listener pay attention to the change in tone, accompanied by a heavier electric guitar. This is where the song switches from that old-school Britpop vibe towards a more post-punk, modern rock sound. It’s where Husky Loops really showcase their own, innovative style. 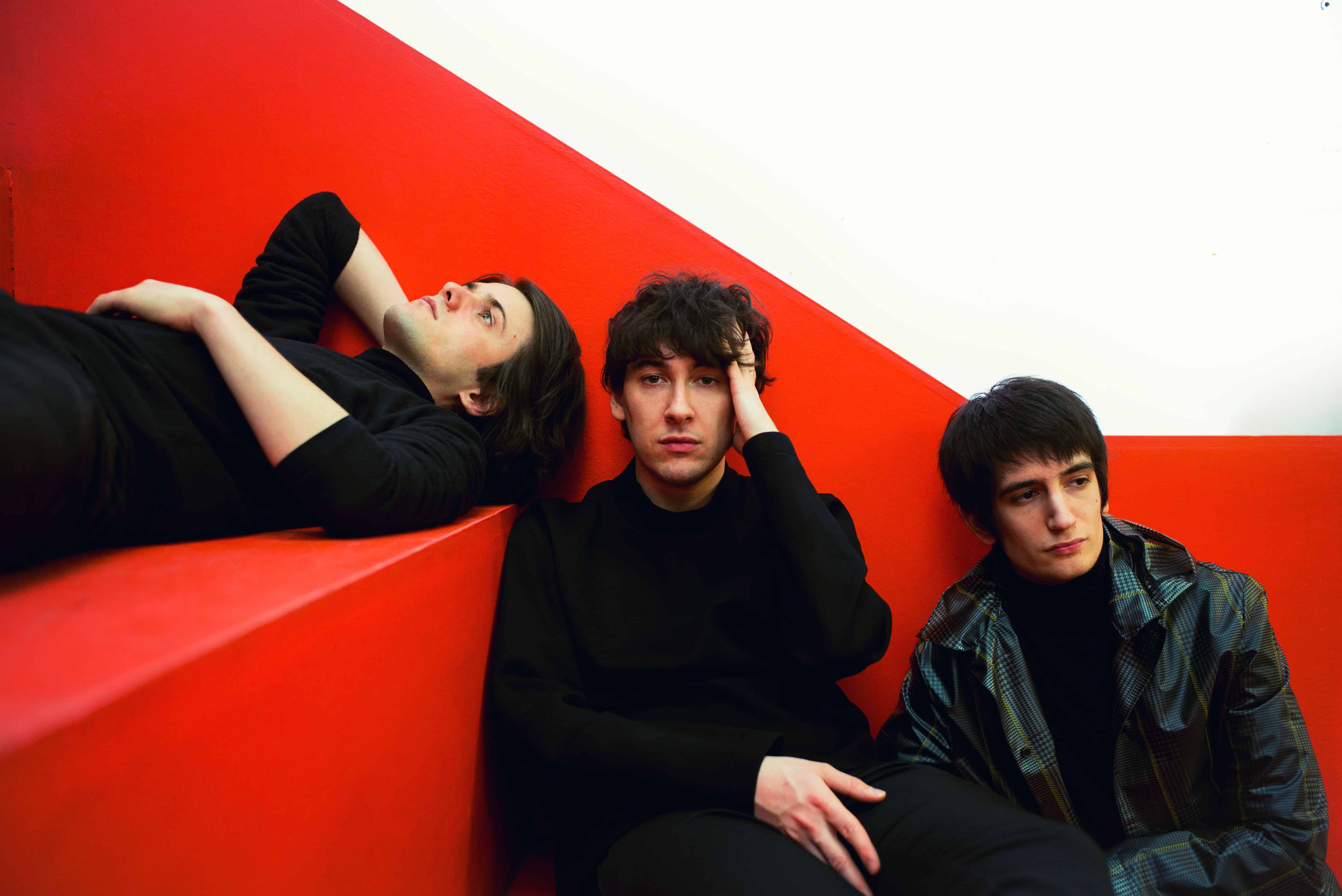 The black and white video only further emphasizes the old-school musical style, as lead singer Danio – with a very Beatle-esque hairstyle – laments about emotional fatigue, and how sometimes we need to let go for a little bit before we can move on and feel again.

The origin story of the video is also another reminder of the strong friendship between the band’s own members and their Italian roots. It was directed by an old school friend, Manuel Vitali, who they reconnected with years later when their creative paths crossed again in London. He said he wanted the video to exude the same simplicity that can be heard in the song, and that sometimes happiness can come from letting go just enough to enjoy the little things in life – in this case, singing whilst sitting in a shopping trolley.

Artistically, the concept is similar to an approach Ed Sheeran also took when he filmed an entire series of him playing songs while being on a boat. It managed to put all the focus on the song. While the video of the Husky Loops isn’t acoustic, it does pull off the same trick in that it puts all the focus on the song’s message. Who wouldn’t want to cruise through town with their friends in a shopping trolley, playing some songs as you let go of all sorts of expectations, thoughts and fears?

For now, the Husky Loops won’t have time for any of that, though. They’re far too busy cruising through America – where they’ll perform at SXSW. In the meantime, you can check out the official video for “Let Go For Nothing” below: