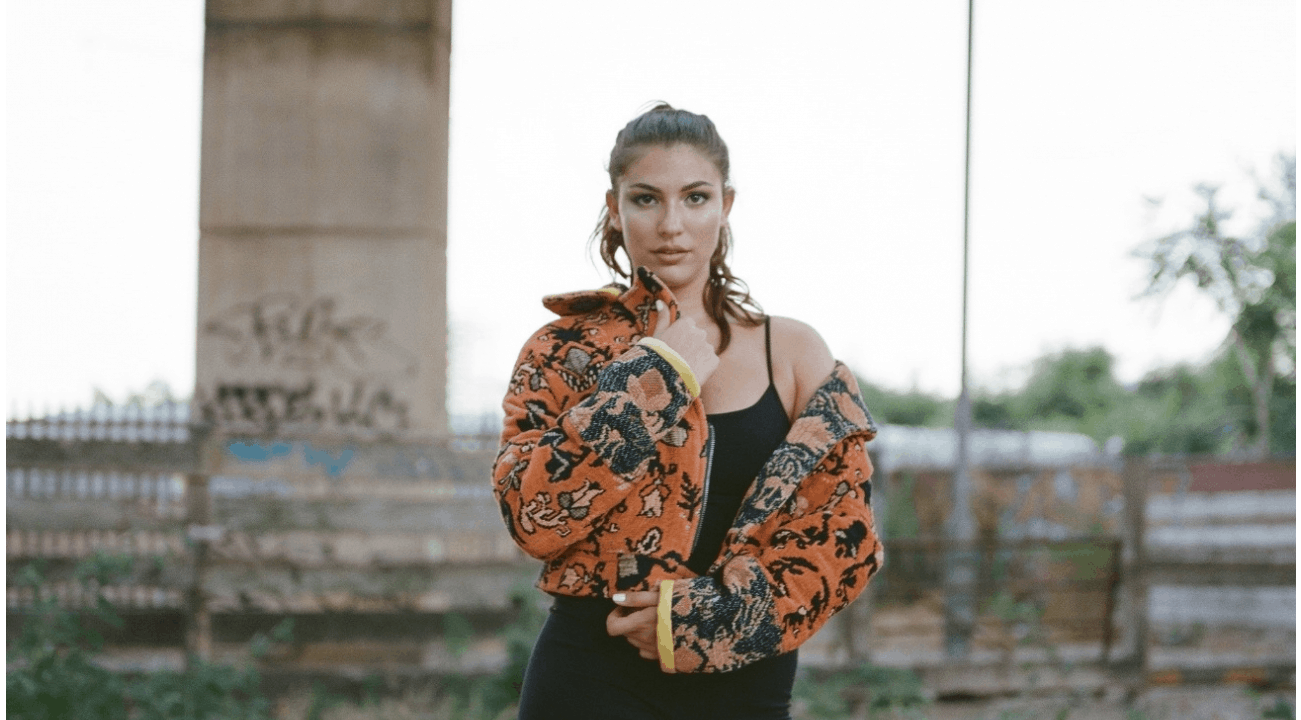 The catchy, bass-heavy tune is filled with sassy, empowering lyrics. “Before I walk away I’m gonna tell you / Never gonna be anyone’s plan b / Don’t bother calling me baby / Cos I’ve heard it all / So now I can’t fall in deep” Hollie sings on the chorus.

Hollie explains that “Plan B” is about “finally finding my voice after a relationship I gave so much to and that I should’ve walked away from long before I actually did, ended. It’s about finding my power and being honest with myself about how I’d been treated.”

On 27th February, Hollie took to Instagram to announce the release of her new song: “My new single ‘Plan B’ is out everywhere now! Issa lil bit savage and a lotta feels. Hope you love it, feel powerful with it, relate to it, bop to it and sing along to it.”

Listening to icons such as Prince, Ray Charles, Erykah Badu, and Lauryn Hill growing up, it’s no wonder Hollie’s own sound is smooth and soulful. Nowadays, the up and coming musician takes her inspiration from the likes of Dua Lipa, Alessia Cara, Jorja Smith, Frank Ocean and Miguel.

Hollie Carmen has a whole host of written but as yet unreleased music she’s working on and is eager to cut her teeth on some gigs this year. Keep your eyes peeled…