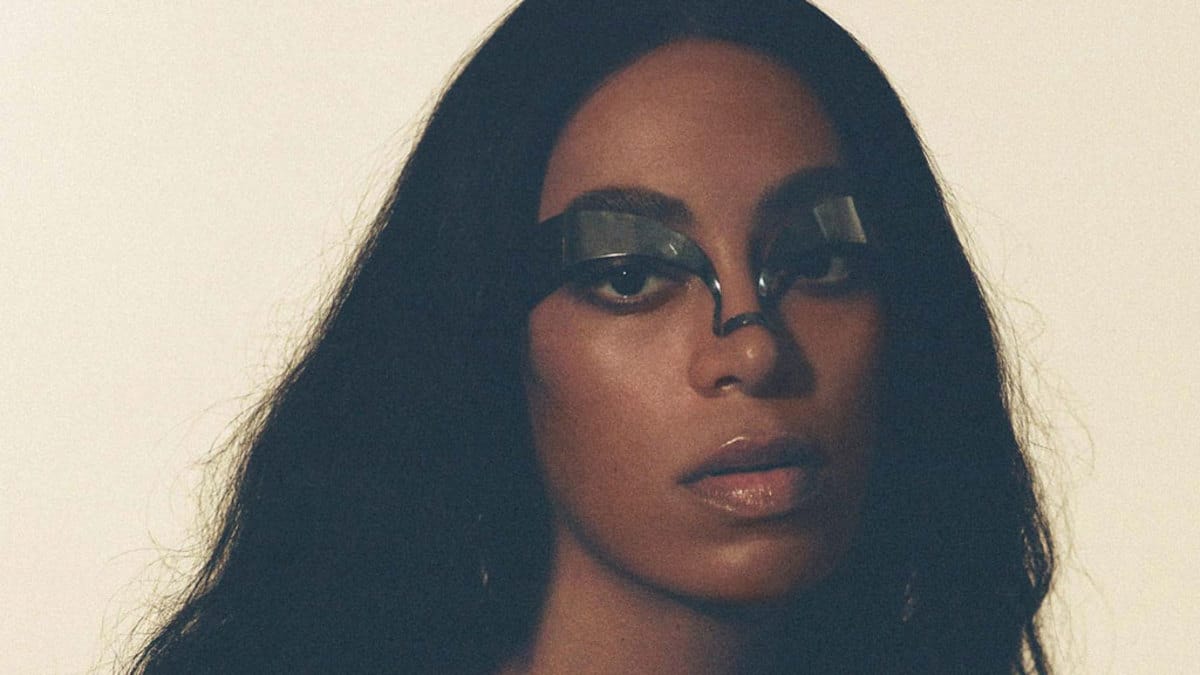 Solange – When I Get Home

Solange is like a full moon: she only emerges once in a while but once she does; you’ll know it and you’ll feel it.

Just when we thought that the 32-year-old artist was going continue her hiatus post A Seat at the Table (bar a few surprises here and there, like her collaboration with Ikea and 2018 festival headlines), little did we know that these were subtle hints to her signalling a return. Alike to her sibling’s masterpiece Lemonade, Solange Knowles hits us with a surprise album titled When I Get Home.

Debuted via a Black Planet Profile, Solange has already given us the main subject matter of the new record without even trying. For those unfamiliar, Black Planet is a social networking service that caters to African-American communities where members are free to post content, find potential partners and post job listings. The site also includes forums for discussions on political and social issues. It’s a fitting base for When I Get Home – an album that ignites a pop cultural discourse about inequalities within race and gender, whilst thematically illustrating Solange’s struggle within personal politics and black identity. The album is also littered with references to her hometown, H-town, through mentions of the city’s streets by names via song titles and it’s individual yet distinctive status symbols – slabs and grills.

It’s no exaggeration to say that this record was waited for with bated breath; each move more calculated than the next and every detail crafted with purpose. No woman is an island, even if she is creative prodigy Solange Knowles and though their presence is not immediately blatant, When I Get Home features a constellation of collaborators. The New York group Standing on the Corner scores several production credits, and so does cutting-edge French composer Chassol. Trap producer Metro Boomin’ had a hand in creating the statement song “Almeda” with Playboi Carti and “Stay Flo”. His dark, gothic melodies also co-produced a number of songs on James Blake’s Assume Form album from earlier this year – in case you’re wondering where you recognise the name.

When I Get Home is full of gentle songs for overcoming; an eclectic embodiment of Solange’s outlook on the world, an exploration of her roots as well as her hometown in Houston. With its melodies and instrumental palettes, the album includes motifs and suggestions that don’t fit into conventional standards of an album. The flow of the record sketches a portrait of the black experience through anxious alt-pop, progressive hip-hop, indie elements intertwined with chillwave into a minimalist fusion. Accompanied by a striking film that showcases her work through a fuller and seminal lens that challenges the white gaze – Solange stretches out her artistic reach by creating a series of eccentric exhibit installations, unconventional productions and pioneering performances.

The beauty of Solange’s arrangement is never coy, serving a spiritually-shifting and unambiguous intent. Wistfully beginning with “Things I Imagined”, the track unfolds the statement of purpose into Solange’s exploration into the black identity. The repetitive use of lyrics puts this into action as we’re whisked into the record. Starter tracks such as “Down With The Clique” and “Way to the Show” are soul-funk pit stops along the journey: “We were falling in the deep/Batching in the light/ We were rollin’ up the street/ Chasing the divine”.

As we are whisked further into the record, Solange makes the listener more acquainted with her side of the world and how she feels about the people in it. The track “Dreams” gracefully follows an interlude with ethereal, nostalgic vocals “I grew up a little girl with/ Dreams, dreams, dreams, dreams, dreams…” Another standout track is the powerful “Almeda”. There is something noteworthy about a black woman’s resilience and the constant uphill battles she is made to endure; “Almeda” is an embodiment of all of this. “Black faith still can’t be washed away/Not even in that Florida Water,” Solange states definitively.

In conjunction with its dreamstate themes and enigmatic approaches, When I Get Home closes its curtains to even more well-favoured interludes that teach the listener about Solange’s self-reflection and her surroundings. Particularly in “Exit Scott (Interlude)” and “Sound of Rain” urges a desire to return to a place where she was once. A Wizard of Oz ode because “There’s no place like home!”

Overall, the album is a continuous reminder that the ownership of black culture is impactful and everlasting. Solange’s aim is to also share the influence of who she lived to eventually become by paying heavy homage to her roots. “It’s just joy everywhere,” she explained to Pitchfork in an interview. “It just feels good. That’s what home does for you. I could be anywhere in the world, but nothing is gonna make me feel like this place does.”