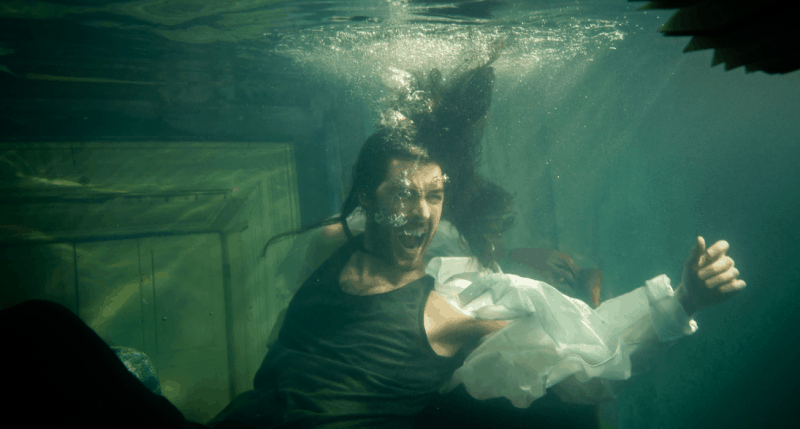 Amanda Lang·
ALBUMS
·March 8, 2019
Share
It’s been five years since Hozier released his first album, blessing us with the choir-like melodies of his famous single “Take Me To Church”. It doesn’t really feel like it’s been five years though. Despite the mournful attitude present on his eponymous debut album, Hozier has proven that he is more than ready to wind-up his fans on Twitter, updating us with his taste in oatmeal, or complaining about the fact that he still has yet to get that ride to church.
Don’t expect that humor to be present on his latest album though. Wasteland, Baby! is an emotional rollercoaster of pining and rapture, and it was well worth the five year wait.
Many artists feel compelled to prove something in their second album. To demonstrate that they are capable of becoming chameleons, of shedding the sound that made us fall in love with them initially. Hozier doesn’t do that. That is not to say that he doesn’t bring anything new to the table. Just that Hozier knows what he is good at; he knows what we love him for.
“Nina Cried Power” and “Shrike” especially are very obvious callbacks to “Take Me To Church”,  however it is “Wasteland, Baby!” that is the true highlight of the album. The album’s titular track brings Hozier’s vocal prowess to the forefront, mixing with the synthesizers to bring to the track an almost mystical quality.
Hozier isn’t giving us the same thing again and again, he’s sticking to his talents, that strong, rough voice we all know and love. But with his second album, he also proves that he is able to surprise us.
And he is still able to make us cry with a song.
Start typing to see results or hit ESC to close
new music music interviews Interviews interview music video
See all results