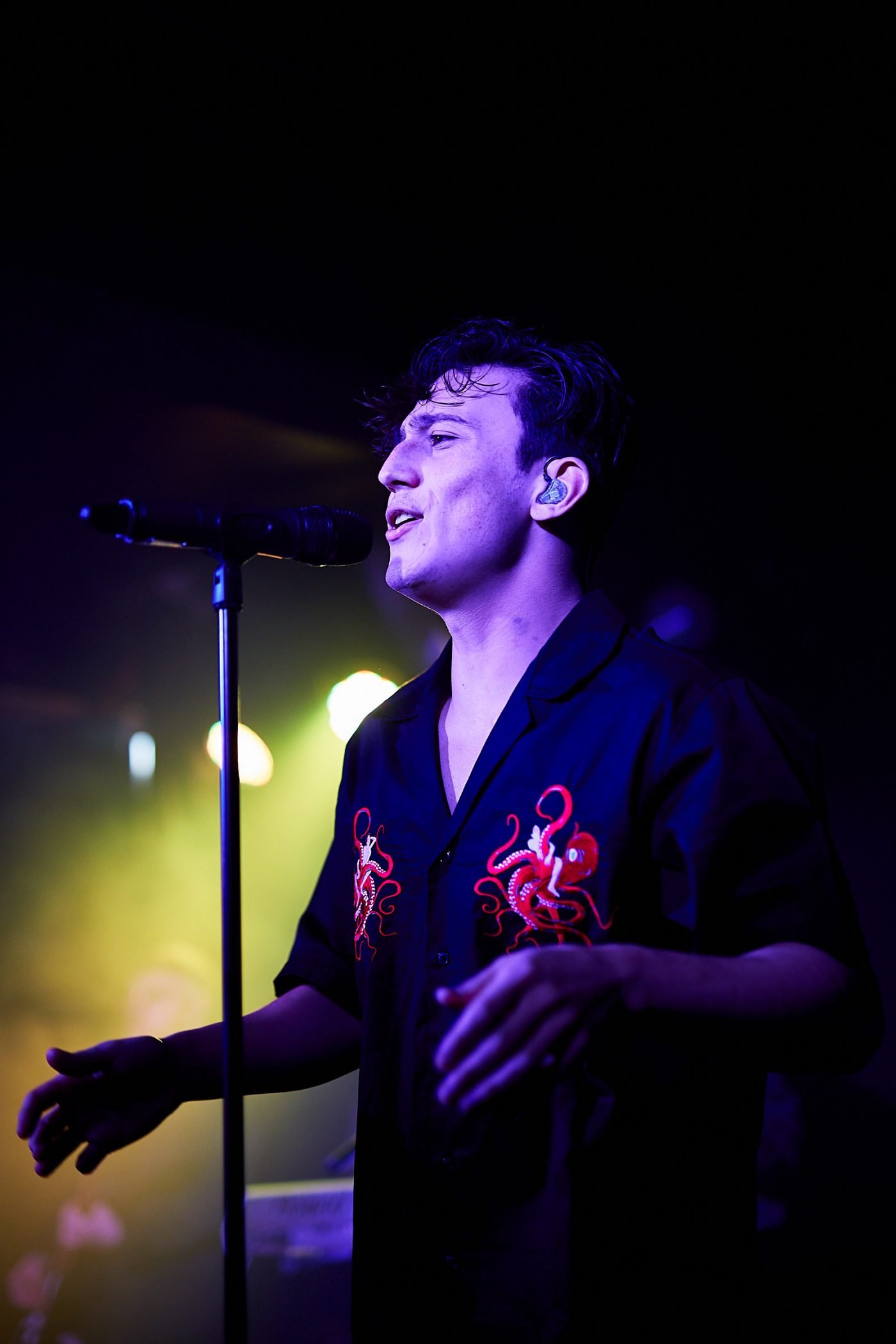 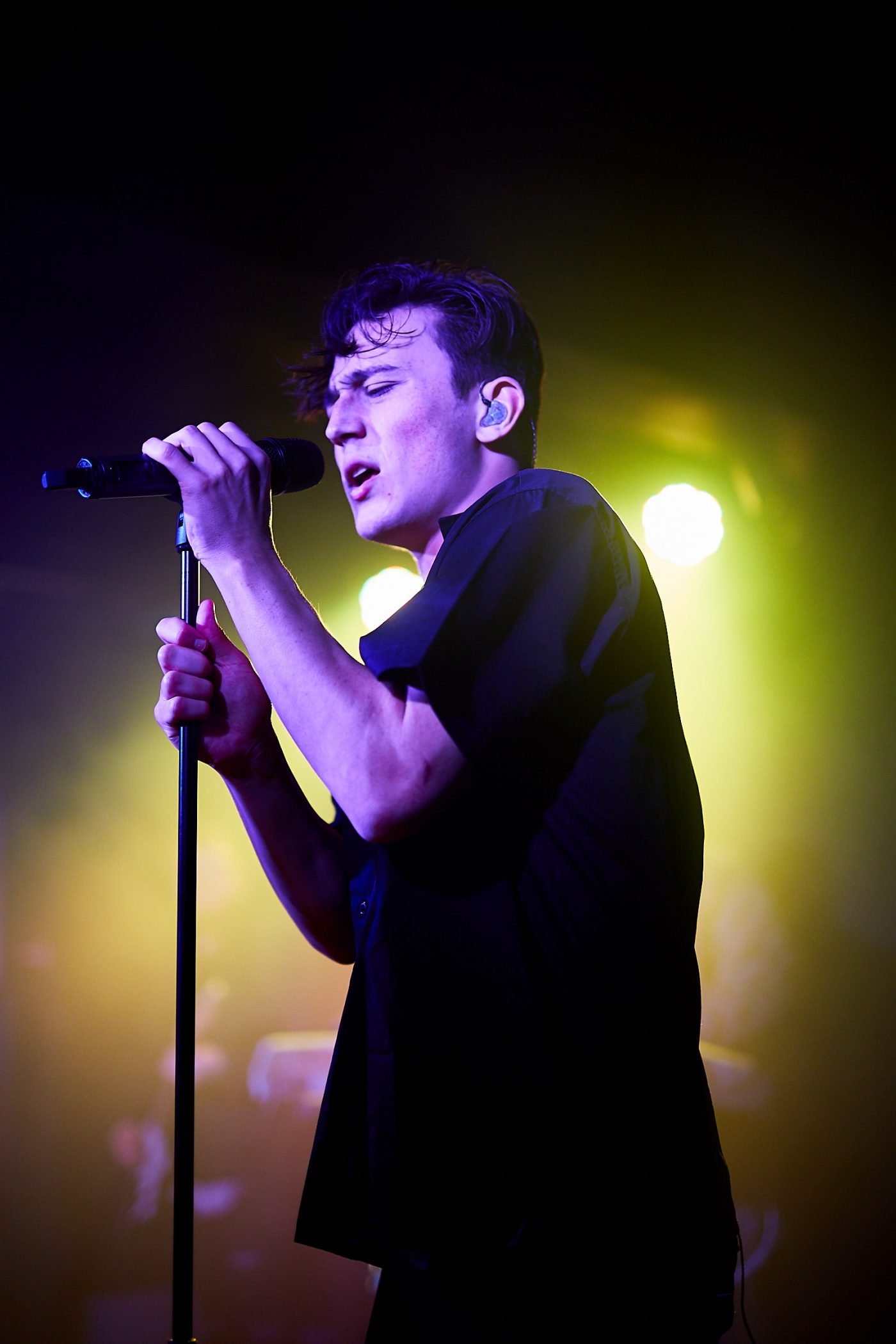 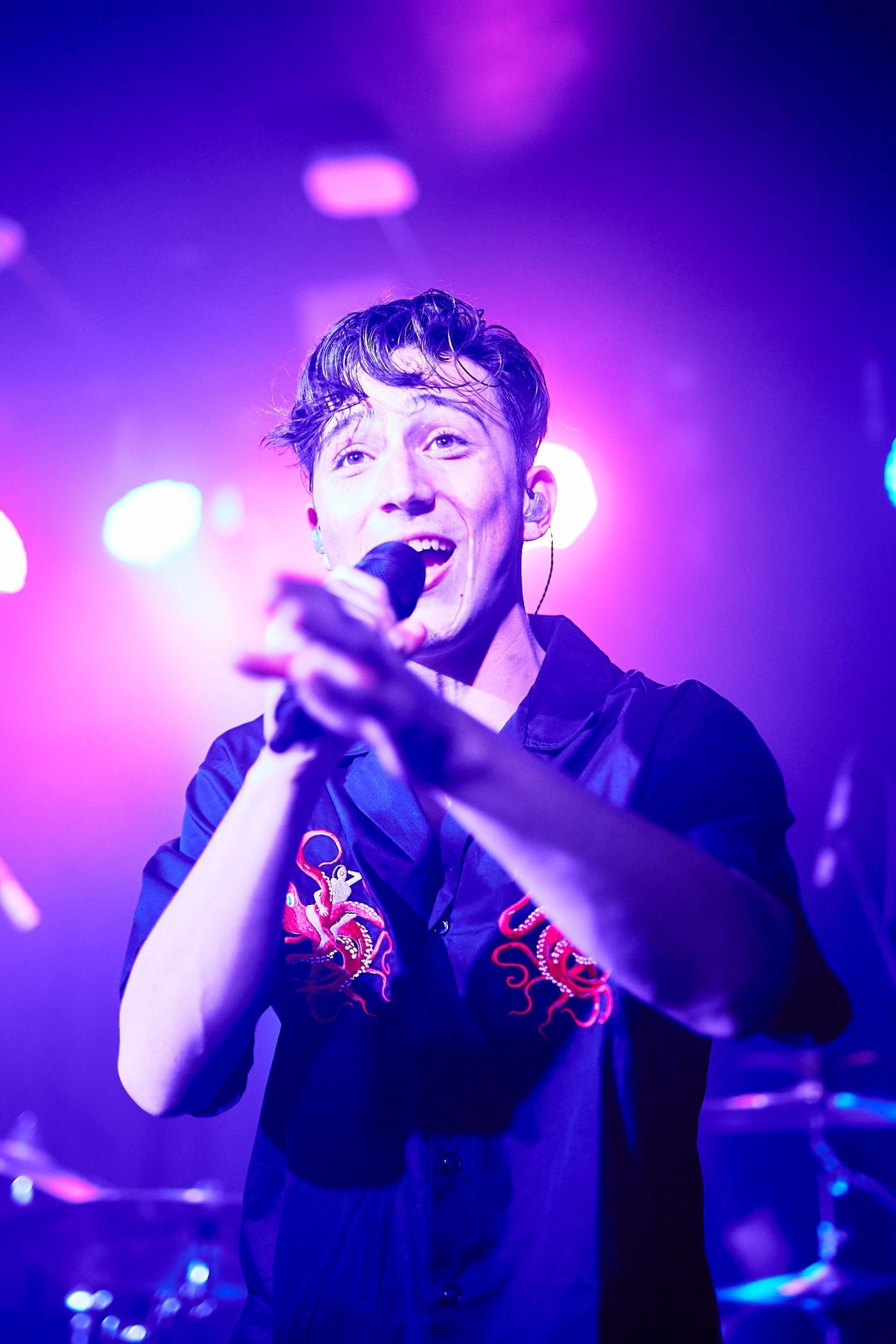 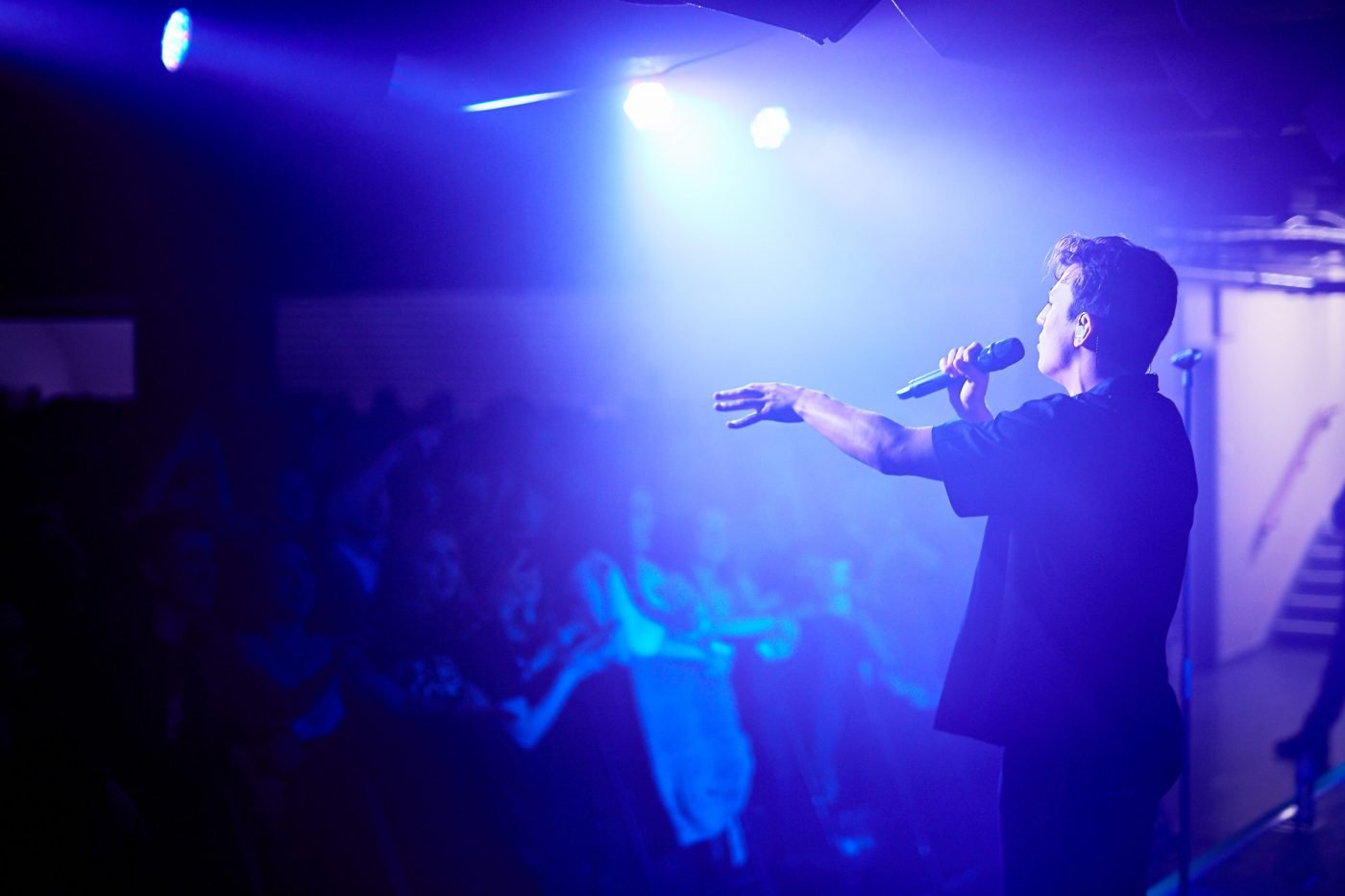 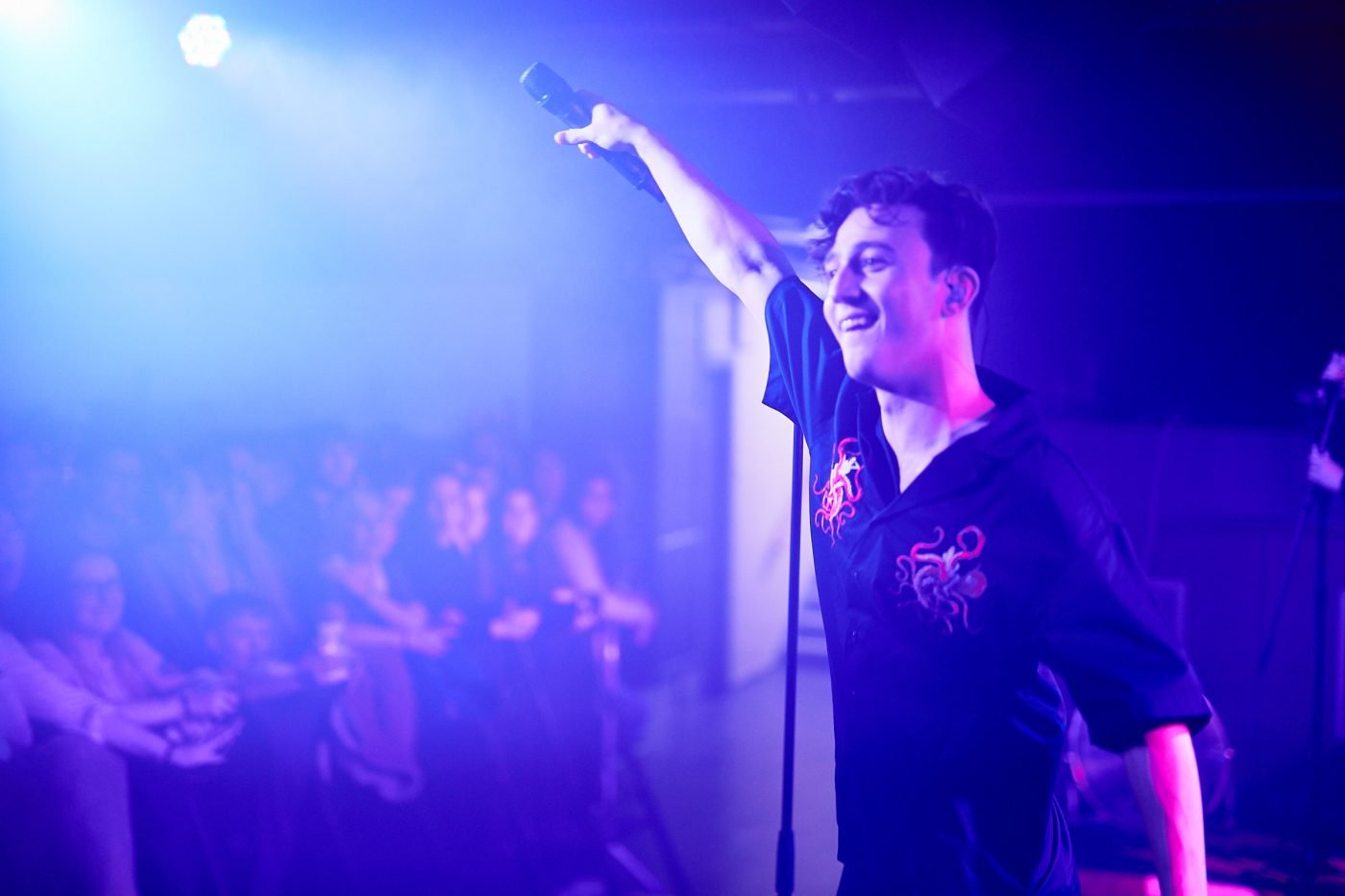 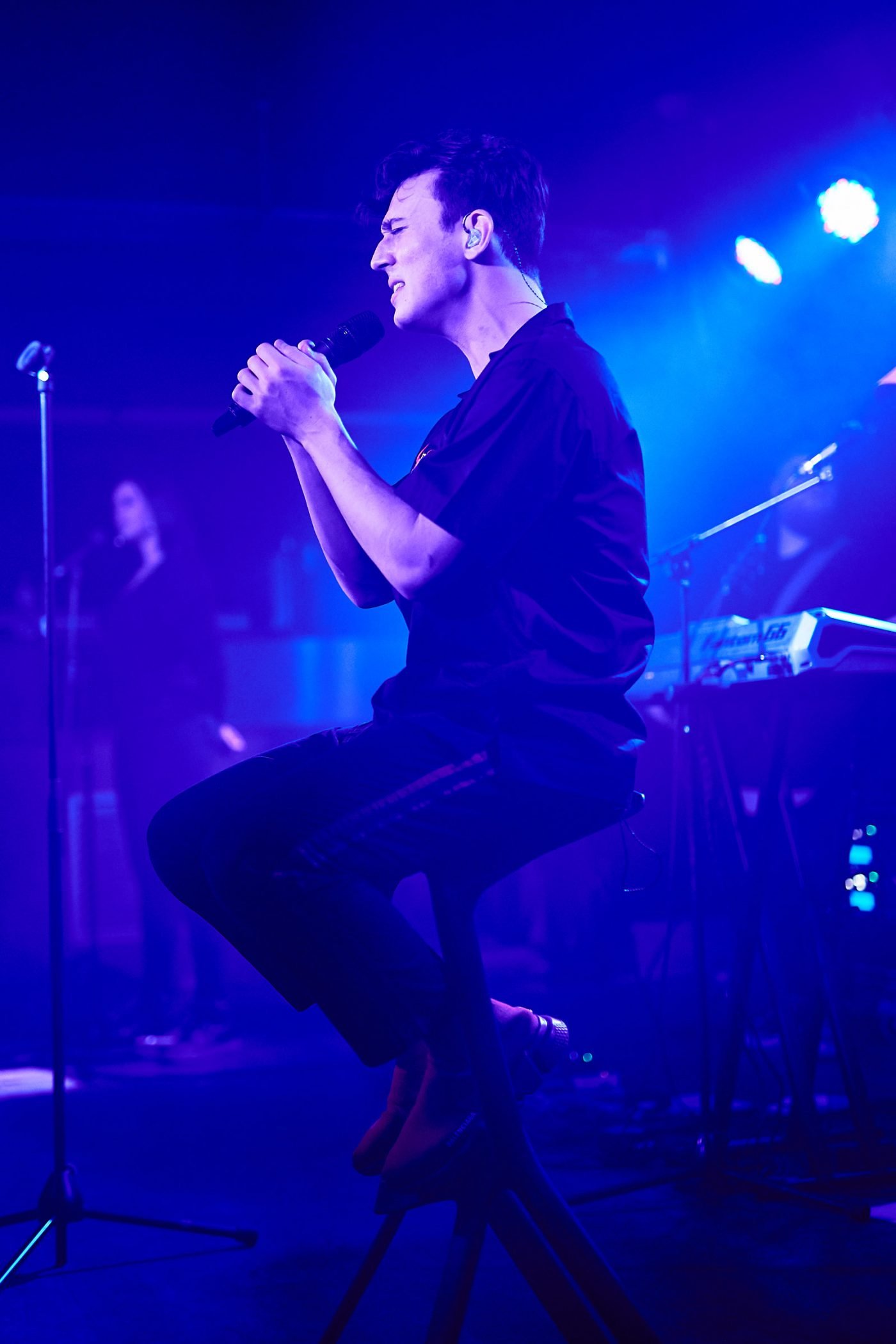 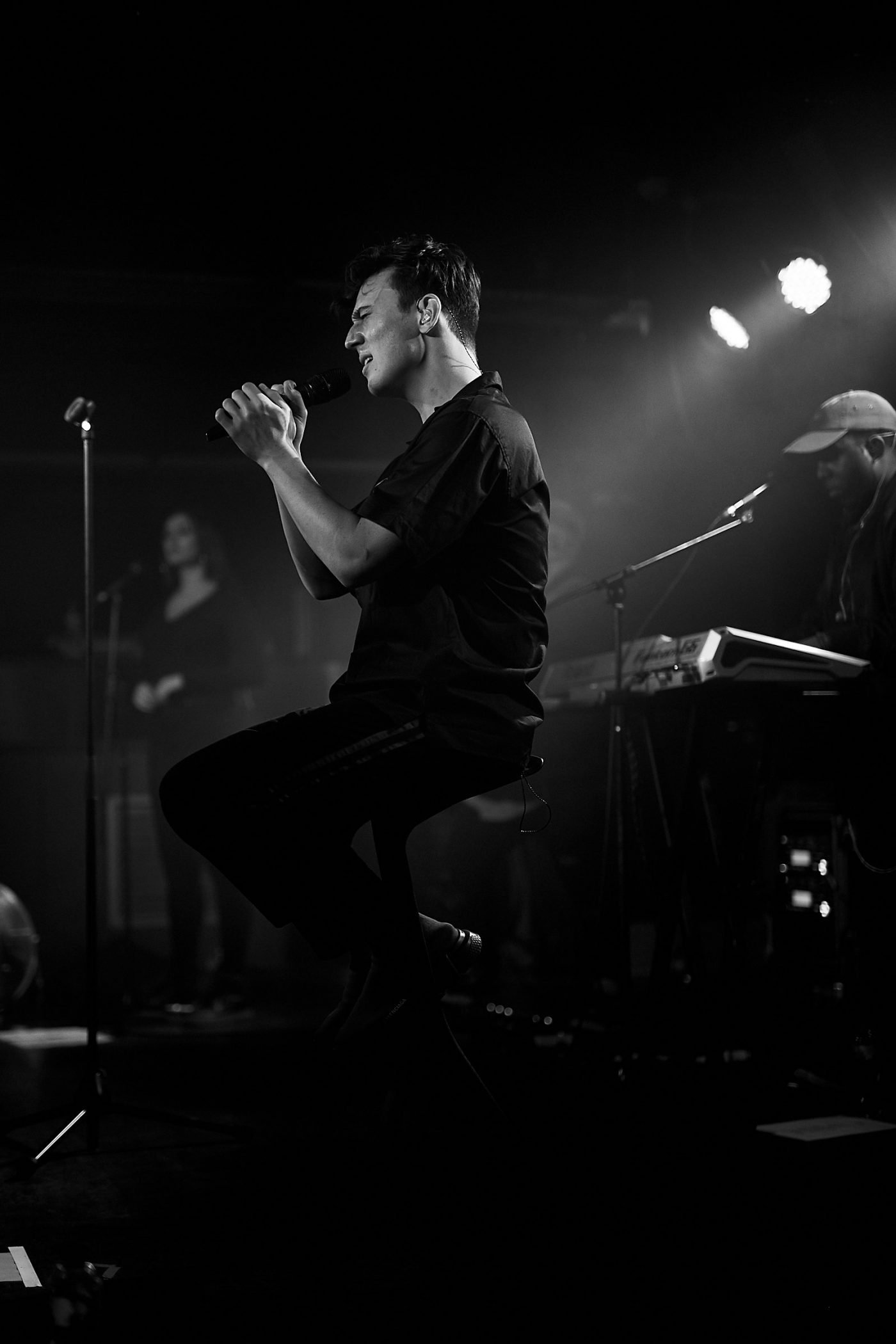 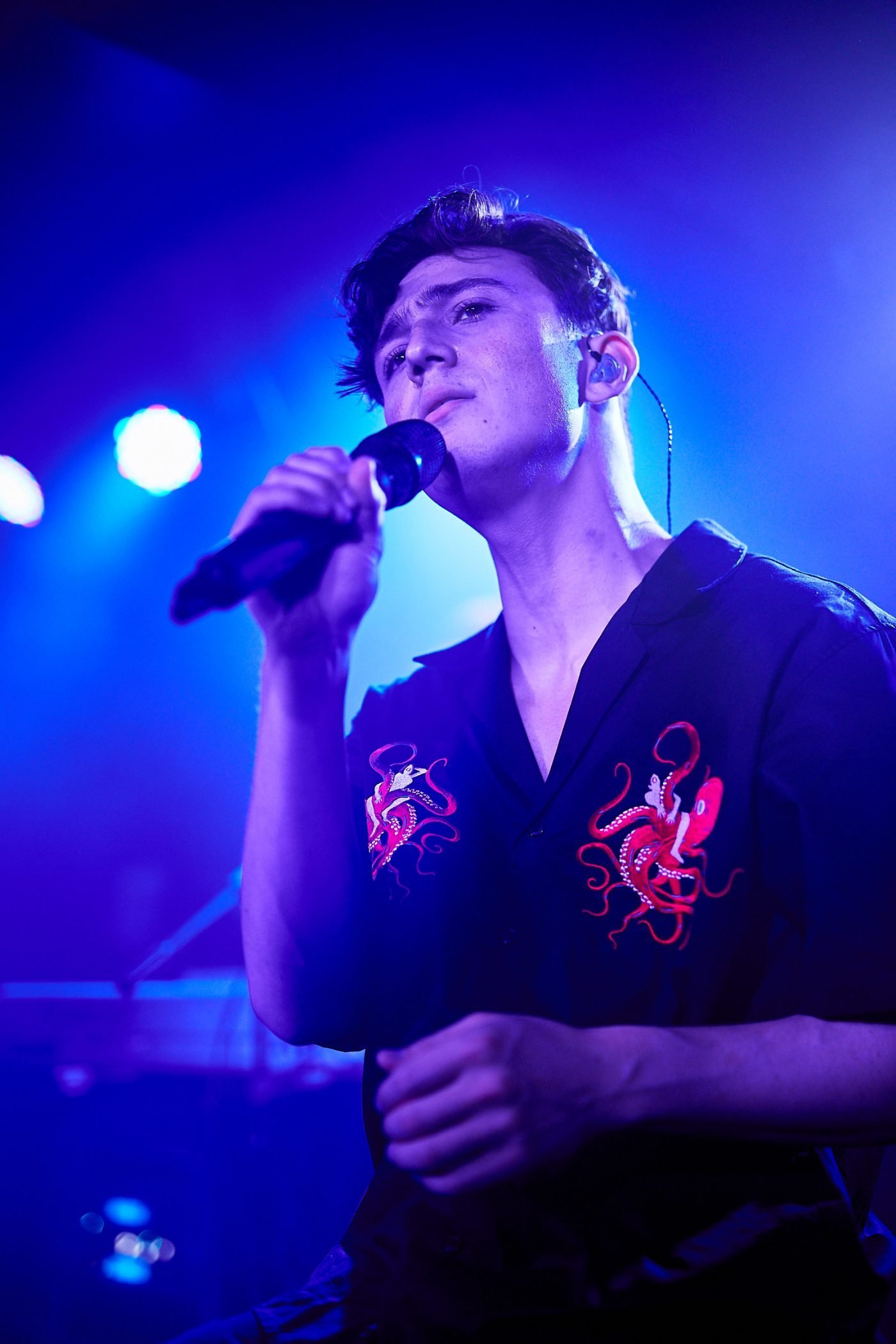 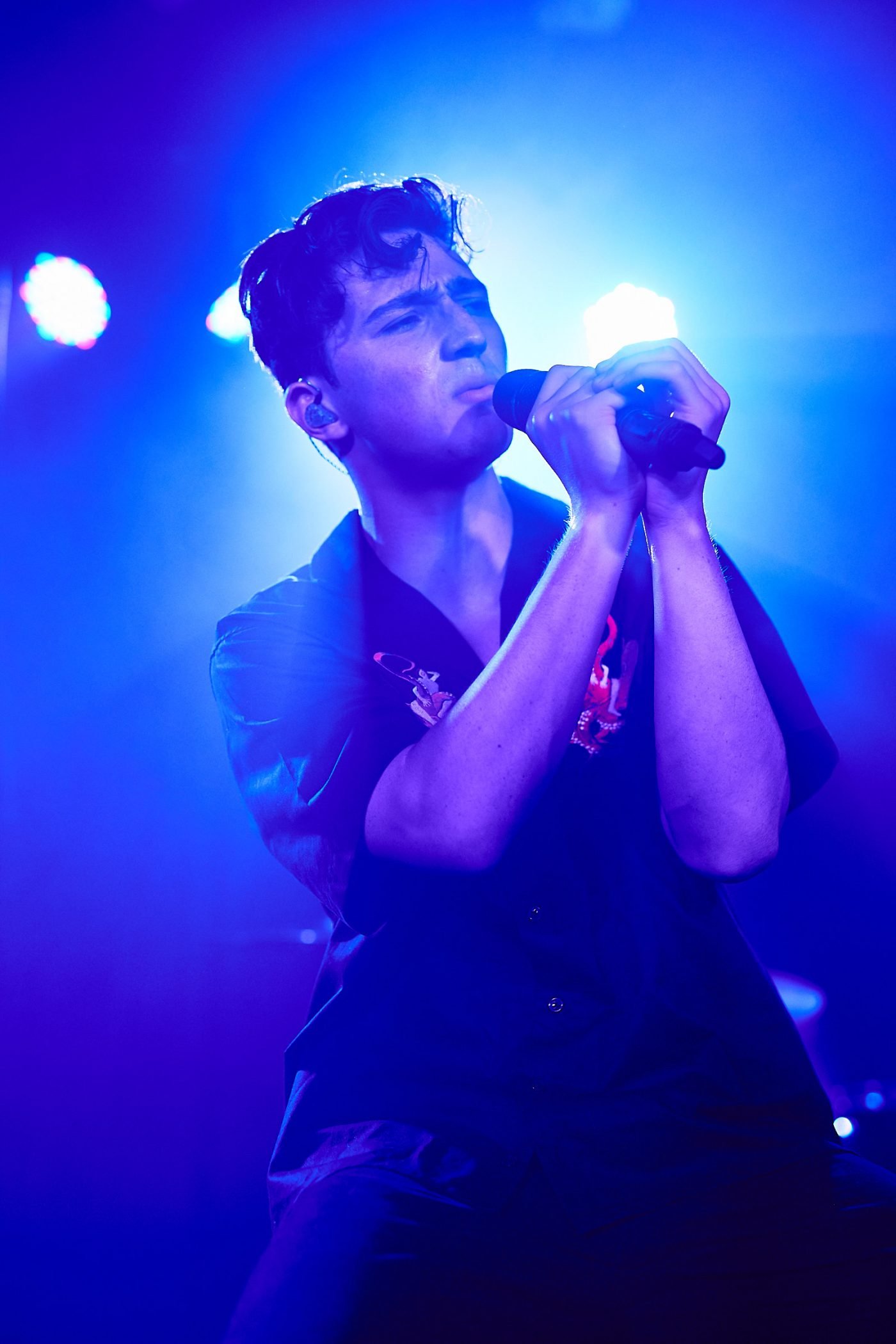 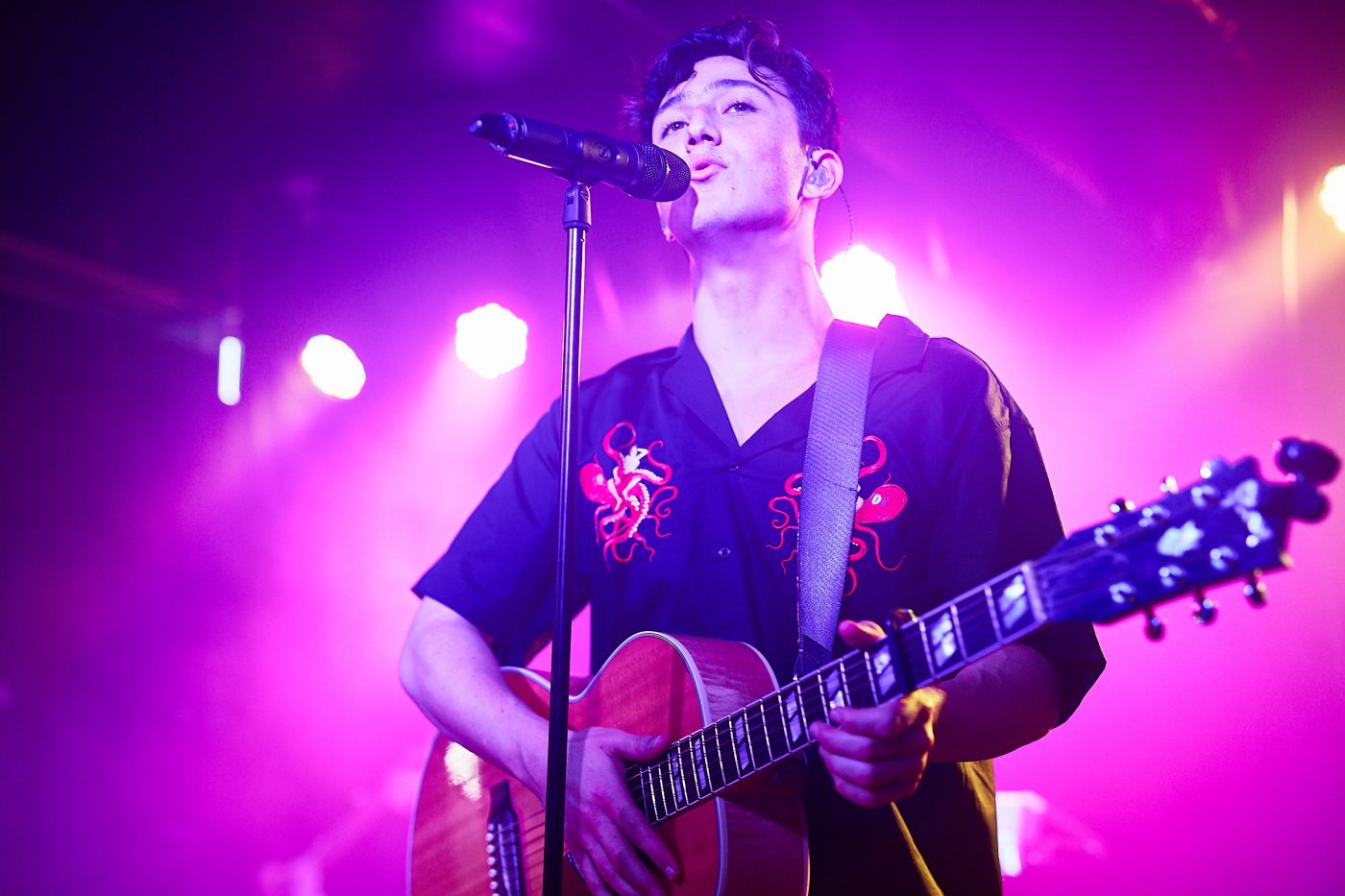 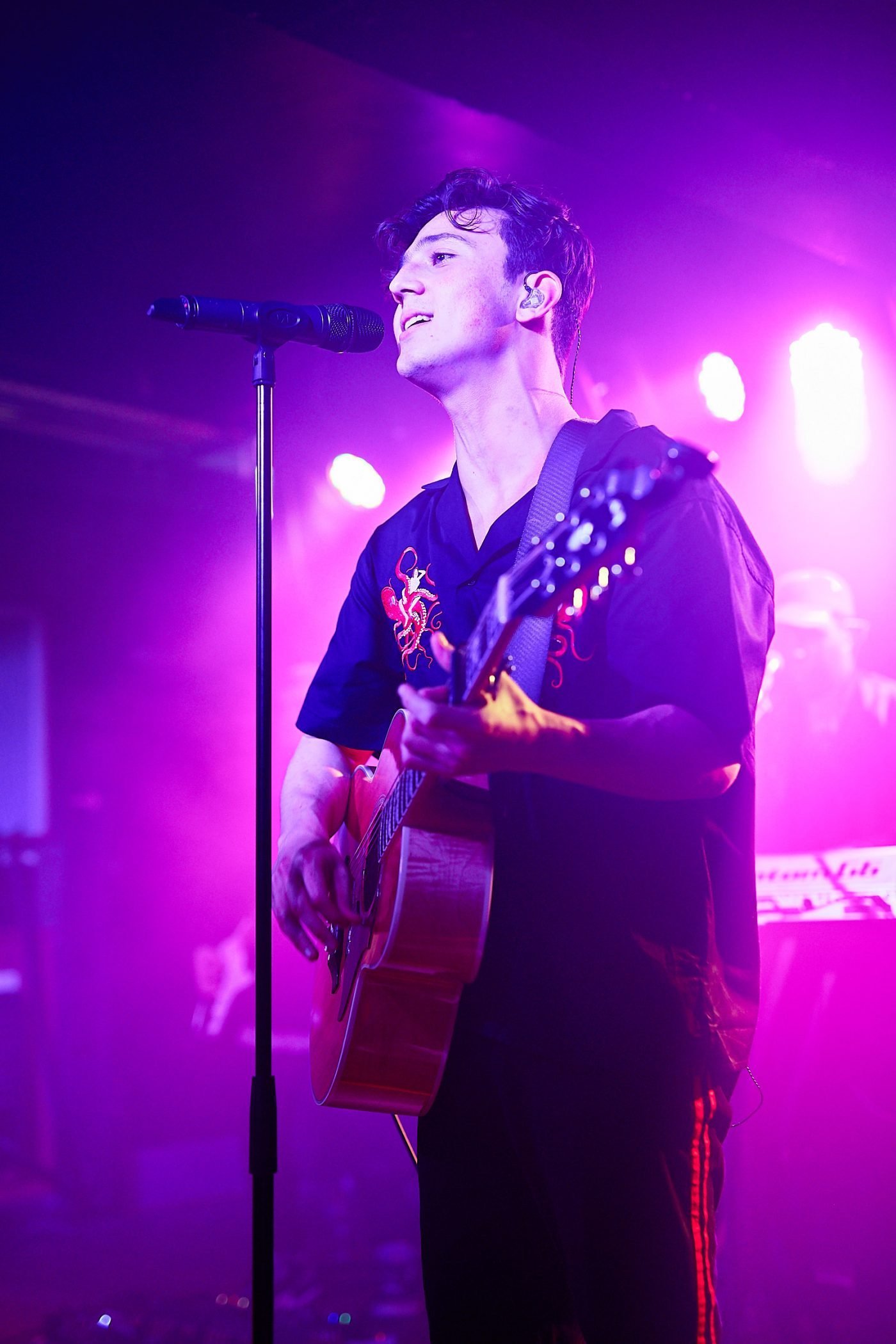 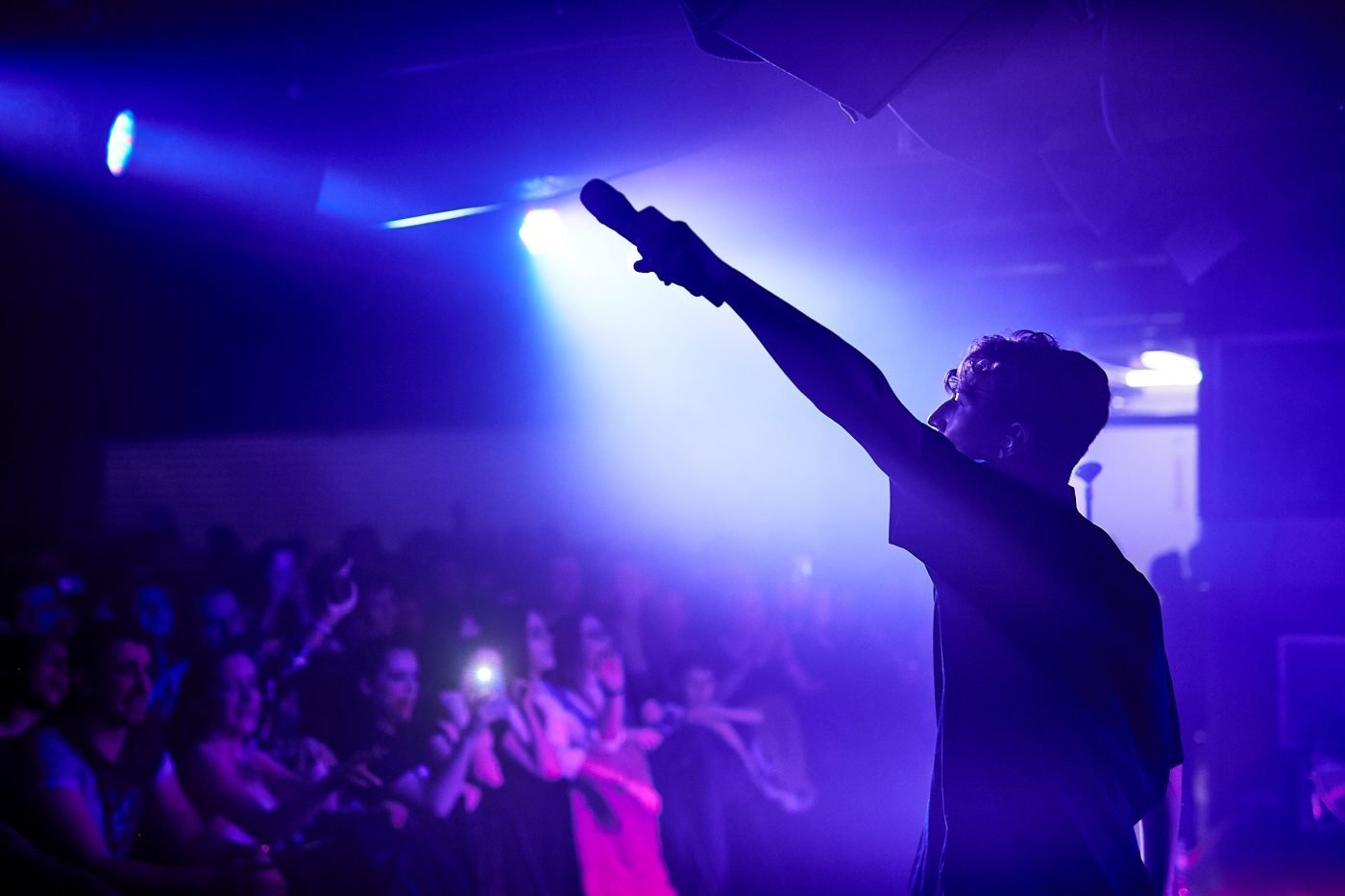 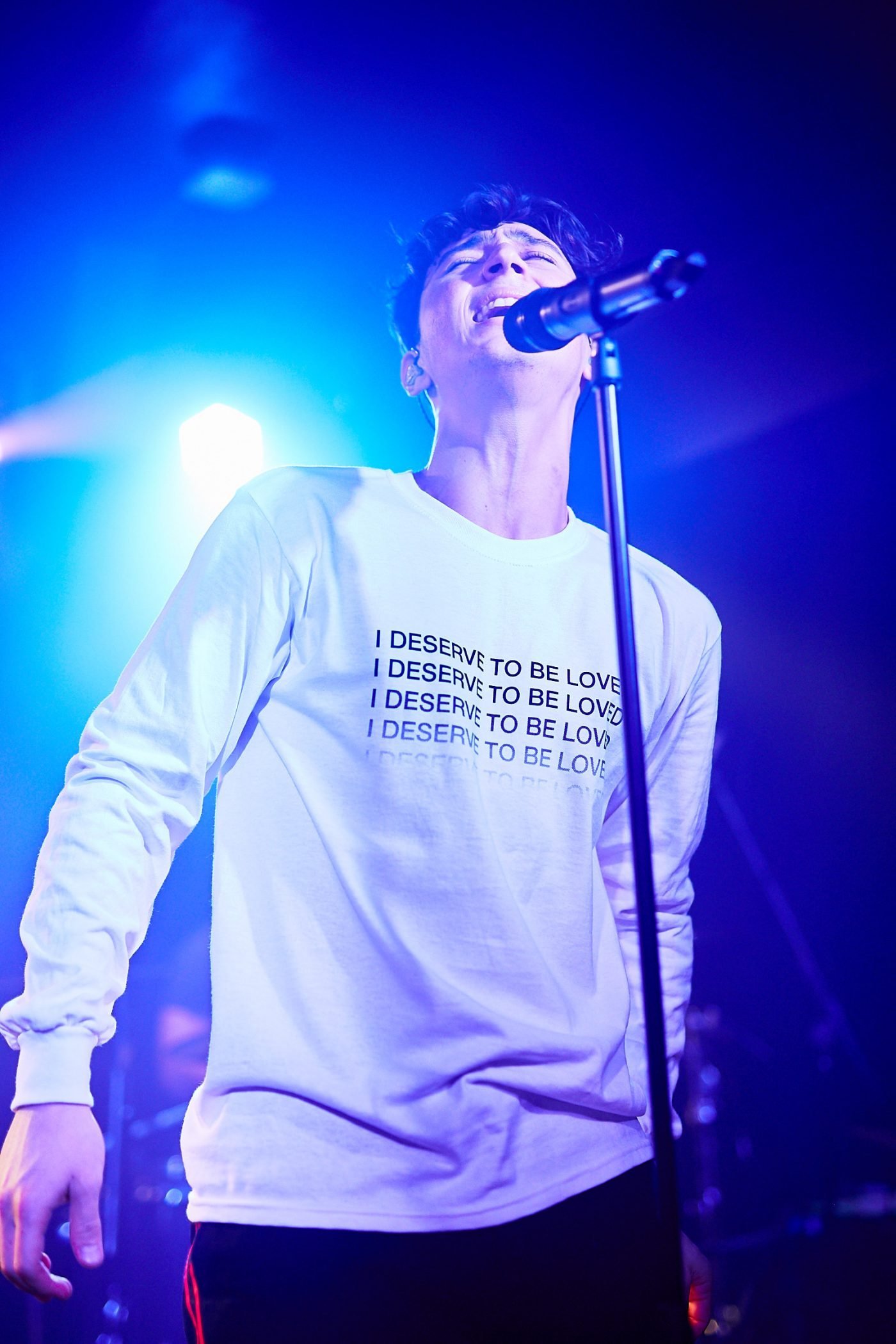 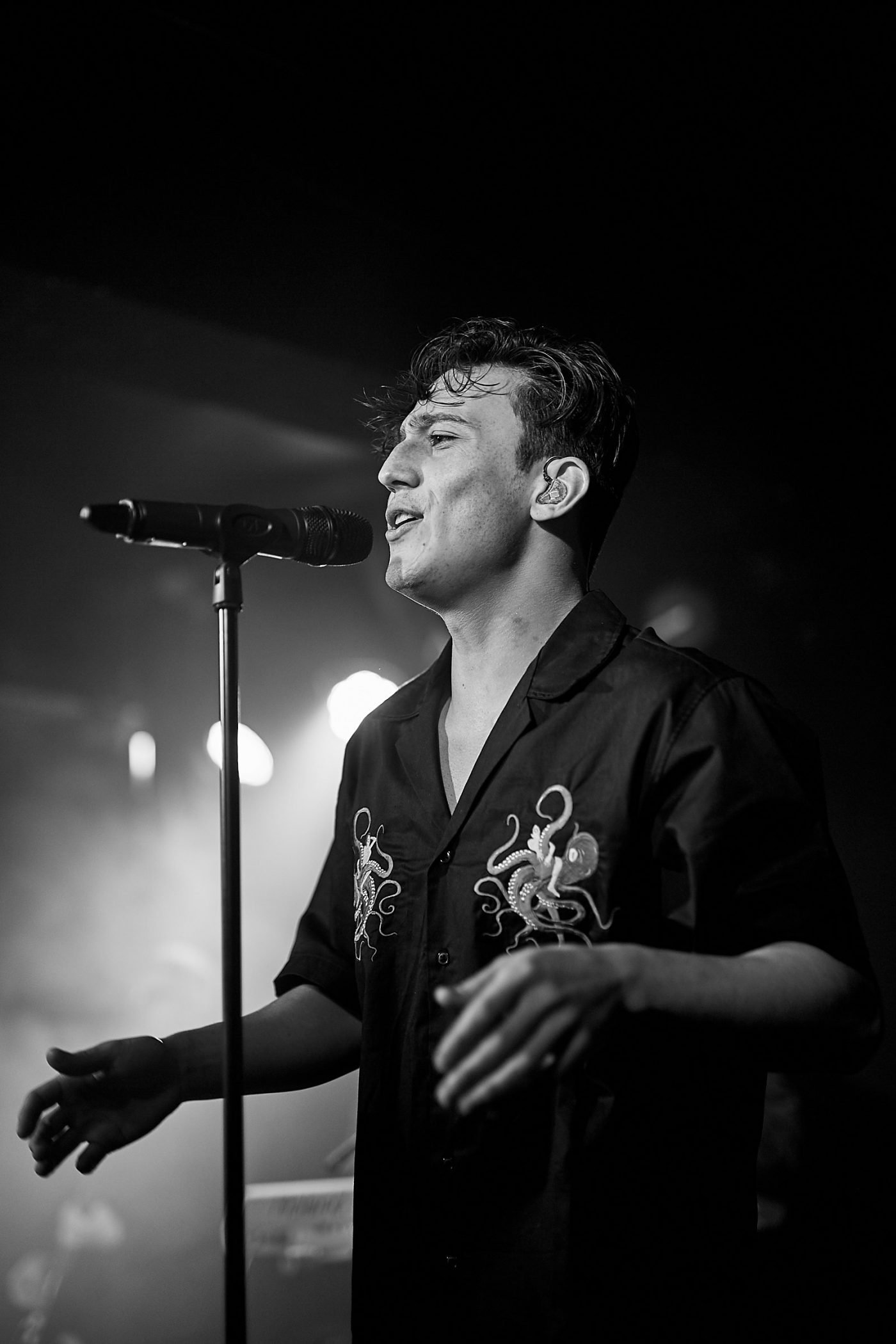 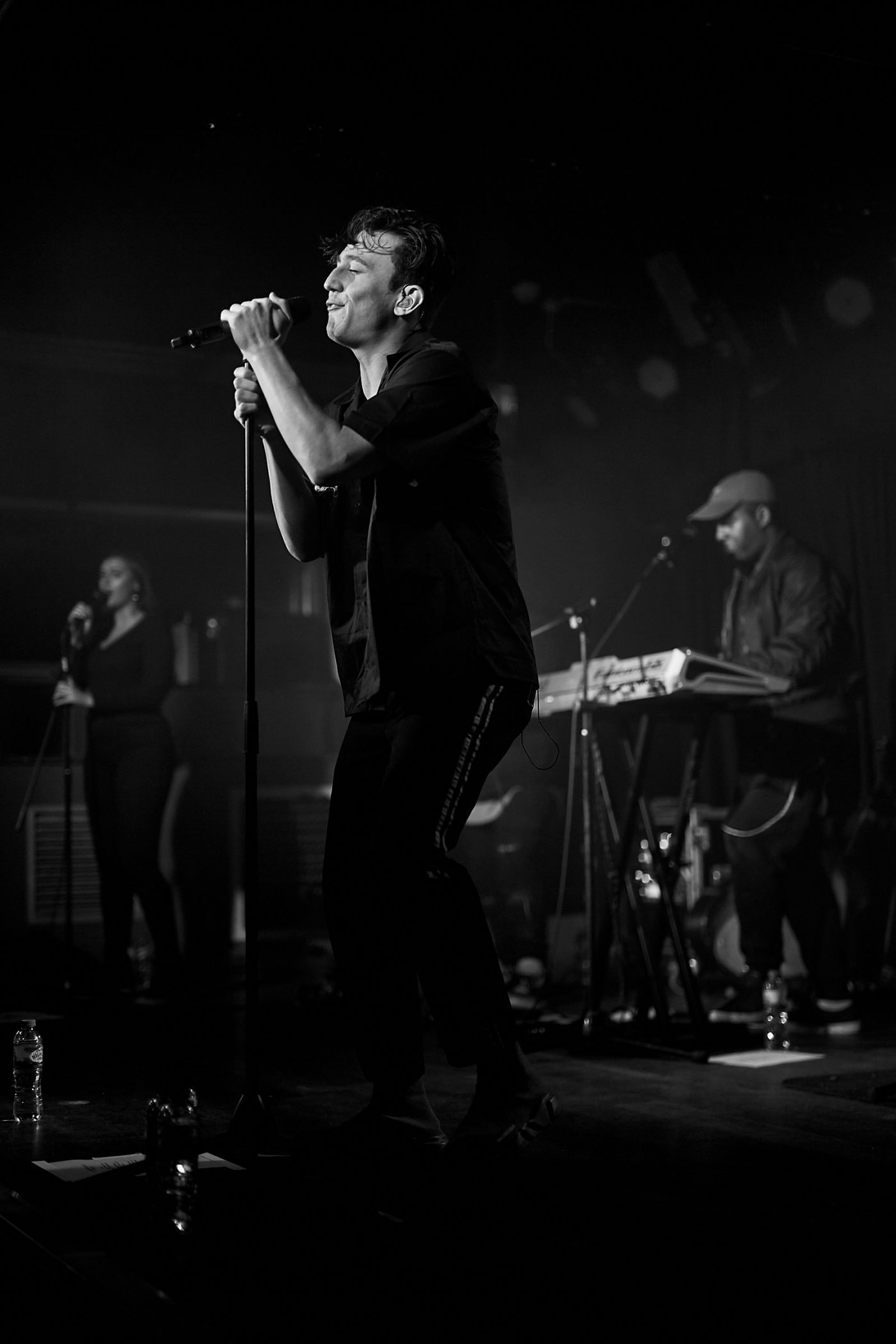 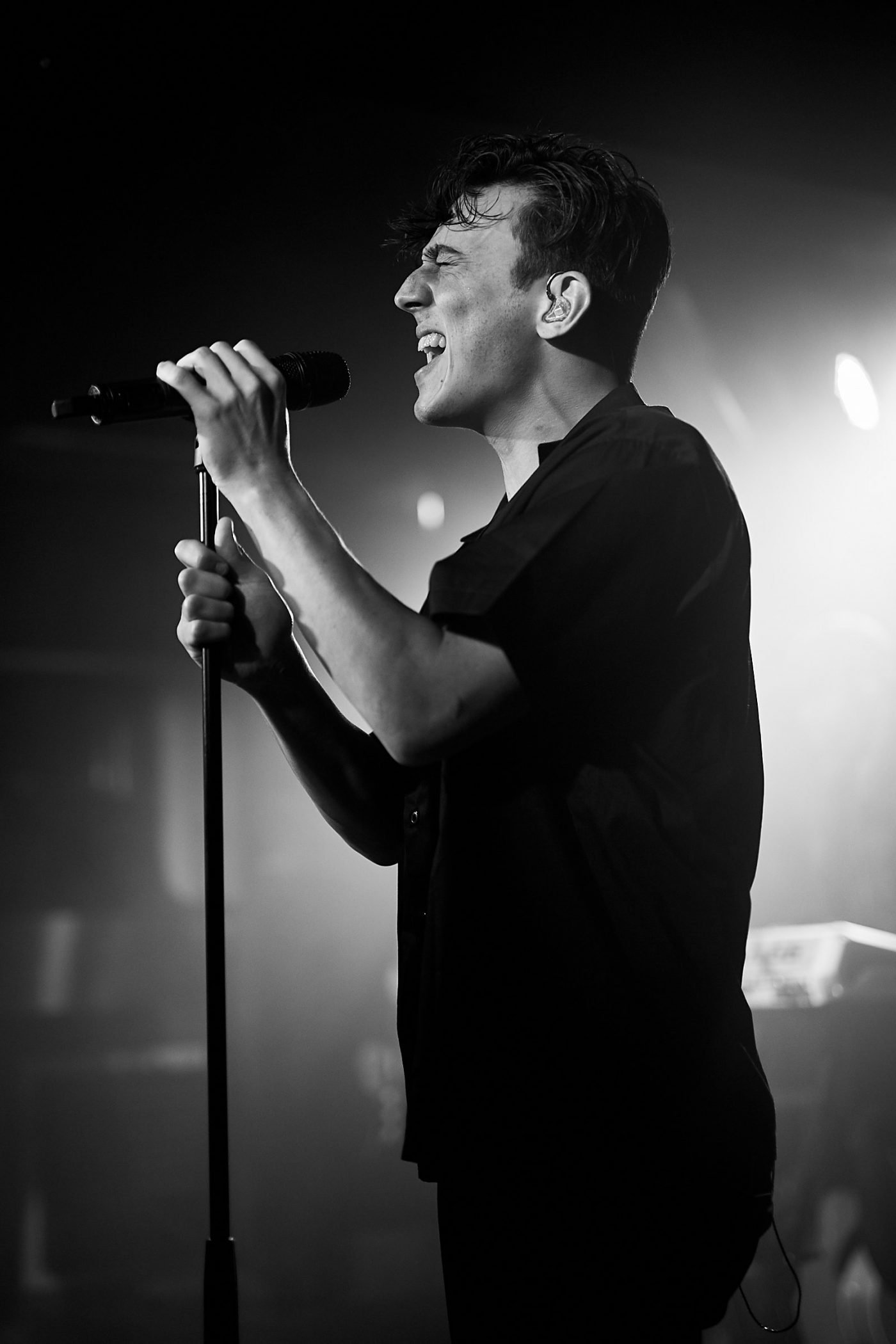 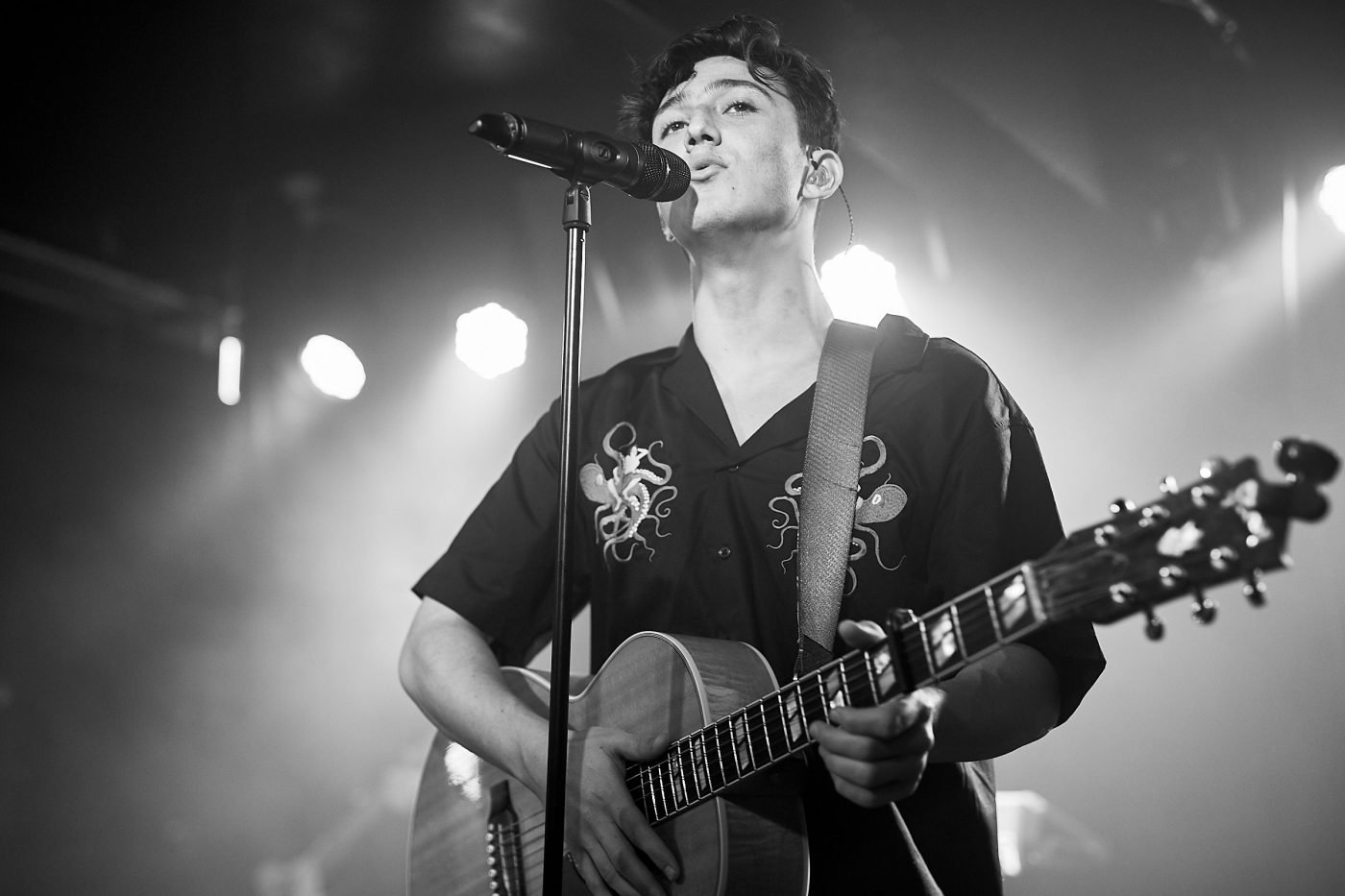 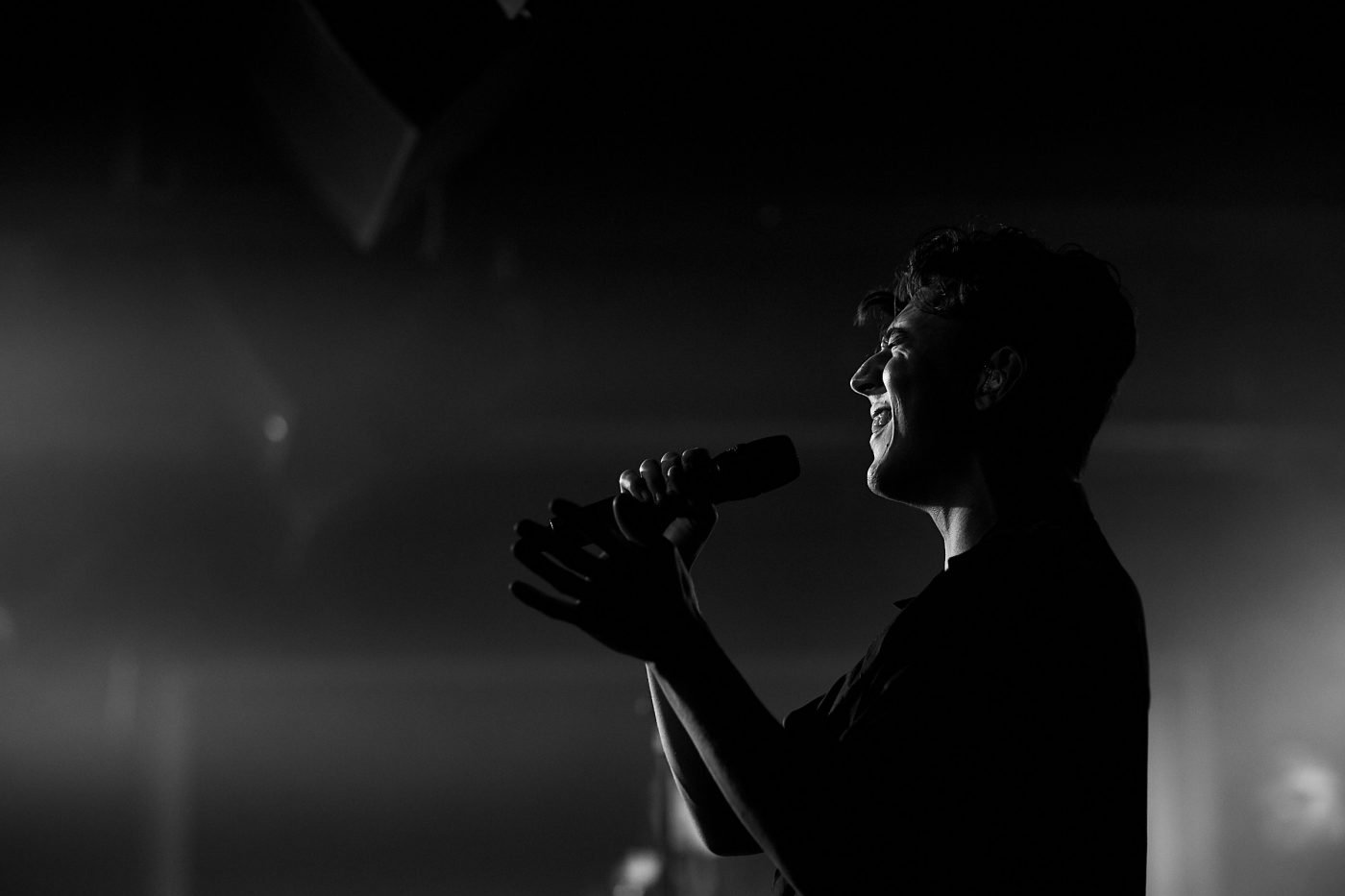 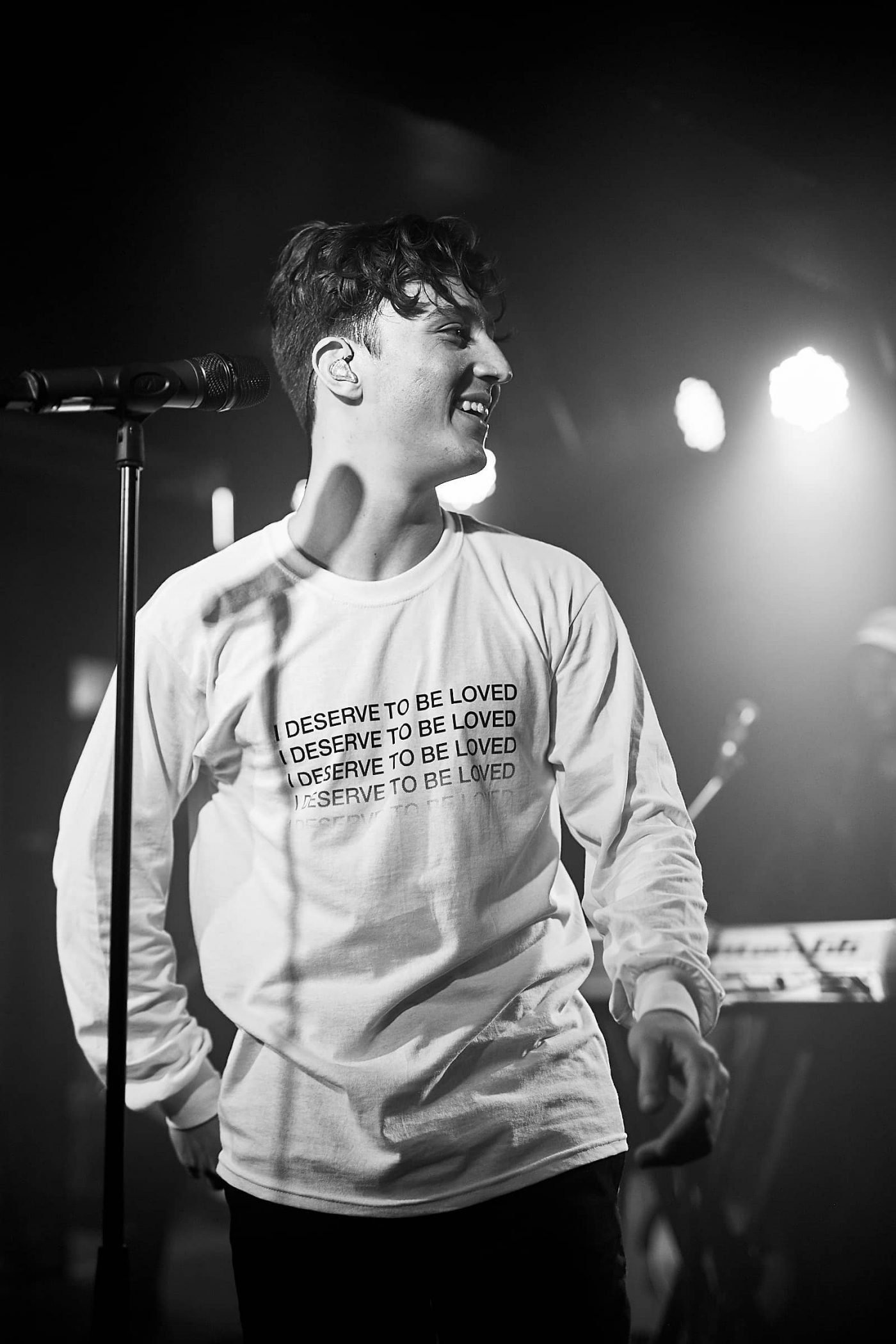 If I post a ‘now listening’ screenshot to my Instagram Story of a Zak Abel track, I get a flurry of responses from a few enthused fans. Those who like Abel, really like him. He has featured on a number of notable tracks by artists like Gorgon City and Avicii and his single “Everybody Needs Love” has almost 650k views on YouTube and 8.1 million plays on Spotify. A well-rounded musician and songwriter, Zak has attracted a number of loyal fans but isn’t a household name…yet.

It’s drizzly night in Manchester’s student area as a crowd trails down to the Club Academy venue inside the student union. Arriving to see Zak Abel on his ‘Date Night’ tour are a gaggle of students and younger girls who (naturally) crowd the front row, followed by twenty-something couples who line the walls and few groups of enthusiastic middle-aged friends. All in all, it’s a mixed bag and makes for a fun atmosphere, devoid of the seemingly drug frenzied crowds that increasingly surround alternative acts of this age.

The support act, Rika, has warmed up the crowd, albeit with an X-Factor-esque performance. Her talent and bravery at only 18 are commendable, but it seems a shame that the spot could have been utilised by another artist to share their music, whereas Rika performed two covers out of the five songs she sang. It’s a small venue but the hoards of people gather in as the lights dim ready for Zak to take to the stage. His sound has been described as ‘future funk,’ and the vibe feels somewhat underground.

Abel makes his appearance, grinning. He has the attitude to match his talent, but isn’t so much cocky as confident; beaming at the crowd, nailing every note and throwing out some moves simultaneously. Zak is 100% swoon-worthy and, if he was a foot or two feet taller, could easily have been a model. He arrives to a crowd-pleasing “Everybody Needs Love” and visibly relishes in the participation from the audience. His band are tight and the set is uber professional. Peaking with the recent release “You Come First”, Zak teases the audience about the ‘naughty’ lyrics, much to the front rowers’ delight.

It gets intimate when Abel sings fan favourite “Vegan”. Not an official single, he jokes that he only wrote it for a laugh. The hilarious lyrics, (“Now I’ve got paranoia/Questions running through my head/When she said it was soya/Was it really milk instead?”), only add to the young musician’s charm, and the song itself is actually dead catchy. The overall performance mirrors the personality of the singer himself: totally infectious. If you go and see Zak Abel, it’s impossible to leave in a bad mood.