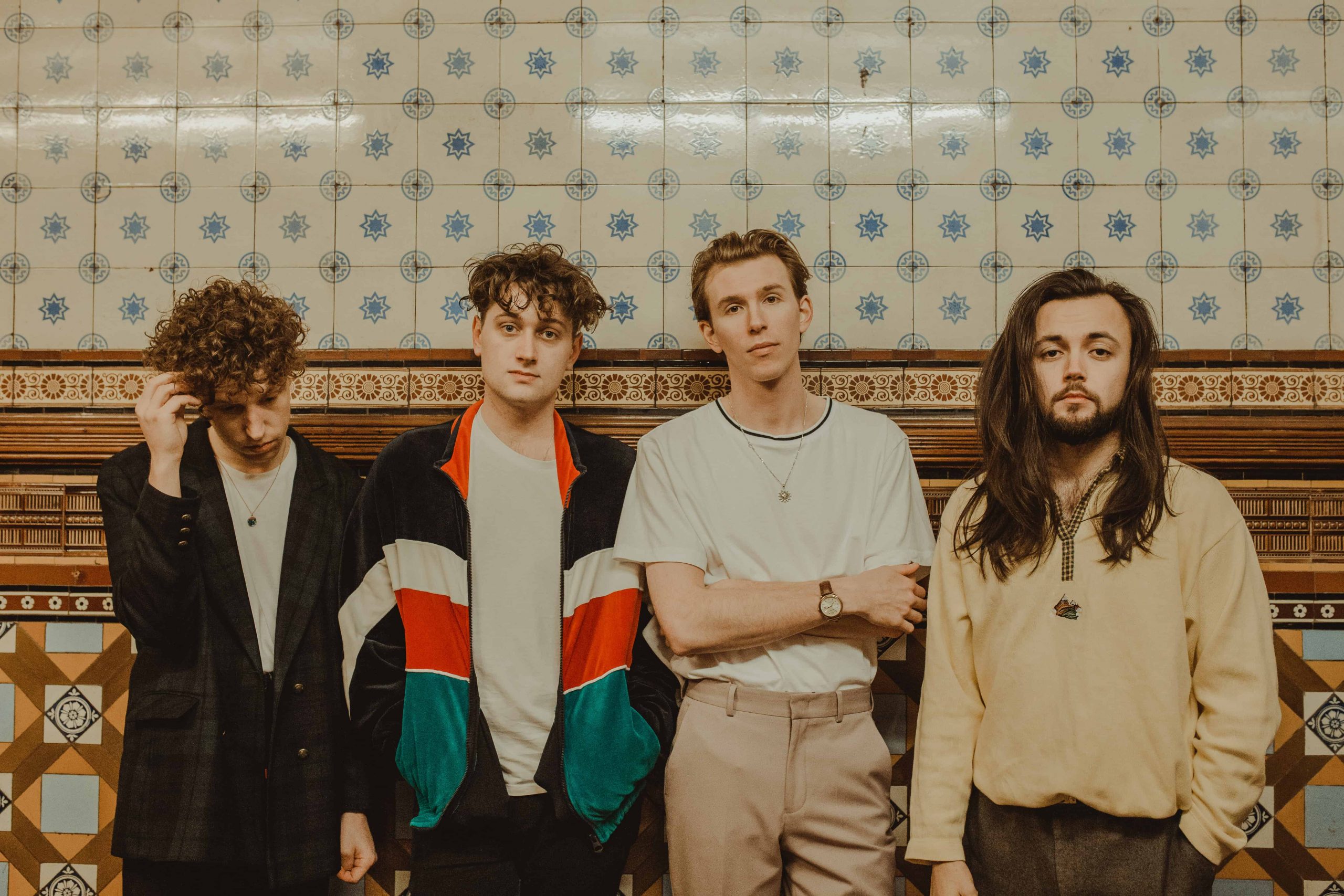 Marsicans first made their mark on the English indie scene in an excitingly exhilarant fashion with the release of their debut EP, The Chivalry, back in 2014. Since then, the quartet has gone from strength to strength, selling out shows in the UK and dominating prestigious festival slots. The Leeds-bred band have a unique ability to craft brilliantly catchy tracks which still encompass thought-provokingly intriguing lyricism.

Their track “Too Good”, released in 2017, is indie-pop at its glorious best. The anthemic chorus is perfectly complemented by scintillating synths and defiantly punch guitar lines, resulting in an incredibly infectious which effortlessly wraps itself around your head. While the following track “Throw Ourselves In” tackles the euphoric rush of fully seizing life, in spite of the various seemingly overwhelming challenges and struggles.

Their latest track “Your Eyes” sees Marsicans evolve their already amazing sound. The stunning track reflects on the complex process of transitioning into adult life. Their introspective and observant lyricism recognises the unsettling uncertainty of adulthood, but the jubilant instrumentation and exuberant drumbeat tell a different story, seemingly acknowledging empowering excitement that results from taking your destiny into your own hands.

Marsicans will be taking “Your Eyes” on the road this April as they complete a UK headline tour with BBC’s Abbie McCarthy. With a highly-anticipated debut album in the works, it’s an extremely exciting time for this mind-blowingly talented indie pop quartet.

Check out the music video for “Your Eyes”, released on 14 March, below: