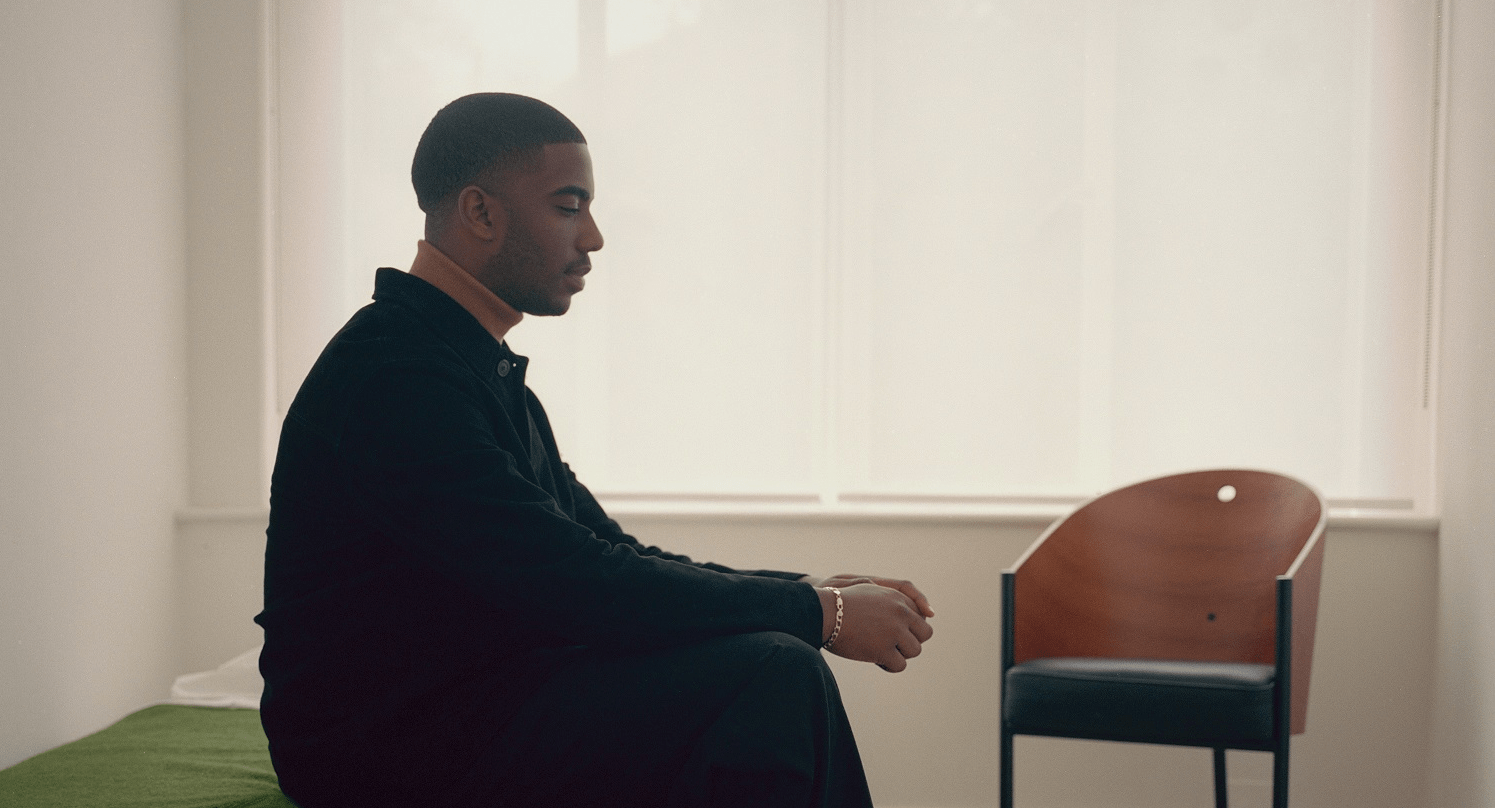 Collard is a 24-year old singer, songwriter and rapper from South London. His new track “Warrior Cry” offers an emotive and intricately produced sound that firmly positions him as one of 2019’s up and coming artists.

At just 17, Collard became part of Last Night in Paris, a collective who were booked to play Glastonbury and hailed as Britain’s first rap collective. They made a splash, but Collard wanted to pursue his own path and had a vision of creating music with a sensual, intimate element. With that in mind he headed to LA with his producer, Zach Nahome, and never looked back.

Since his venture as a solo artist, his music has displayed true artistry. His open and honest track “sofa” tells of the moment a friend overdosed on his sofa. Displaying raw emotion, even surrounding events that could shock listeners, is something he’s good at. Clearly, he’s not afraid to be authentic, which makes him rather unique.

His latest track “Warrior Cry” tells the story of someone who is learning to let go and give themselves completely to another person. It’s a mental argument between being tough and letting someone hold you not just physically, but emotionally too. In a certain way the track displays this too. When you listen to the rap/ spoken word there’s part of you that thinks ‘I’m listening to something cool’. But whilst at once the track strokes your ego, it is the soft, sleepy sounds which really hold you and allow you to let go.

When I caught up with him, he told me he was happy with his creation.“‘I like the dynamics of the song, being able to incorporate spoken word…A lot of this song was basically me wanting to lead with something that showcased writing in a different way – with harmonies, falsetto, spoken word. I wanted to explore emotion in different ways. “

When you listen to Collard you do feel like you’re onto something different. He told me that he wanted to use that uniqueness to put the UK back on the map. “I just really want to bring Britain back as a big influencer in music. I think back to when we had a massive stake in music with the Britpop era and we had a real reign in music. It was a moment in time and that’s what I want to recreate – to develop into a timeless artist.”

It’s the juxtaposition that makes “Warrior Cry” special. It celebrates exposed vulnerability and whilst it offers a kind of pensive softness, it is distinctly powerful.  At once it’s strong and self-assured, yet it talks explicitly about opening yourself up and allowing yourself to be saved. It defies musical expectation and touches on the beauty that can be found in complete surrender – a thought that appeals to the warrior in us all.

Collard’s debut album is set for release in April 2019 via Lost Ones/ Virgin EMI.