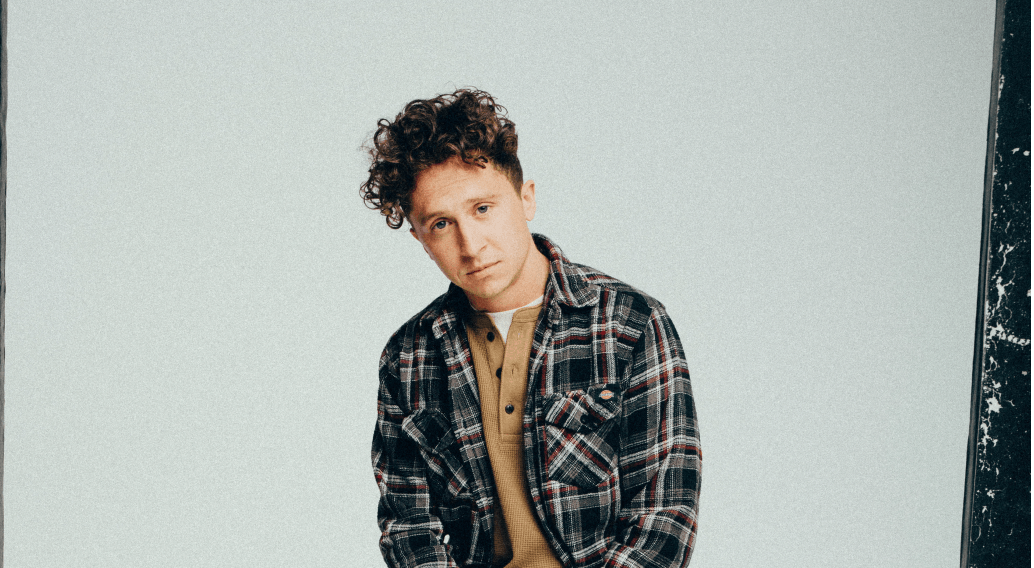 Joel Baker today releases the music video for “What’s A Song” – directed by long-time collaborator, George Baxter. The new tune is the first taste of Joel’s upcoming debut album and the video is a beautifully touching tribute to his late mother.

We spoke to the former Labour party speechwriter turned singer-songwriter and producer about the meaning behind “What’s A Song”, his forthcoming album, path into music, and favourite artists.

Can you dissect “What’s A Song” for us? Talk us through the meaning.

What’s a song was written after a breakup a few years ago. The song is about weighing up what I’ll miss and what I wont. It’s coming to terms with the shock of separation. From trivial things like Netflix passwords to letting go of pretending to like certain things to make the other person happy. The separation of two lives that were perviously joined.


What are some of the main themes on your forthcoming debut album? What experienced influenced it?

The main themes on sports day are family, love and loss, and fun. It’s cheeky and heartfelt. There are some songs for every occasion.

How did you get into music and kickstart your career? Was singing something you’ve always wanted to do?

No, singing was something that came quite late on. I’ve always played in bands as a guitarist back in Nottingham but never thought someone from an ordinary background like me could make music for a living. I moved down to London to work in Parliament, accidentally made friends with some producers and ended up on a roller coaster journey into music.

Favourite lyric? Tough one. I like the line, “I was hooked on every page of your super cool Rupi Kaur reading heart”.

If you could only listen to the discography of one artist for the rest of your life, who would you choose and why?

Joel’s about to set off on a headline tour around the U.K. this April, so you’ll be seeing a lot more of him.