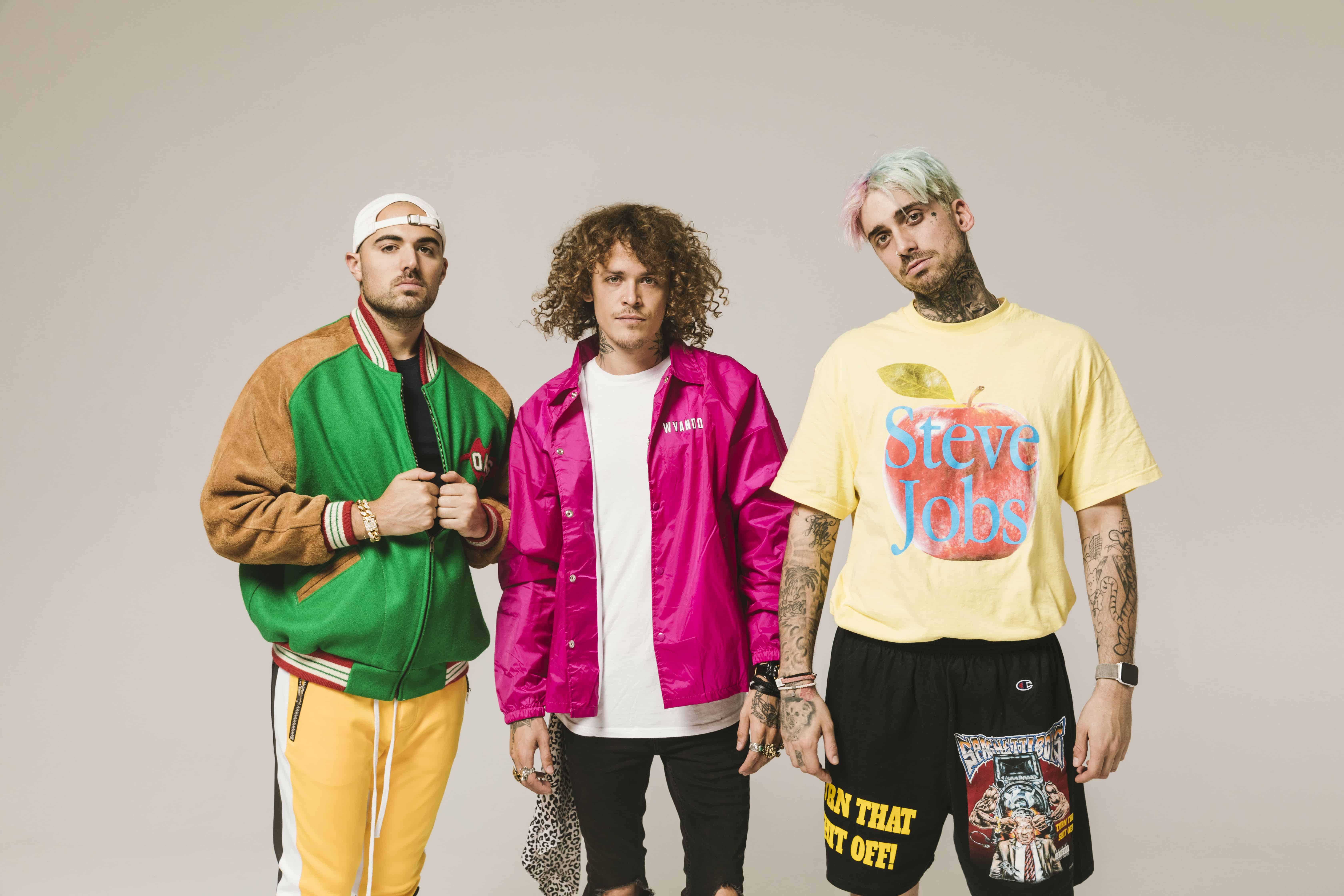 Cheat Codes’ rise to fame has been astronomical. Their early career releases “Sex” and “Turn Me On” were undeniable hits, garnering over 500 million and 350 million Spotify streams respectively. For the trio, composed of Matt Russell, Trevor Dahl, and Kevin Ford (KEVI), these singles were just the beginning.

Collaborating with the likes of Demi Lovato, Fetty Wap, Kiiara, Little Mix, and U2 just to name a few, Cheat Codes has had seemingly unstoppable success at churning out hits that few other artists have rivalled. Candidly, it seems that everything they touch turns to gold–and 2019 looks to be no different. With the year already underway, it’s set to be filled with new releases, new sounds, and new destinations for the group, beginning with their February single “Ferrari,” lead singer Trevor Dahl’s independent release “Think About Us,” followed by a U.K. tour kicking off this week. With the future for Cheat Codes looking as bright as ever, Matt Russell sat down to reflect on the group’s beginnings, collaborations with other artists, and what’s coming down the pipeline later in 2019.

Looking back to the beginning, early exposure to music is probably influential to where you’ve ended up today. Whether this was early songwriting or listening to music, what would you cite as your earliest inspiration to pursue music as a career?

We all used to really love rock bands–punk rock bands. We used to listen to Green Day, Blink 182, Sugar Ray, a lot of bands like that when we were younger. And we used to play different styles of music growing up, so we all know different instruments–I used to play bass guitar in a pop-punk band. Getting into electronic when we first started Cheat Codes, I would say one of our biggest inspirations was Avicii–we really loved his sound–blending organic instruments and pop structure of songs with electronic, so I think that’s something that really excited us about moving into the electronic space.

All three of you have extremely diverse musical backgrounds, with each of you trying to make it in your own genre before you formed Cheat Codes in 2014. From your personal experience as well as having worked with Trevor and Kevin, how would you say each of your styles shines through in Cheat Codes’ music?

When I first met Kevin, he was actually a rapper who was looking for beats and I was making hip-hop beats at the time. I had been roommates with Trevor who was making acoustic coffee shop-pop music… So when we started writing music together, all those influences were kind of present, obviously we were going for electronic pop, but having these backgrounds made it kind of unique to us. So now, when you come to one of our shows, it’s very apparent that we really like all styles of music. It’s not like you’re just hearing house music for an hour and a half–you’re hearing some hip-hop, you’re hearing throwbacks, you’re hearing pop songs, mixed with big dance tracks as well.

As a three-piece group, your writing process is more collaborative than if you were individual solo artists. Can you talk a little bit about the creative process behind your releases?

The reason we even started Cheat Codes was because we wanted to not to be restricted by genres and by too many rules. I think Trevor felt like when he was doing his acoustic music, if he added a synthesizer it would be like, “Whoa what’re you doing?” I think he felt like there were certain rules, so one of the things with Cheat Codes is we were pretty open about where a song comes from. A lot of times because we come from a songwriting background we like to write the songs first–the rhythm and melodies, and then build the track from there. But if we’re inspired by an instrumental, then we’ll write the melodies to that. And sometimes we’ll start the song and pretty much have a full demo or most of the song written and from there we’ll be like “This would be perfect for a singer.” “With “No Promises,” we had the song on hand, we finished up almost all of the production, and then we approached Demi to do the record with us, and she sounded great on it. So, depending on the type of record, it’s definitely a different process. 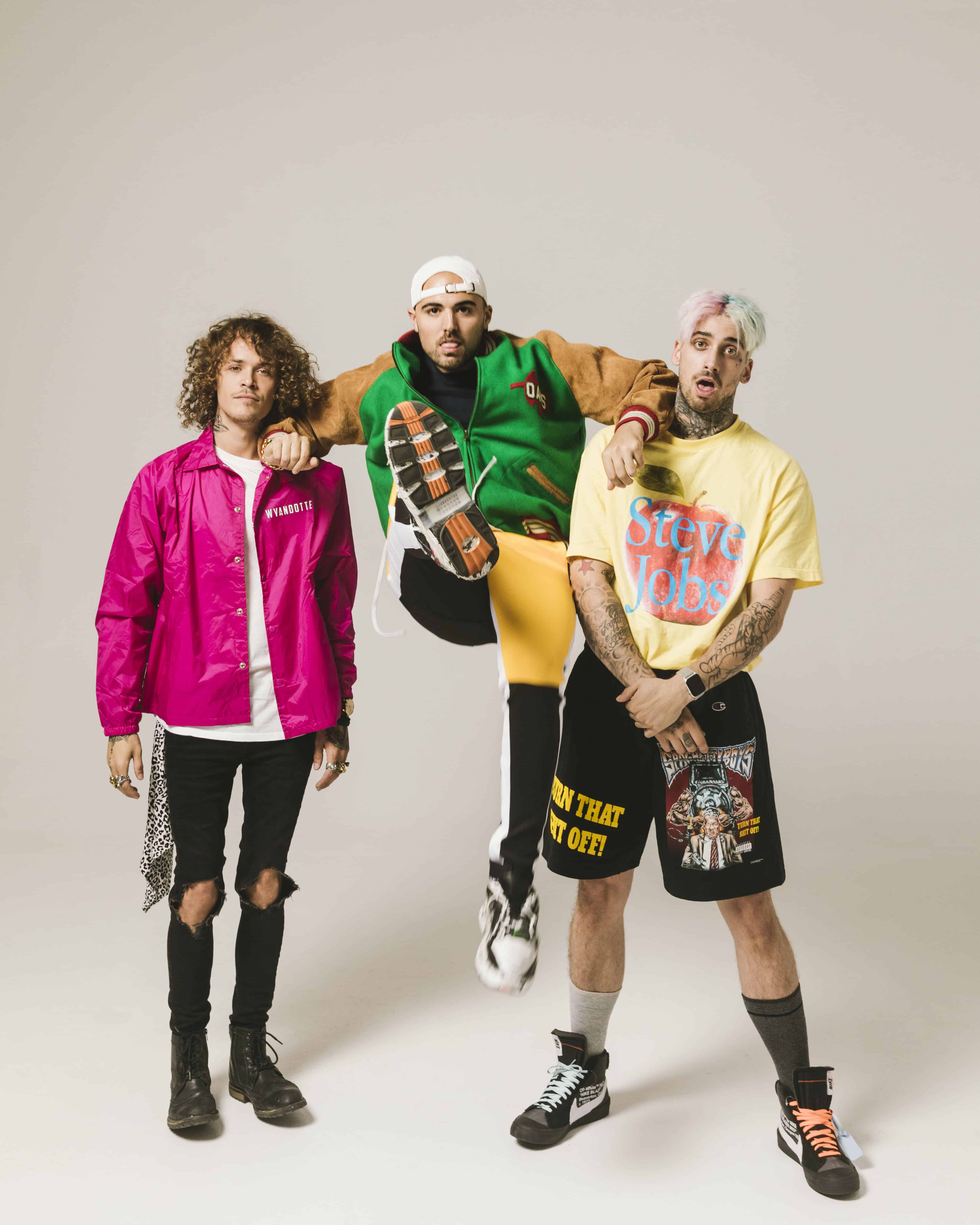 Using “No Promises” as an example, do you write duets with someone specific in mind? Or write it on your own and figure out who will do vocals later?

Originally, when we were listening back to the song, we knew we wanted it to be a duet originally, so we were looking for a female artist. We thought about who could sing this really well, and Demi was the first person we talked about taking the record to. We’re pretty good at getting a record, and saying “this could work with this person.”

And thinking about the evolution of Cheat Codes as a group, what are some developments in you as a group–whether it’s in your music, your performance, your energy, the way you work together–that you’ve seen really change since your first show and first release?

We have a lot more original music now, three or four years later. We’re able to make it more of a Cheat Codes show, where you’re coming and you’re hearing almost all of our original music and edits and stuff like that, whereas before we were playing a lot of other people’s music within our set and it was less original–more like we were DJing.

We’ve had a lot of different switch ups. When we first started we had a lot of tropical house type of records, moved into some more rhythmic records with “Sex” and “Turn Me On,” more straight pop records with “No Promises” and “Feels Great,” and now we have a bunch of club records that we put out last year. So I think playing live gives you a different perspective of “Oh we could use this kind of record to fill out our set.”

You guys are one of the most popular electronic groups in the game right now. While I’m sure this is something you wouldn’t trade for the world, what are some of the downsides to such a quick rise to fame or even the music industry in general that people don’t talk about?

I guess we kind of skipped over the underground phase really quickly–which is actually pretty fun for a lot of electronic artists and DJs because you’re playing smaller clubs and seeing what the subculture of it is into. Whereas us, we got thrown into the pop world of it pretty quickly. But those pop fans aren’t necessarily the fans that are coming to shows–or at least electronic shows. I would say that’s probably the biggest downside but you have to be grateful for everything.

2018 was a huge year for you guys with several releases that included collaborations with iconic rock band U2, Kiiara, Becky G, Little Mix just to name a few. What was one accomplishment you were most proud of this past year?

I think the collab we did with Little Mix is really awesome. I think it’s a great song and it’s always interesting to collab with other groups, there’s a lot that goes into it. It was fun to see their fanbase is crazy, at least on social media, because we didn’t get to spend a lot of time with them in person, just with interacting with them online.

And with your Little Mix release, can you talk a little bit about the writing process there? Was it similar to “No Promises” where you wrote the song then had Demi come in and do vocals or was it more collaborative?

For that, it was actually the other way around–Little Mix had the song and they thought it wasn’t like a typical Little Mix song… if that makes sense. So they wanted us to help with the production and make it something that could be a dance-pop thing. It happened really quickly. We met up with Jade in the US in LA, and finished up some vocal stuff. So it was some days in the studio on our end by ourselves and then one day with Jade to finish up some vocals.

Looking to the future, you guys have shown no signs of slowing down. What are some things you have coming down the pipeline in 2019?

Like I said, last year was the first year we released a bunch of club-centered music, like pure dance music. We’re doing that again this year–we have a whole electronic EP that we’re going to be releasing and we have some really great collabs on that. We’re about to drop one with Afrojack which will be cool, and a bunch of other people. We’re also going to be playing in Vegas again this year, I’m not sure if I’m allowed to say where yet. And like I said, we’re really excited to come back to the U.K. and tour with Steve Aoki, We have so much love in the U.K., and it’s cool just to perform for the fans. We’ve only ever played in London, we’ve never done a proper U.K. tour, so we’re really hitting Bristol, Nottingham, cities like that that we’ve never hit before. I don’t even know what the landscape of these places look like, so just even from the travel perspective, it’ll be cool. 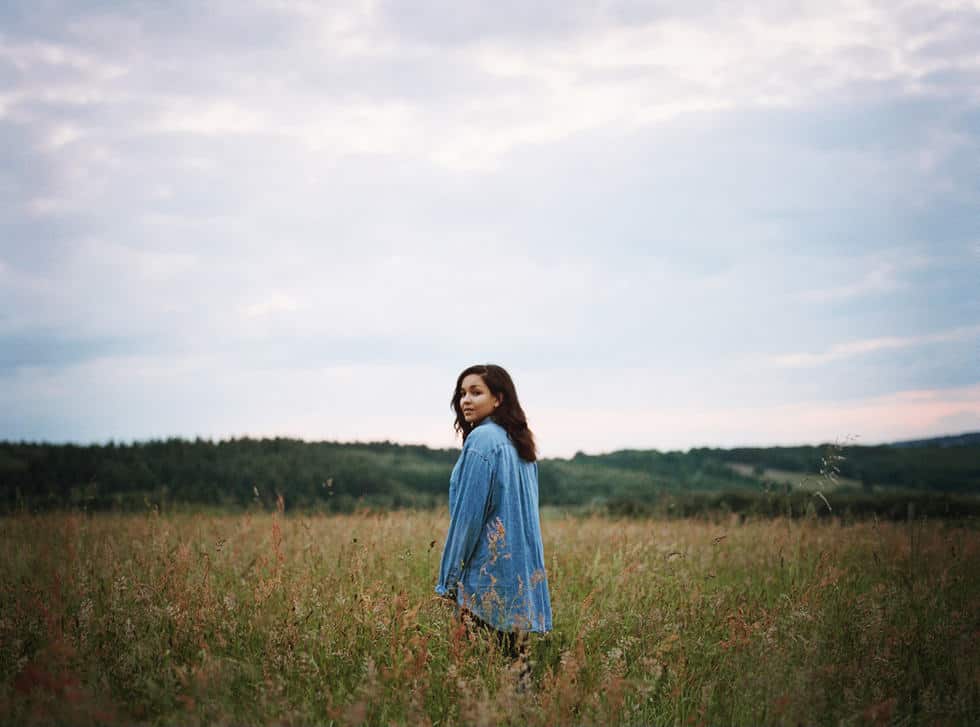